In 2019, online ad advertising was worth almost £99 billion. This is pretty much around £43 billion more than what advertisers spent on the second ad medium – television.

However, digital advertising’s growth is slowing down. In 2019, it was just under 16% year-over-year which is around £13 billion more than what it was in 2018. The ad types that surpass the aforementioned growth rate include –

According to the report, 70% of digital ads were delivered – and seen – on mobile devices. However, the revenue growth for mobile ads is slowing down as well. On the other hand, desktop revenue is pretty much at the same rate in 2019 as it was in 2018.

Here are some ad revenue numbers from 2019 –

a) paid search was around 44% of total ad revenue;
b) display advertising (plus sponsorships) had a 31% share;
c) video advertising was around 17%;
d) the remaining 8% were distributed amongst classifieds, lead-gen and audio advertising.

However, the bigger unease other than the slow ad growth is the consolidation of revenue in fewer businesses.

Based on the report, around 77% of the digital revenue in 2019, which is up by 1% from the previous year, is controlled by the top ten internet companies. It might seem like an insignificant increase, however, translated into monetary value, it represents £11 billion in revenue unequally distributed across these top ten companies.

Why should we care? The internet continues to be the biggest ad medium and the one still generating double-digit growth rates. Despite the unclear future for the rest of 2020, according to the report, January and February of 2020, were “strong growth months”. On the other hand, March was seriously impacted by the COVID-19 mayhem. The report points out total revenue for the first quarter of 2020 was approximately £25 billion which is 12% growth year-over-year.

For further details, you can download the full IAB reports on internet ad revenue and COVID-19’s impact on ad pricing here. 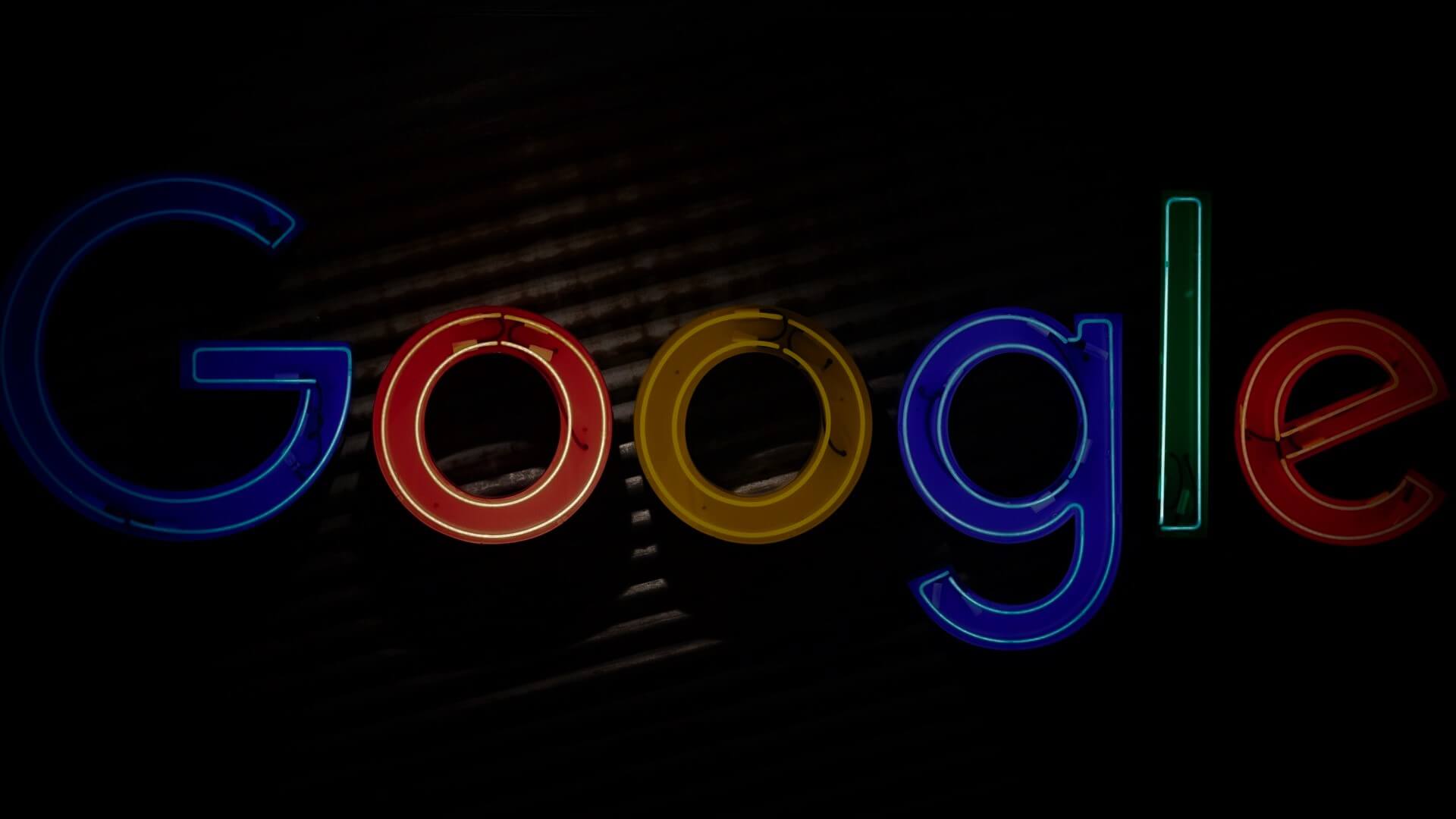 An Update To Google’s Featured Snippets

An Update To Google’s Featured Snippets