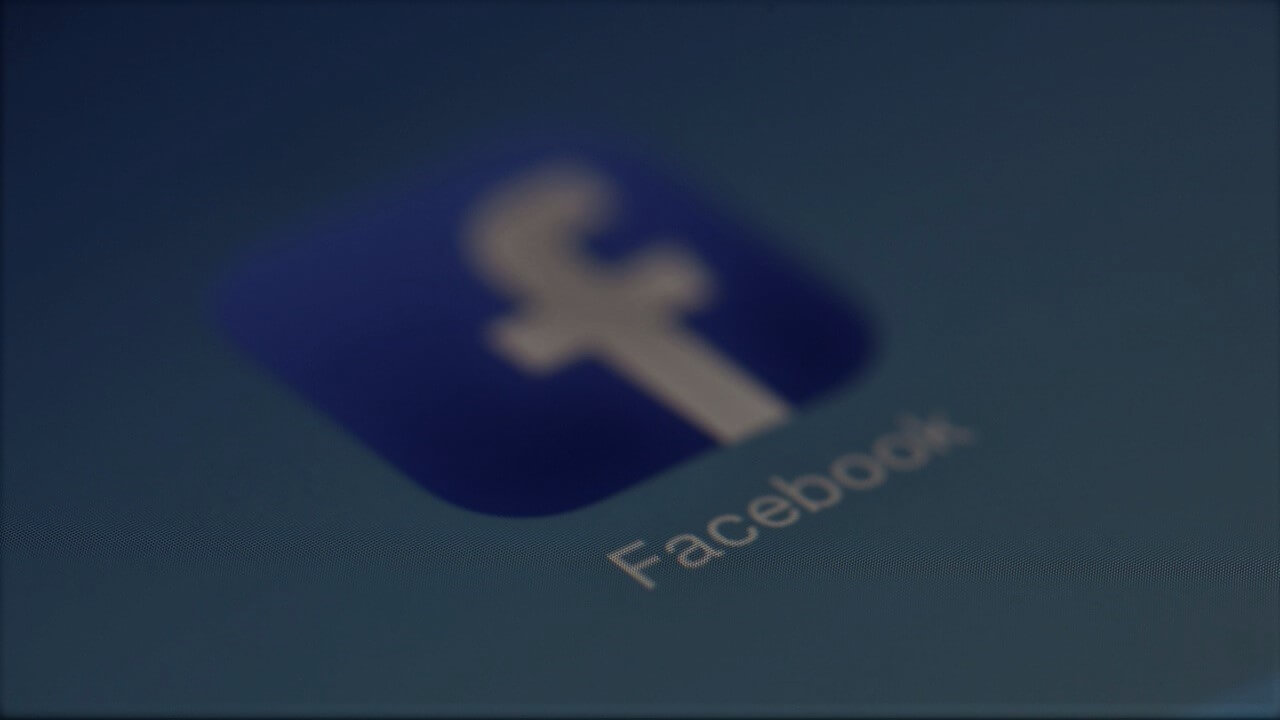 What happened with Australia and Facebook’s face-off?

The social media conglomerate unfriended Australia after the government planned to pass a new law that will require tech companies to pay Australian news publishers for news content used/shared in search results and news feeds.

Australia’s Federal Treasurer Josh Frydenberg stated the new code will “ensure that news media businesses are fairly remunerated for the content they generate.” This will potentially set the stage for other countries to follow suit with similar actions and showing people we are entering a new era of technology regulation.

Facebook’s Managing Director for AU & NZ region William Easton covered the matter in a blog post with a “…that hurts YOU more than us” attitude specifying the restrictions Facebook will put in place plus the consequences publishers and platform users will face if they break the rules.

The conflict is on its way to being resolved. However, Facebook continues to vigorously defend its opposition towards similar far-reaching measures.

Interesting news: Rupert Murdoch’s News Corp Australia Executive Chairman M. Miller announced that due to the face-off, referral traffic from Facebook disappeared on February 18 whilst direct traffic to their website has gone up in double-digits.