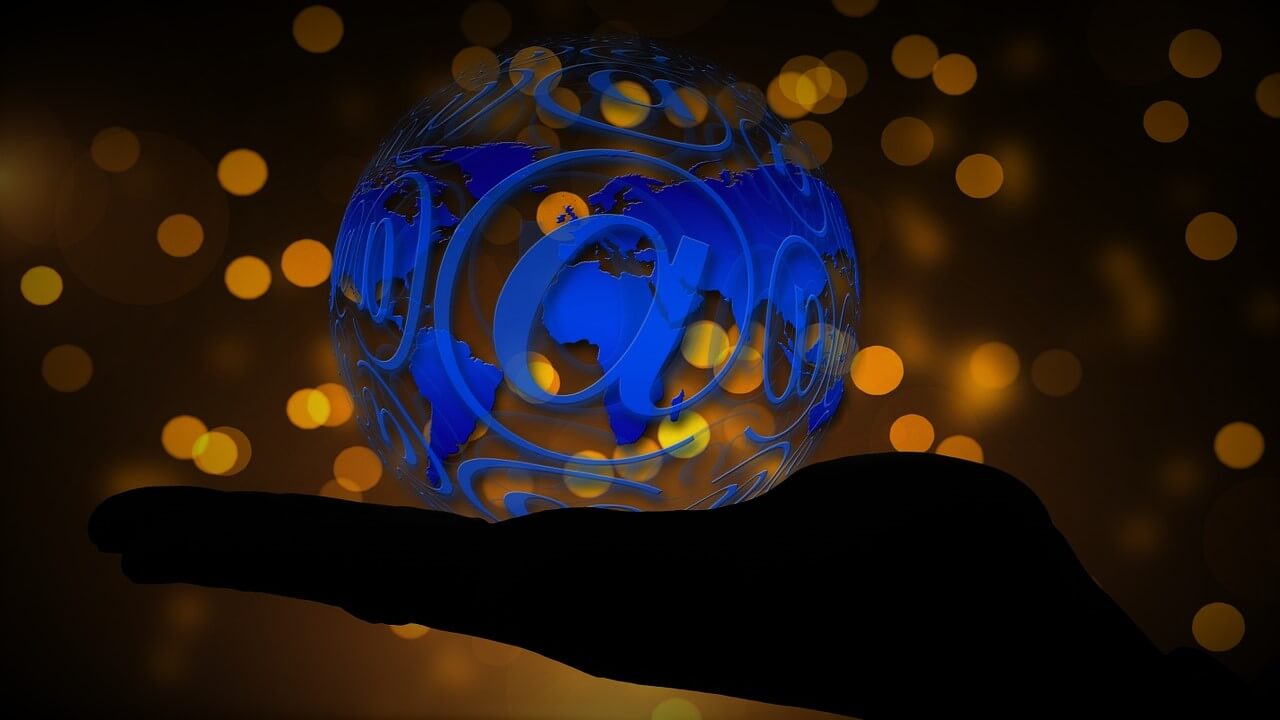 How to Make the Unsubscribe Process a Positive Experience

You can’t make them stay, but you can make the leaving process a lot more amicable.

“A small list that wants exactly what you’re offering is better than a bigger list that isn’t committed.” – Ramsay Leimenstoll

In this article, we’ll explore best practices for email unsubscribes that will leave people with a positive impression of your business.

In this article, we’ll look at the following best practices for email unsubscribes:

Before we dive in, some real talk about unsubscribe rates.

Firstly, the average is around 0.2% across all industries, but this varies widely from sector to sector. It’s more important to consider your rate in the context of your specific industry than to compare it to this generalised figure.

Secondly, a higher than average unsubscribe rate might be a good thing if it means your list is self-cleaning. You don’t want people lingering on there who are unengaged or never going to buy from you – if they’re taking themselves off, that’s actually a plus. Unsure if that’s the case? Compare your unsubscribe rate to your CTR. If click-throughs are going strong, that’s a good indication that your campaigns are performing well and your unsubscribe system is functioning well.

With that in mind, let’s look at five ways to improve your unsubscribe process.

1. Make it Easy for People to Do

First of all, if you don’t already have an unsubscribe link in your email, add it now. Apart from anything else, it’s a legal requirement under the CAN-SPAM Act.

Some companies make the mistake of trying to prevent people from leaving their lists, for example by burying the unsubscribe link somewhere difficult to find or calling it something non-obvious, like “manage my preferences” rather than simply “unsubscribe”.

This doesn’t make people want to stay on your list. It just irritates them and means they’re more likely to mark your emails as spam rather than unsubscribe properly. This is very damaging for your trust rating.

2. Give People a Chance to Adapt Their Preferences

While you shouldn’t stand in the way of anyone trying to unsubscribe, remember that their problem may be fixable. They may simply want to receive fewer emails from you or only hear about certain types of content. Or, they may be leaving a job and will lose access to the email address they subscribed from.

That’s why it makes sense to direct unsubscribers to a landing page that gives them the option to change their contact details and preferences (e.g. frequency and type of emails they receive). However, it’s important that this is still a swift, streamlined process – make it cumbersome and they’ll hit the dreaded “Mark as spam” instead.

Make it possible to deselect/select types of content individually, but also to “unsubscribe from all” to speed things up.

3. Don’t Try to Trick People Into Staying On the List

Again, you really don’t want anyone on your list who doesn’t want to be there. If someone has attempted to unsubscribe, don’t make them jump through more unnecessary hoops. They shouldn’t have to sign in to their account or reconfirm in any way. If they think they’ve unsubscribed but they keep receiving your emails, they’ll justifiably be annoyed.

This is, potentially, more useful for you than for the person leaving, but it’s a good idea to include a simple box/dropdown menu / multiple-choice selection where they can state why they’re unsubscribing.

This helps you to pinpoint which unsubscribes are related to your content and which are out of your hands. For example, you’ll know if a person is moving abroad or leaving the industry, rather than fed up of your emails. It also helps you to improve the sign-up and segmenting process for future users, by pinpointing issues with your campaigns. This will likely lead to fewer unsubscribes down the line.

5. Have a Branded, Well-Thought-Out Unsubscribe Page

Nothing screams “Fine then, we no longer care about you” like a standardised, plaintext template as an unsubscribe landing page. Take the time to create a branded one with a bit of personality, which makes it clear that you value this customer and would be thrilled for them to sign up again in the future.

Give them the option to stay in touch some other way, for example through your social media channels. It’s a good idea to include a link to your latest blog post or another form of content too, to keep them engaged with your brand.

Now is also a good time to emphasise your trustworthiness. Briefly clarify what unsubscribing means for their data and include a timescale for removal. Be clear and transparent. That’s the best way to leave them with a positive impression of your brand.

This might sound like a lot of work, but if you’re using a top-end email marketing platform like EmailOut, you’ll be able to ensure these best practices for email unsubscribes are done with just a few simple clicks. Plus, these platforms understand your legal requirements under laws like CAN-SPAM and GDPR, making it easy for you to optimise your unsubscribe process without falling foul of any rules.

The Science Behind Bold Colours and Gradients

The Science Behind Bold Colours and Gradients