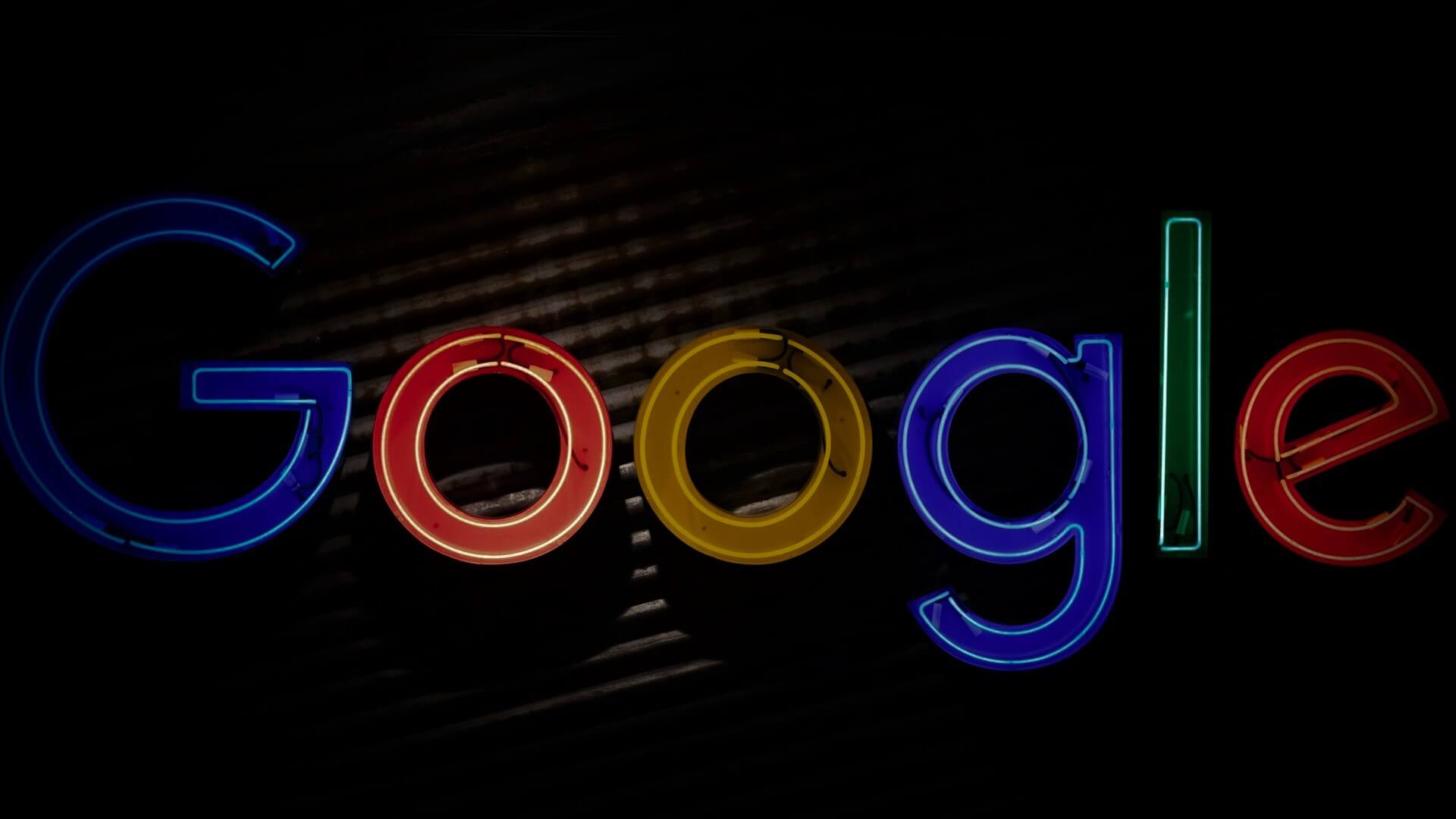 Big News From Gmail And BIMI

Email marketers are on a constant search for that one trick that will give them better visibility in front of subscribers and get their messages open.

The bad news: no such solution exists – despite what many vendors may tell you. The good news: the relatively new standard – Brand Indicators for Message Identification (BIMI) – will certainly help your brand stand out in the inbox. It will not only support your visibility, but it’s also designed to prevent fraudulent emails and aid deliverability.

Currently, the list of companies who’ve implemented BIMI includes SendGrid, LinkedIn, Validity, Valimail, Verizon Media and – as of June 2019 – Google. However, considering Gmail is the most widely used email client, the company decided it’s time to fully launch the BIMI standard in Gmail.

According to the company, the BIMI standard pilot will enable brands (who have authenticated their emails by utilising Domain-based Message Authentication, Reporting & Conformance – DMARC), to verify ownership of their brand logo(s) and securely pass them on to Google. The instance the authenticated emails pass all of Google’s additional anti-abuse checks, Gmail will begin displaying the brand’s logo in the designated avatar slot in Gmail’s user interface (UI). Furthermore, the company confirmed, “there will be two certification authorities that will validate logo ownership – Entrust Datacard and DigiCert”. Google is also encouraging businesses to start preparing for the post-launch of the standard by adopting DMARC.

If everything goes smoothly with the pilot of the standard in Gmail, the company will make this functionality generally available in the upcoming months. In addition, adding this relatively new security standard to Gmail will go a long way to permanently removing the threat of billions of phishing emails.

Email Industry News: BIMI In Gmail And Subaddressing in Microsoft 365

Email Industry News: BIMI In Gmail And Subaddressing in Microsoft 365