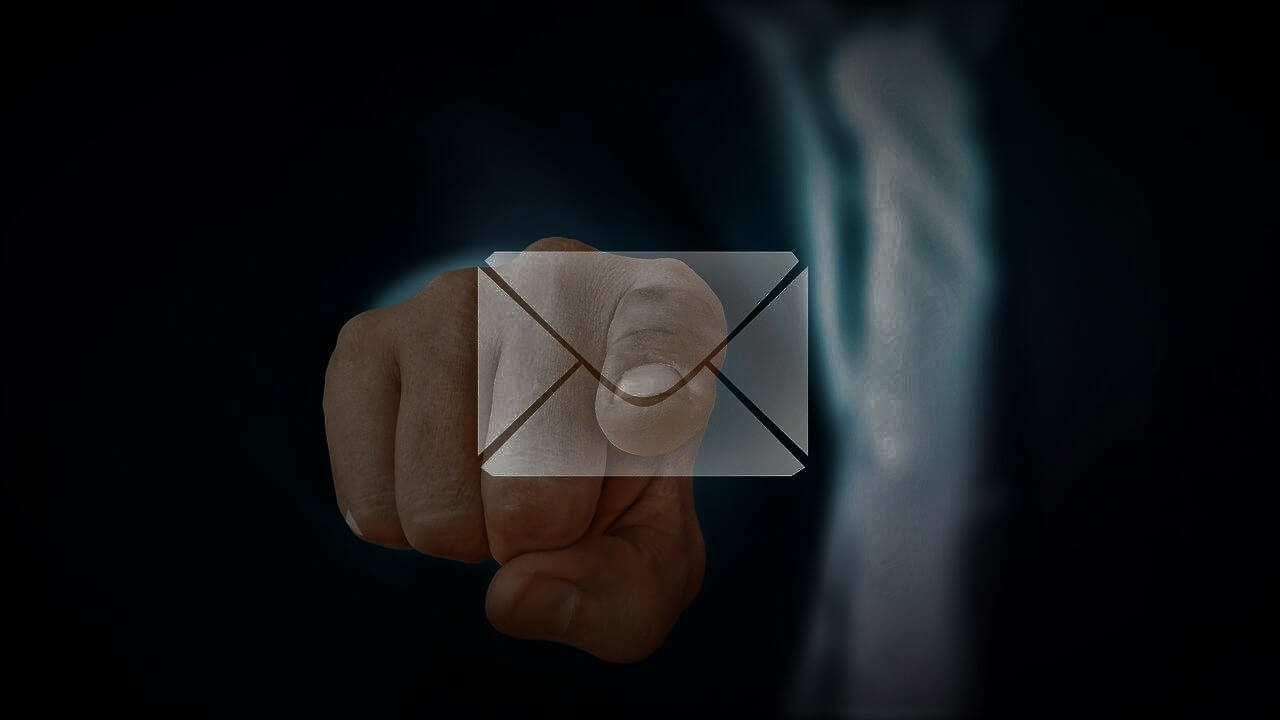 Buying Email Lists: The Truth, The Whole Truth and Nothing But The Truth

If your company has just emerged on the business scene or you’re just about to launch a new product or service, you probably don’t have a huge customer base or even a small one at that.

So, you start thinking of ways to gather the database you need to promote your product/service. For whatever reason, buying an email list pops into your head and seems like an easy, low-cost, accelerated shortcut to growing your business.

“There are countless ways to build lists, but trust is what builds relationships.” – Hunter Boyle

As marketers, you’re certainly juggling between different tasks such as building the sales funnel, boosting brand awareness, propelling engagement and crafting valuable content. Moreover, if you are using email as part of your marketing strategy (which of course you are), you’ve probably been approached by businesses offering you an email list to buy.

In this article, we’ll cover the following topics regarding buying email lists:

Is There A Difference Between Purchased and Rented Email Lists?

We’d like to focus on two methods you could consider to acquire an email list – purchased and rented email lists.

Purchased email lists are a collection of email addresses usually based on demographic and/or psychographic information that vendors sell to any business who can pay the price. If your email list is provided by a third party, it’s considered purchased, rented, shared or could even be stolen.

Vendors build such lists via –

a) banner ads across the web
b) industry trade shows at which people provide their info during the registration (to the expo, not the company providing the list)
c) online surveys – have you ever completed an online IQ test and had to put in your email address to get the results?
d) email harvesting (or scraping)
e) stolen by a previous employee (it happens a lot)


Rented email lists are a collection of email addresses that businesses can use to send their marketing emails but they never actually own them. In fact, you may have to work with the provider in order to send out your email since they often do not release the email data to you at all, you’ll have to trust that they sent out your campaign and the resulting analytics they give to you.

Companies selling email lists claim to have thousands of legitimate email addresses. However, not everything that comes easy is good in the long run.

Could Buying an Email List Be The Kiss Of Death?

As much as buying email lists might seem like the golden ticket to achieving a boost in your subscriber numbers, don’t be fooled. It is not. It will do your business more harm than good. After all, having unengaged subscribers is worse than no subscribers at all.

People selling email lists make all sorts of claims about what they are offering you. However, there’s a high possibility the lists will be of poor quality and have lots of missing or incorrect data (eg. wrong names), out-of-date info (eg. invalid, abandoned or hard bouncing email addresses) and even worse, illegally harvested email addresses (eg. people who haven’t opted-in to be on any list) which will almost certainly contain spam traps. Also, don’t forget that when buying an email list, you are not the only one that will have purchased it. Thus, all those people get some strange company’s email invading their inbox all at the same time!

2) Reputable ESPs will not allow you to send to purchased or rented email lists.

Email service providers enquire up-front whether your email lists are opted-in or not. At least most of them do or should. They will ask users how they acquired their lists, too, the privacy policy in place and what content they were expecting to receive when they gave their email address. Some might even enforce a double opt-in policy to ensure anti-spam laws are kept. Furthermore, if you’re not sending from a dedicated IP address, you’re probably sharing an IP with a few more email senders. If that’s the case, and you are using purchased or rented email lists, you risk getting blacklisted. If that happens, your reputation will affect all the other email senders on the shared IP and your account will be shut down to prevent more harm. After all, keeping an eye on users’ data, spam complaints and feedback loops allows your ESP to maintain good sender reputation as well as email deliverability for everyone.

3) People on purchased or rented email lists have no idea who you are.

Let’s say the companies selling you an email list didn’t scrape them but actually created them organically. It sounds great, doesn’t it? However, it’s not. People on those lists gave their explicit permission to be contacted. But, they did not give it to your business. They gave it to the list owner. Thus, even if you’ve been solicited by such companies, don’t fall for it. If you haven’t obtained the person’s permission yourself but still bombard the recipients’ inbox, you’re violating anti-spam laws.

4) You will be marked as a spammer.

No matter how perfectly designed, well written and packed with high-quality content your email is if it’s unsolicited the chance of people deleting it, or worse reporting it as spam, are extremely high. So, in order to avoid email Armageddon, we advise that you build your email lists organically.

5) You are violating anti-spam laws.

Email marketers are legally obliged to allow recipients to unsubscribe for email correspondence they have no desire to receive. They must be able to do that directly from the marketing email. Since the GDPR went into effect, it emphasised the importance of the opt-in side of the relationship. Thus, purchased/rented email lists are simply not compliant. Why? Because the contacts never actually consented to receiving your emails. Not to mention that most countries have laws against sending unsolicited emails – CAN-SPAM Act, CASL, CCPA, PDPA, LGPD, etc. and not being complaint can result in serious ramifications for your business. As best practice, email marketers should not only have a distinctly outlined unsubscribe option but also, obtain explicit consent from their recipients.

Instead of making the easy mistake of buying an email list, simply build them from scratch, organically. Here are a few tactics you can take advantage of –

1) Identify the audience you want to reach.

You must be as specific as you can possibly be about your target audience. You can create multiple lead magnets and place them on your website with each one appealing to targeted demographics and/or psychographics. Just make sure you have a separate list for each magnet for better segmentation.

2) Create content that will give people reason to give you their email address.

If your goal is to get people to sign up to your email list, you should ensure they have a reason for it. By offering to give them something of value – being it a checklist, whitepaper, webinars, ebooks, templates, etc. – before they even provide their email address, you are establishing a relationship of trust.

An easy way of building and growing your email list is by including a simple newsletter sign-up form on all your blog posts. You can customise its design as well as what data you want to collect. You will see an increase in engagement as well as an increasing visitor return rate.

Utilising your website by adding sign up forms and lead magnets are not the only ways for you to build and grow your email list. So, instead of taking the easy but very dangerous path of buying an email list, take advantage of your social media accounts to get more people to subscribe. Believe it or not, word spreads. If people who’ve already signed up to your email list enjoyed your content, they’ll recommend it to others and that’s exactly what you want. Your list won’t grow overnight. However, you’ll end up with a high-quality list of engaged subscribers and all without spending money on an unreliable, poor-quality purchased/rented email list that will get you blacklisted or worse and pollute the organically grown email subscribers within the same list.

If you’ve already made the mistake of buying an email list, scrap it. And don’t even think about sending email blasts from your email client (ex. Gmail, Yahoo or Outlook). You won’t succeed. Your ISP will most definitely stop – or even penalise – you for attempting it. Just choose an email service provider that will offer crucial features such as dedicated IP and spam testing.

Buying email lists might seem like an easy and quick option when it comes to growing your email list. However, as tempted as you might be to take it, don’t. It’s a huge waste of money and a definite no-no if you want your email marketing efforts to be successful.

Using purchased/rented email lists is not only a poor alternative to building and growing your email list organically, but it’s also damaging to your brand, harmful to email deliverability, has a high potential of flagging you as a spammer and will lead to poor results. It is also in direct violation of anti-spam laws.

Bottom line, never buy email lists. The only way to ensure your marketing emails will reach the recipients’ inboxes and be read is by having an opted-in email list that has been built (and grown) the right way.

Email Engagement: Why Is It Paramount For Email Deliverability?

Email Engagement: Why Is It Paramount For Email Deliverability?