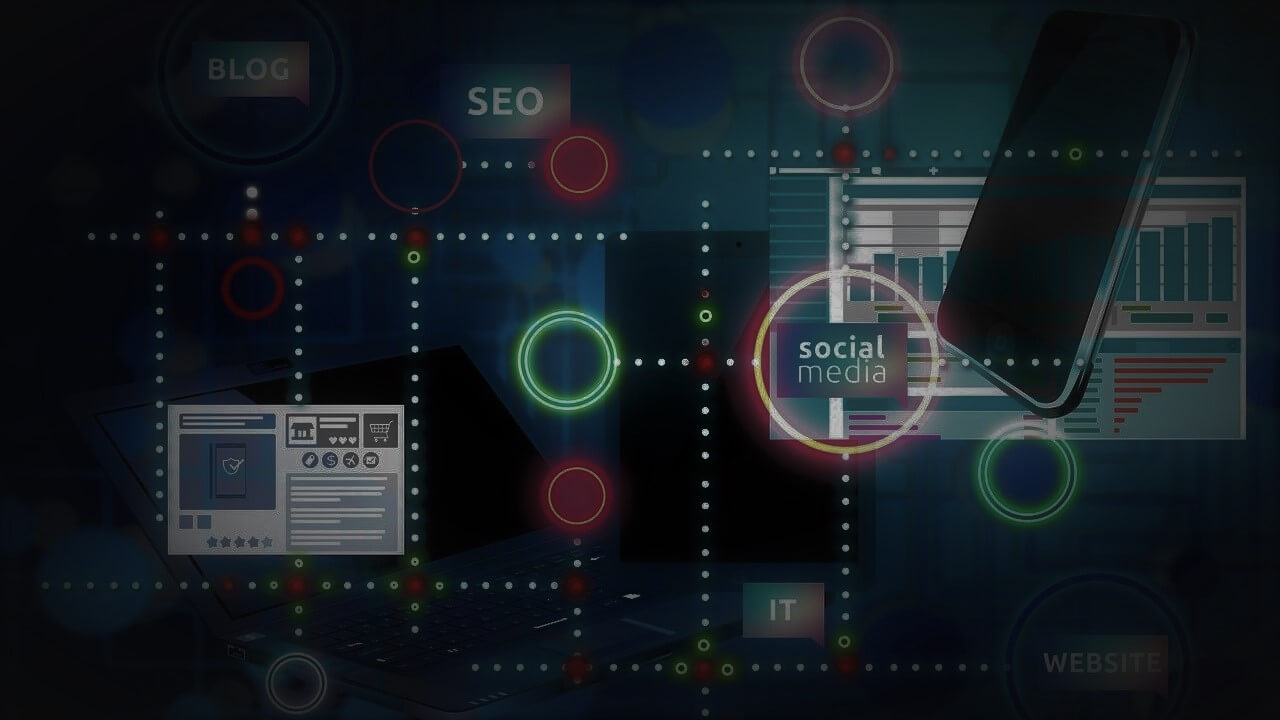 Twitter adds emoji reactions to direct messages, Instagram is following in Twitter’s footsteps and has been spotted testing emoji reactions for DMs too, a new removals tool in GSC, Google will be decluttering the first results page, all Google Ads campaigns will be automatically switched to Standard delivery method and Microsoft ‘forcing’ Bing on Chrome users.

Ready to dive in into the digital marketing news?

Twitter announced the launch of its new Reaction-like option in direct messages. The feature allows users to allocate a quick emoji response to any message within a thread.

To add a reaction, click the ❤️➕ icon that appears when you hover over the message on web or double tap the message on mobile and select an emoji from the pop-up.

Given that this option has been available on other messaging platforms, it makes sense that Twitter up their game and tapping into common messaging behaviour in order to promote increased engagement.

Instagram Is Following In Twitter’s Footsteps With Emoji Reactions

Now that Twitter’s done it, Facebook-owned app Instagram decided not to be left out. Instagram had been spotted testing out their own emoji reactions for direct messages.

Currently, “non-employees can only see the ❤️ reaction” Facebook’s Tech Comms Manager @alexvoica confirmed this unreleased feature and this is “something they’ve been testing for a few days” pic.twitter.com/EzVWfA6Doo — Jane Manchun Wong (@wongmjane) January 30, 2020

Considering Facebook’s broader vision of a fully integrated messaging back end, and the fact it had the option available in Messenger since 2017, it makes sense the company is facilitating the same functionality on each of its messaging platforms.

In terms of potential brand use, the functionality seems somewhat limited. However, according to recent research, consumers respond positively to emoji use for brands.

Google announced the launch of a new removals tool within GSC.

The tool does three things:

1) allows users to temporarily hide URLs from showing in Google search.
2) shows which content is not in Google because it is “outdated”.
3) shows which URLs were filtered by the SafeSearch adult filter.

Temporarily remove URLs. This feature was in the old Search Console but has been made more prominent in the new version. Temporarily removals do not actually delete your URL from Google’s index. Instead, the URL is just hidden from showing up in the search results for about six months. Be advised that you’ll still need to permanently block the URL in the future – such as using a 404, robots.txt or another method to block the URL.

Users will have two types of removal available –

a) temporary remove URL will hide the URL from Google Search results for about six months and clear the cached copy of the page; and
b) clear cache URL which clears the cached page and wipes out the page description snippet in search results until the page is crawled again.

Google’s public search liaison, Danny Sullivan, announced that pages who earned a featured snippet will no longer repeat as a regular listing on the first page of the search results.

The corresponding regular listing may or may not appear as the first results on the second search results page. Featured snippets will also be counted amongst the ten organic listings shown.

Why should we care? For featured snippet owners, this change means that their URLs will only appear once on the first page of the search results – instead of twice. However, for those that don’t own the featured snippet, it means that their competitor (that does own it) will no longer appear twice either. Since it’s now possible to earn a featured snippet whilst appearing on the second page of the search results page, SEOs should keep an eye on their traffic; as well as, the tracking tools in order to see how their positions adjust to this change.

All Google Ads Campaigns Will Be Using Standard Delivery

Why should we care? This change is expected to make standard delivery more effective as an ad delivery method when it comes to maximising performance within a daily budget. Advertisers can have even greater control over how their ads are delivered throughout the day by using ad scheduling. With ad scheduling, they can set their bids higher or lower during specific times of the day.

Microsoft quietly announced that it will change the default search engine of Google’s Chrome to Bing – Microsoft’s own search service – on personal computers running Office 365 ProPlus.

The ‘swap’ of search defaults within Chrome will begin next month and wrap up in July 2020. However, the timing depends on when corporate IT administrators have scheduled Office 365 ProPlus upgrades.

Both new installations and existing installations will be affected by the change as they’re automatically updated. It takes place beginning with Version 2002 of Office 365 Pro Plus. If your default search engine is already Bing, Office365 will not install the extension. Users who don’t enjoy the whimsical unrequested change to their defaults can opt-out or the extension itself can be removed, either manually or programmatically.

This new policy only takes place in specific geographic areas, as determined by a user’s IP address. If you aren’t in Australia, Canada, France, Germany, India, the UK, or the United States, you should be safe. For now, at least. And assuming you don’t take your laptop on holiday or work-related travel to one of those countries during a time an Office update rolls out.

Microsoft says it may add new locations over time but will notify administrators through the Microsoft 365 admin centre if and when it does.

It comes as no surprise that initial feedback was almost universally negative. Users really don’t like Microsoft’s sneaky plans. Some users even asked if the company is “out of their mind”. Another user posted – “browser hijacking like in the 90s. Are you nuts?” Others used phrases like “insanely stupid,” “keep smoking that good stuff, Microsoft,” and “sick joke” in their comments. 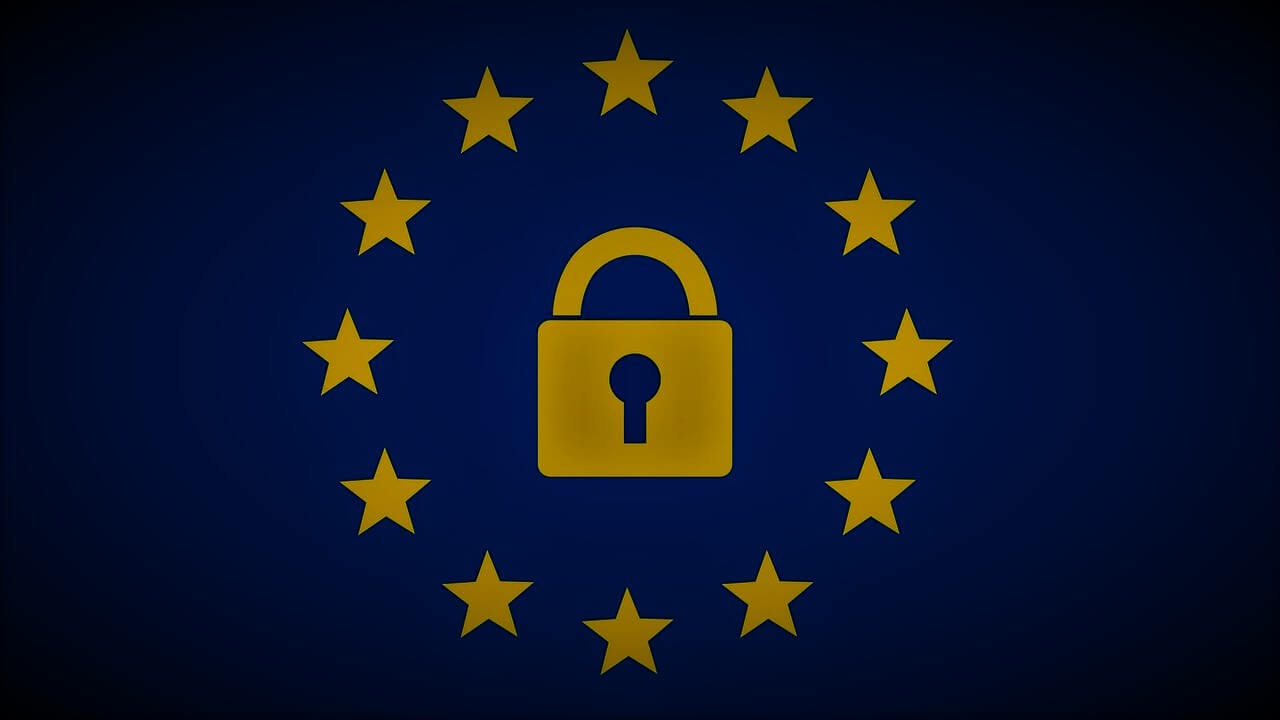