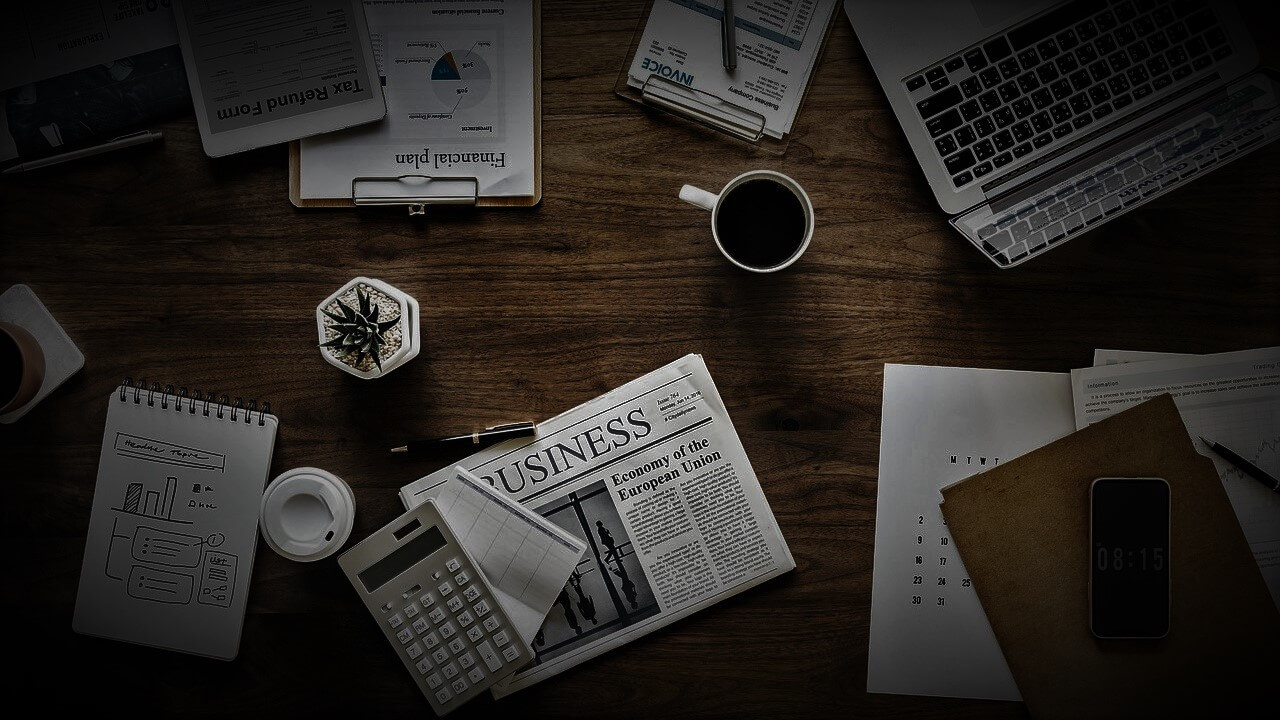 In this digital marketing news roundup, we cover the issue of millions of fake business listings on Google Maps and what measures the company is taking to combat the problem and 2019’s most highly anticipated Tech Report. 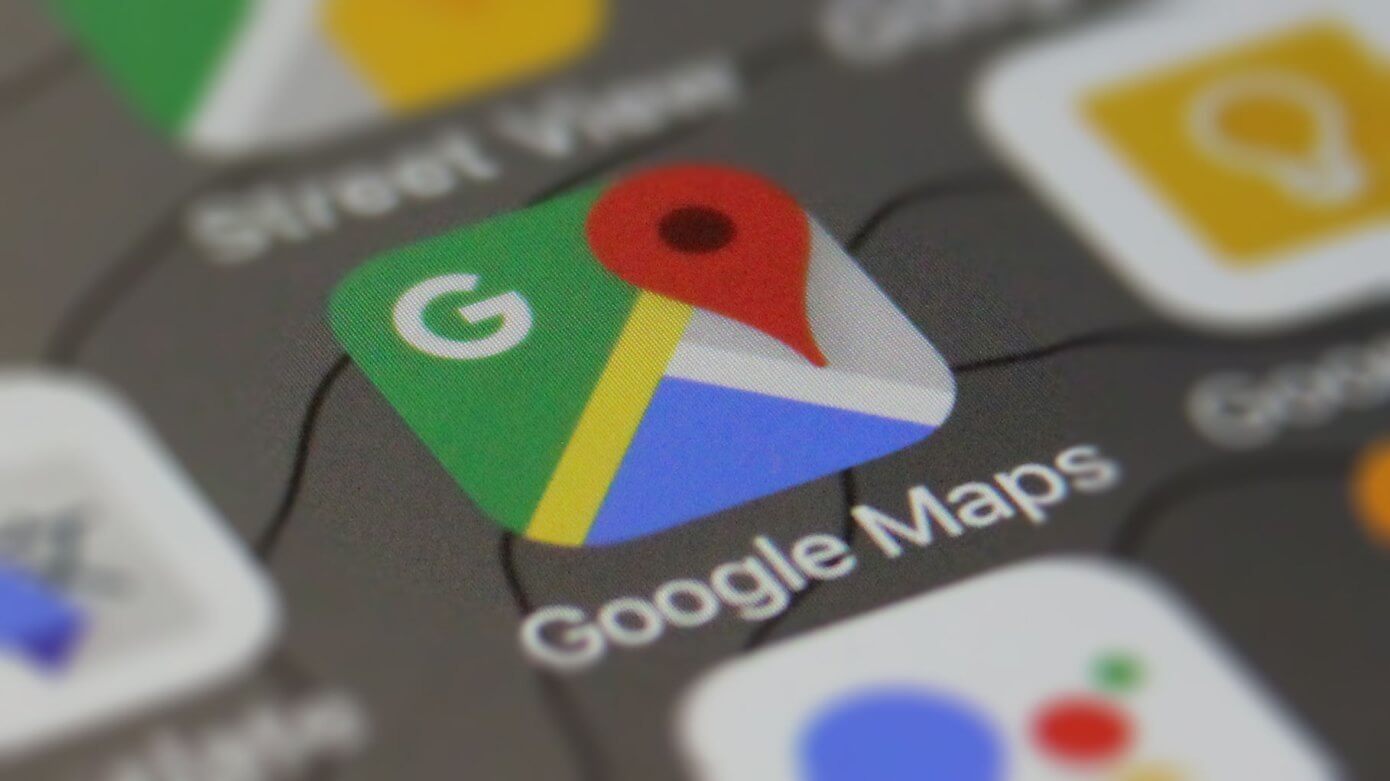 Our dear friends at TechCrunch reported that after an investigation, conducted by the Wall Street Journal, it was concluded that there are millions of fake business listings on Google Maps. Based on the results of the investigation, Google has issued a response detailing the measures the company is taking to combat this problem.

TechCrunch also states that “according to estimates from online advertising experts, surveyed by WSJ, there are roughly 11 million falsely listed businesses on any given day, with hundreds of thousands more fake listings appearing every month”. I can’t say this is surprising though.

Why? Many businesses want to boost their information above the competitors in search results. Hence, instead of taking the right path in doing so, they’ve decided to take a shortcut and  ‘specialise’ in scamming. Don’t be like those businesses. Do it right. There is such a thing as fair competition. So, beat business rivals the right way. 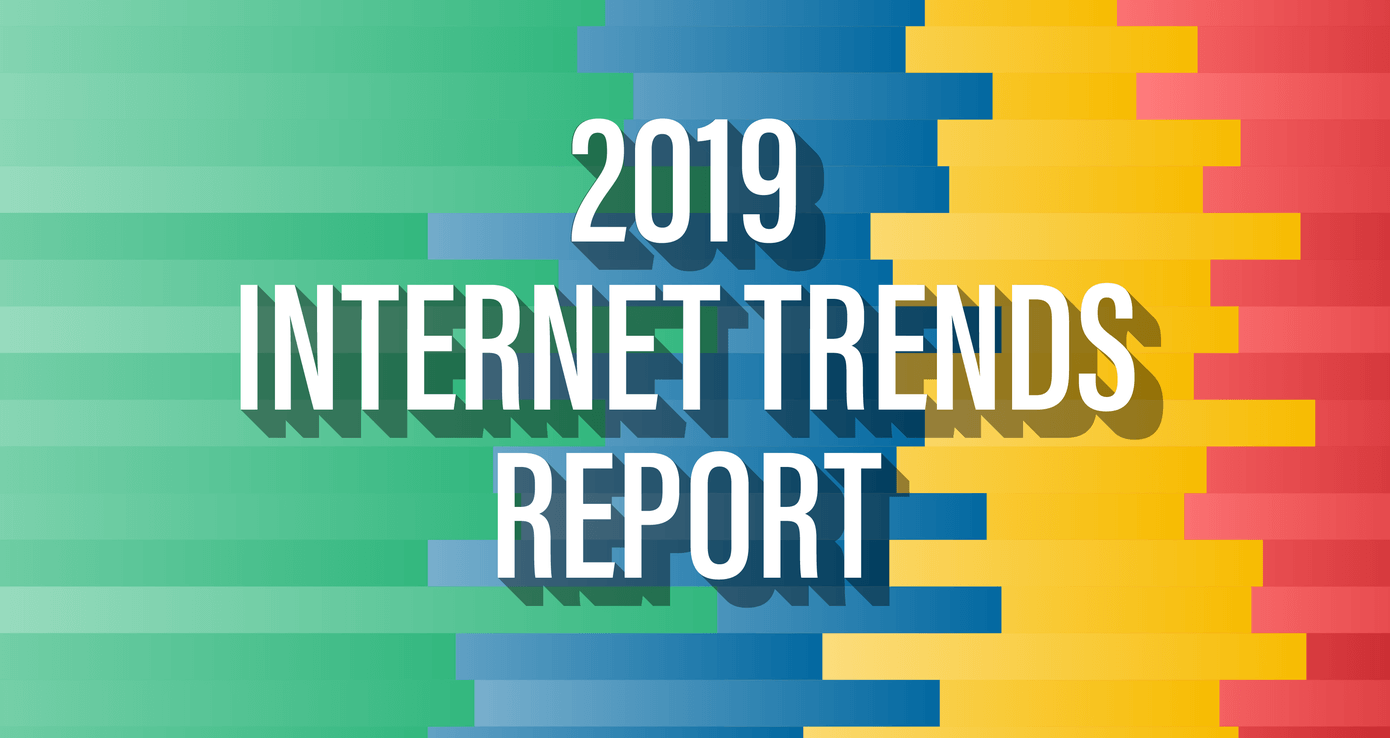 Mary Meeker is a venture capitalist and a former partner at Kleiner Perkins. She has been heavily involved in the tech industry since the early 1980s which, let’s face it, gives her a significant knowledge, insight – and oversight – into the development of the web and its subsequent offshoots.

With that being said, her highly anticipated 2019 Internet Trends Report is out – the whole 333-pages slideshow of it – and I can only imagine data nerds (like all of us at EmailOut) are feeling like it’s holiday season and Christmas all wrapped up in one. Also, she first crafted a report such as this in 1995.

So, without wanting to spoil your geeking-out, here are just a few highlights from the report:

If you are interested in the more in-depth market nuances or deeper dives into each of the trends, check out Meeker’s full report here. 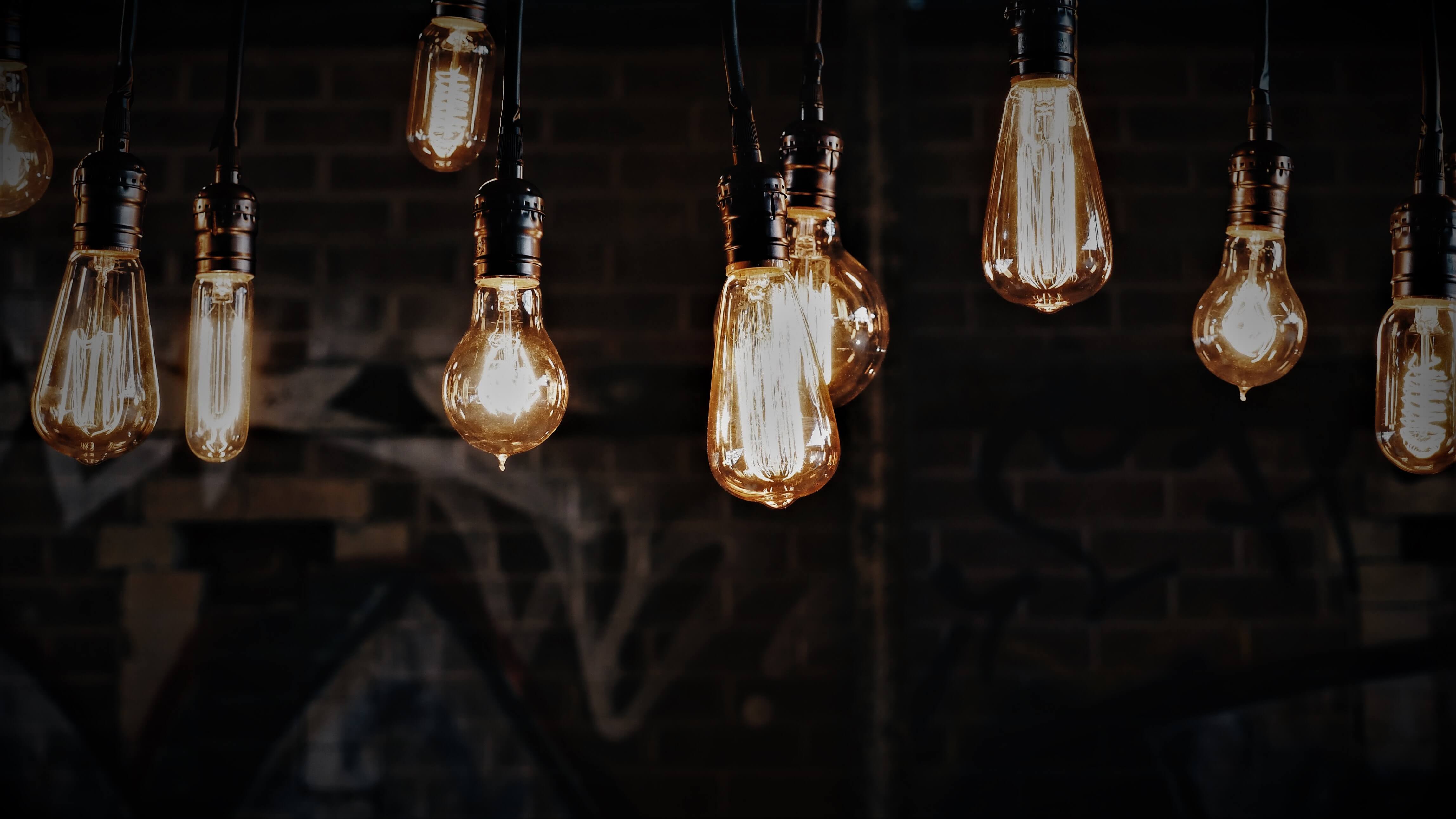 PPC & Ads News: What Caught Our Attention This Month

PPC & Ads News: What Caught Our Attention This Month