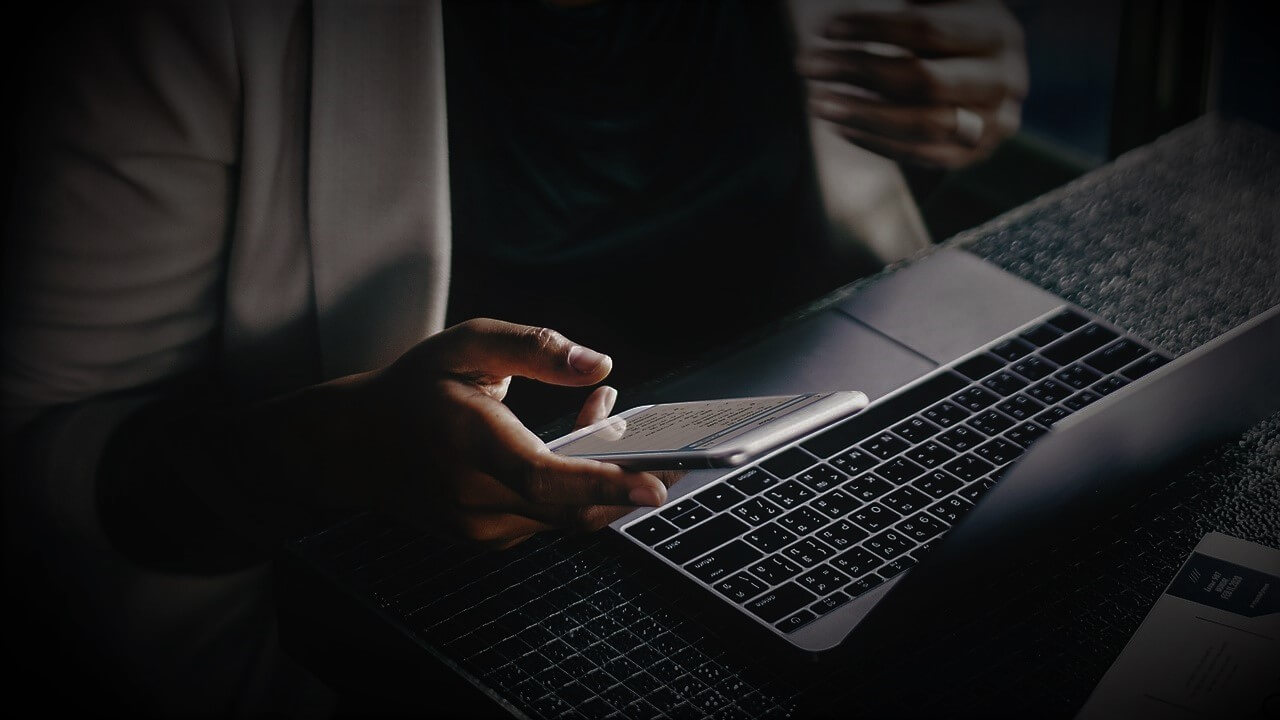 A study on ad viewability vs ad memorability across digital ad formats and which one won? …and Magento finally starts to integrate more deeply into the Adobe stack after the latter acquired the e-commerce platform for $1.68 billion.

“The great thing about digital marketing is that ingenuity and creativity can always win over big marketing budgets.” – Ann Smarty

Let’s dig in into this month’s digital marketing news.

[Study] Which Digital Ad Formats Are Most Effective?

Instagram is among the highest in ad effectiveness. Despite the low share of sessions reported at 1.9%, Instagram proved to be 8.3 times more effective than gaming and 5.4 times more than desktop with 77% of participants looking at an ad at some point during their session. Instagram generated an ad effectiveness score of 10.8%, which was also matched by large-format in-article mobile ads.

Large-format in-article ads are just as effective as Instagram ads. These ads also scored 10.8% in ad effectiveness with a 4.1% share of sessions. The ads had a 50% viewability rate. The study determined that mobile web ads offer a lucrative format for amplifying social efforts within existing contextual environments.

In-app gaming banner ads showed the lowest ad effectiveness. While in-app game banners were highly visible (90% viewability) according to Kargo’s study, they were rarely looked at and resulted in only 1.3% ad effectiveness. Almost 98.5% of the time that the ad was in-view, it was not being looked at and claimed only a 1.5% share of total sessions. Furthermore, ad recall for these ads was extremely low; with participants claiming there were no lasting impressions around the brands or products being advertised.

Desktop banners second-lowest ad effectiveness of all platforms. Kargo exposed participants to sidebar banner ads on desktop. While these ads had an 80% viewability rate, they were only looked at an average of 1.9% of the total session time; and, represented 2% ad effectiveness.

In addition to tracking viewability, Kargo also measured the effectiveness of each platform by how well respondents accurately recall the brands that were advertised.

Among the respondents who were exposed to at least one ad, pinned mobile web ads and large format in-article ads outperformed the other platforms in ad recall by 29%.

Additionally, participants in the mobile web group were tasked with selecting the brands they recall from a list, of which 60% selected at least one of the four brands tested. 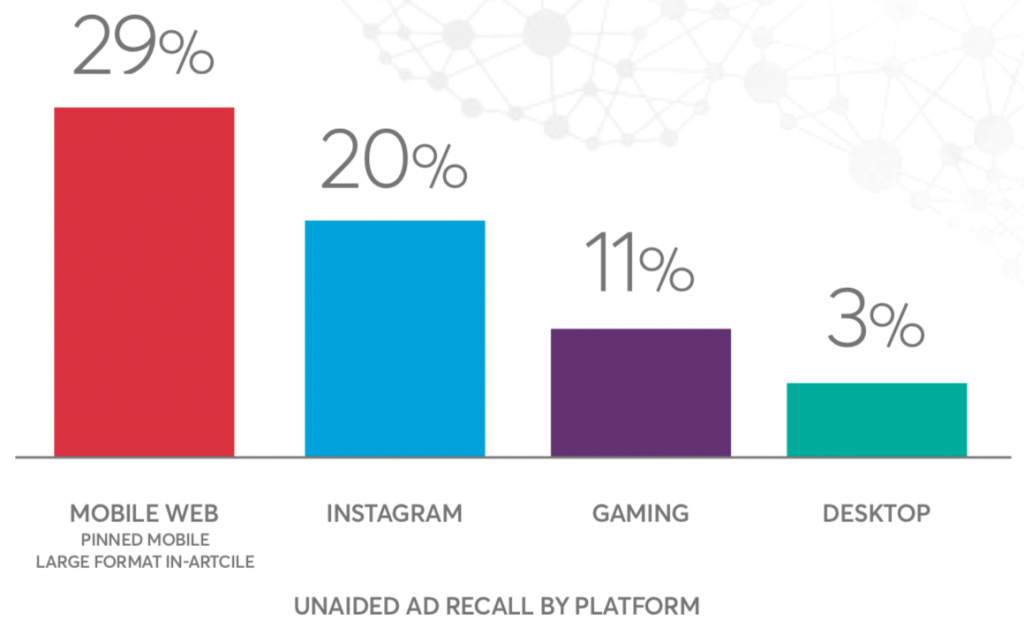 Why should you care? The study findings indicate that in-app gaming and pinned mobile web ads demonstrated the highest rate of viewability, despite in-app ads producing extremely low ad recall. In contrast, Instagram and in-article mobile ads yielded the highest ad effectiveness and ad recall; while not being considered the most viewable.

Factors such as ad creative, messaging, and digital placement can greatly impact how consumers are exposed to ads, and whether or not they are memorable.

The metric of viewability implies that an ad format has a greater opportunity to make an impression on audiences the longer it’s in-view. However, Kargo’s findings show that viewability alone isn’t a consistent indicator of the ad’s lasting effect. Digital advertisers should consider that while an ad may have been “viewable,” it doesn’t necessarily mean that it was memorable.

Magento Begins To Integrate More Deeply Into the Adobe Stack

Magento, the e-commerce platform aimed at SMBs, has begun to integrate with Adobe technology powered by Sensei. The technology collects data to personalise recommendations, among other features.

“Starting in January, we will open an early access program for product recommendations for Magento Commerce customers,” said Peter Sheldon, senior director of strategy at Adobe.

The product recommendations feature analyses shopper behaviour to help merchants generate personalised recommendations. It uses a tagging and targeting technology framework, which can be added to relevant store pages through widgets and APIs.

Adobe, which acquired Magento in May 2018 for about $1.68 billion, announced updates to its commerce platform that brings Adobe’s enterprise commerce capabilities to SMBs; as well as mid-market merchants.

Sheldon also announced Magento’s integration with Amazon in the U.K. Adobe made this capability available in the U.S. earlier this year.

He also said the company added the ability for customers to run Magento Commerce on Microsoft Azure. It will allow advertisers to pick the cloud provider of choice—Amazon or Microsoft—beginning in early 2020.

Then there’s the addition of integrating Adobe Stock with Magento Commerce and Open Source. The feature provides a searchable interface within the Magento admin to discover, preview and embed licensed stock images within the platform. 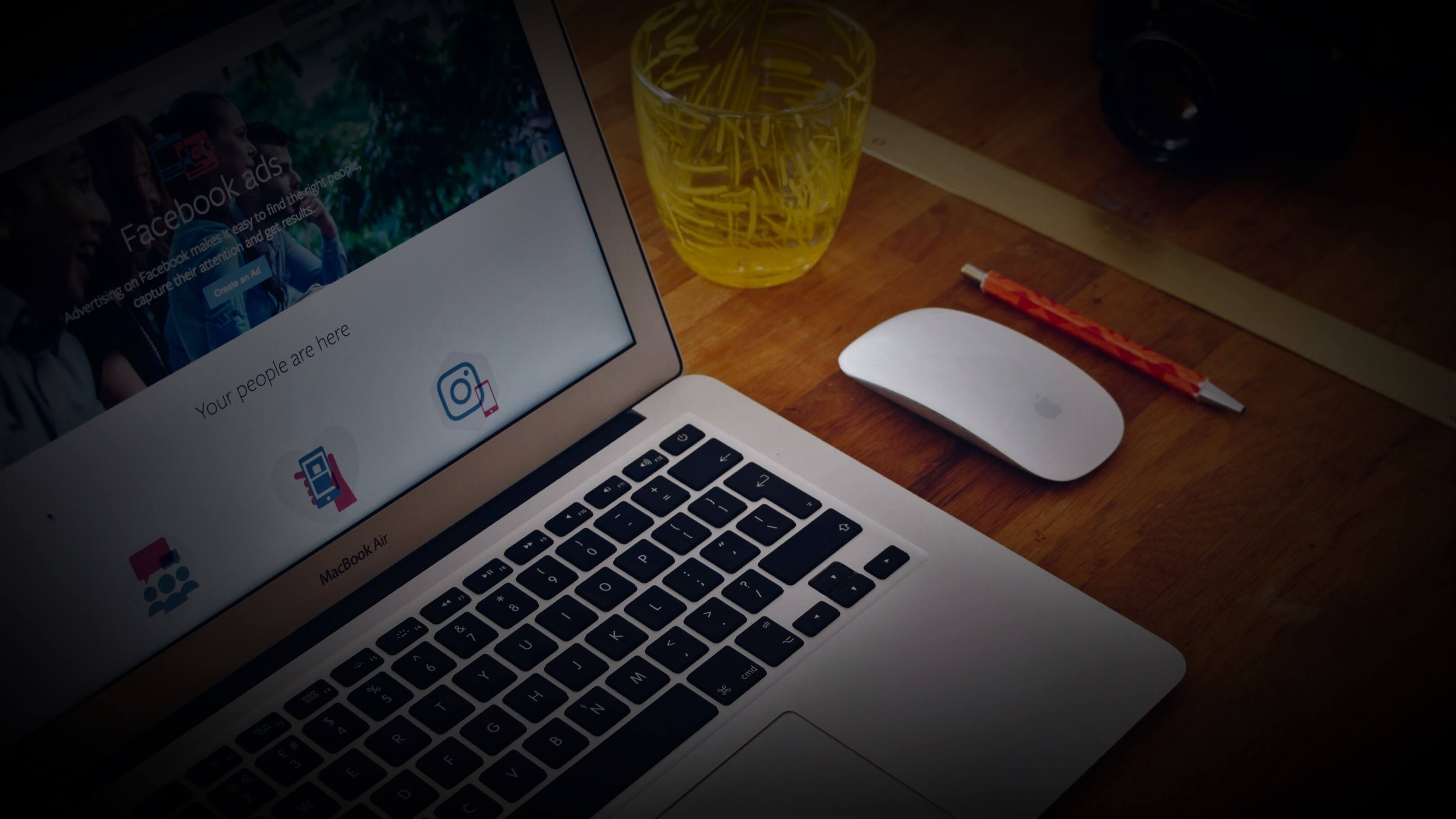 What Happened In The PPC and Ads World

What Happened In The PPC and Ads World