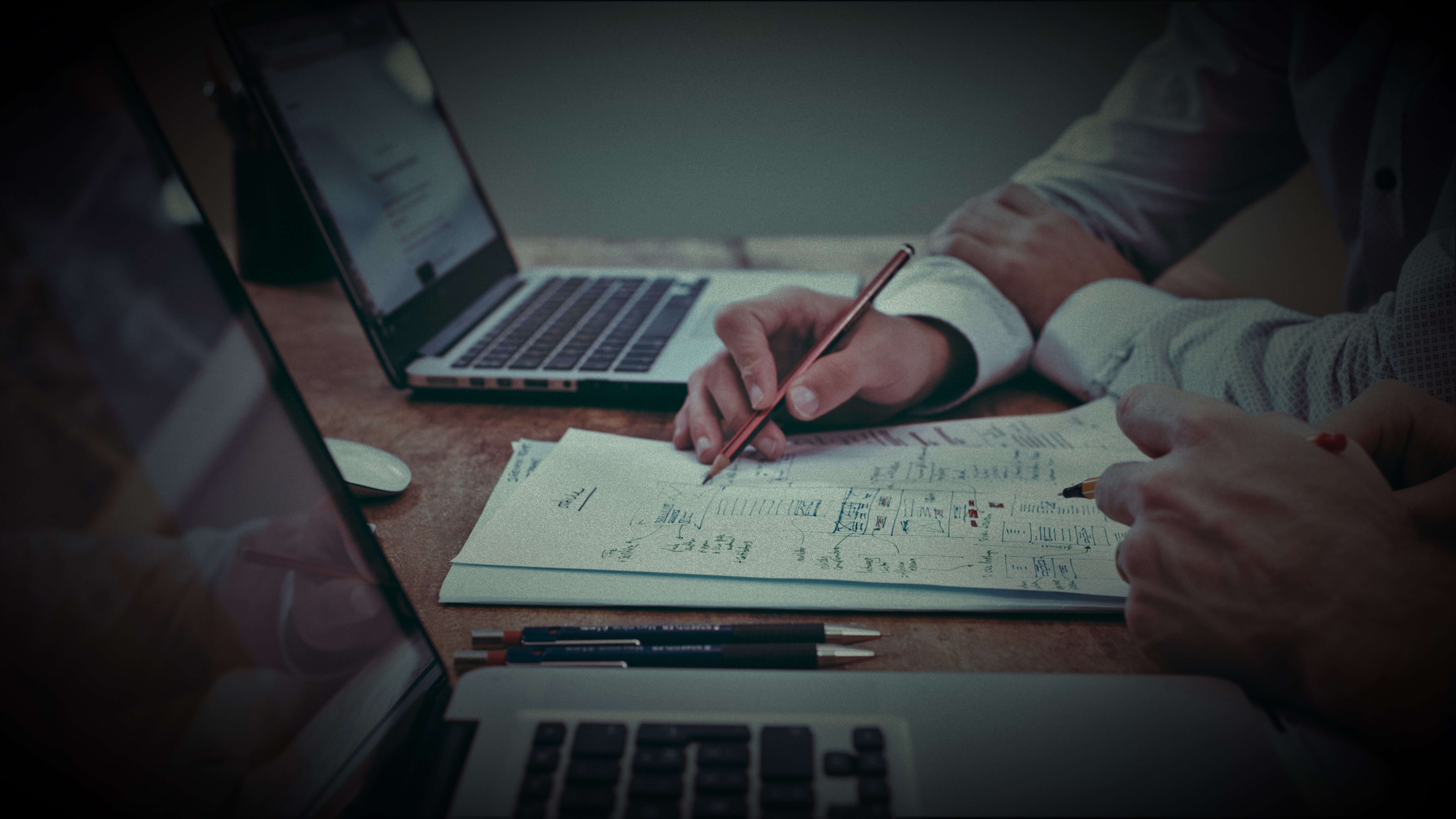 Google’s proposal to create a level playing field for price-comparison shopping rivals to stave off fresh fines has not led to more traffic for its competitors and Dropbox updates its third-party extensions with Gmail, Outlook, WhatsApp and more.

European antitrust chief Margrethe Vestager said that Google’s efforts to drive more traffic to European comparison shopping rivals have essentially failed. This is a reversal of her previous, qualified support for the changes Google made in response to a European Commission finding in 2017 that the company had “abused its market position” in shopping search.

In 2017, the EU determined an antitrust penalty of nearly €2.4 billion which Google appealed, of course. In addition to the fine, Google was required to provide “equal treatment” to European shopping comparison competitors on the SERP. That turned out to be a sort of a ‘remedy’ involving bidding for placement in Product Listing Ads (PLAs). It required Google Shopping itself to compete for placement with the comparison engines with no dedicated or reserved slots.

Google Shopping – newly operating as a stand-alone business unit – was also required to maintain a profit (20%) and submit to regular review by the European Commission to ensure it’s competing on equal terms.

While Vestager offered early support for the approach and was encouraged by initial results, the comparison engines vociferously complained about what they perceived to be ongoing unfairness. Among their criticisms were the following:

Fourteen comparison engines that signed a November 22, 2018 letter to Vestager urged “the Commission to enforce its Prohibition Decision by rejecting Google’s non-compliant ‘compliance mechanism’ and demanding an effective remedy that adheres to the principle of equal treatment set out in the Decision.”

Furthermore, at least one competitor in Europe is asking the EU Commission to initiate a “non-compliance case” that could bring further penalties to Google.

Why should you care?

If the appeal Google filed is resolved in their favour, the company may get the last laugh. However, the timing of any decision could still be far away. Nevertheless, in the immediate future, Commissioner Vestager could seek further changes in the SERP to help drive meaningful traffic to shopping comparison sites.

If google’s auction-based shopping solution is rejected that casts a shadow over another antitrust remedy – search choice for Android users. Google was planning to use an auction to determine which search sites to present to Android users as their potential default engine. The three highest bidders were to appear along with Google. However, that approach could be undermined by the determination that the PLA shopping comparison auction is fundamentally unfair.

Dropbox announced an expansion of its third-party extensions to help customers more easily get work done.

Dropbox App extensions debuted almost exactly a year ago with partners such as Adobe, DocuSign, Autodesk, Vimeo and more. This new update will take the company’s third-party integrations and possibilities even further than before. Take a look:

All of these new extensions are live today for all Dropbox plans in both the app and Dropbox.com

You can read more about all available Dropbox Extensions here. 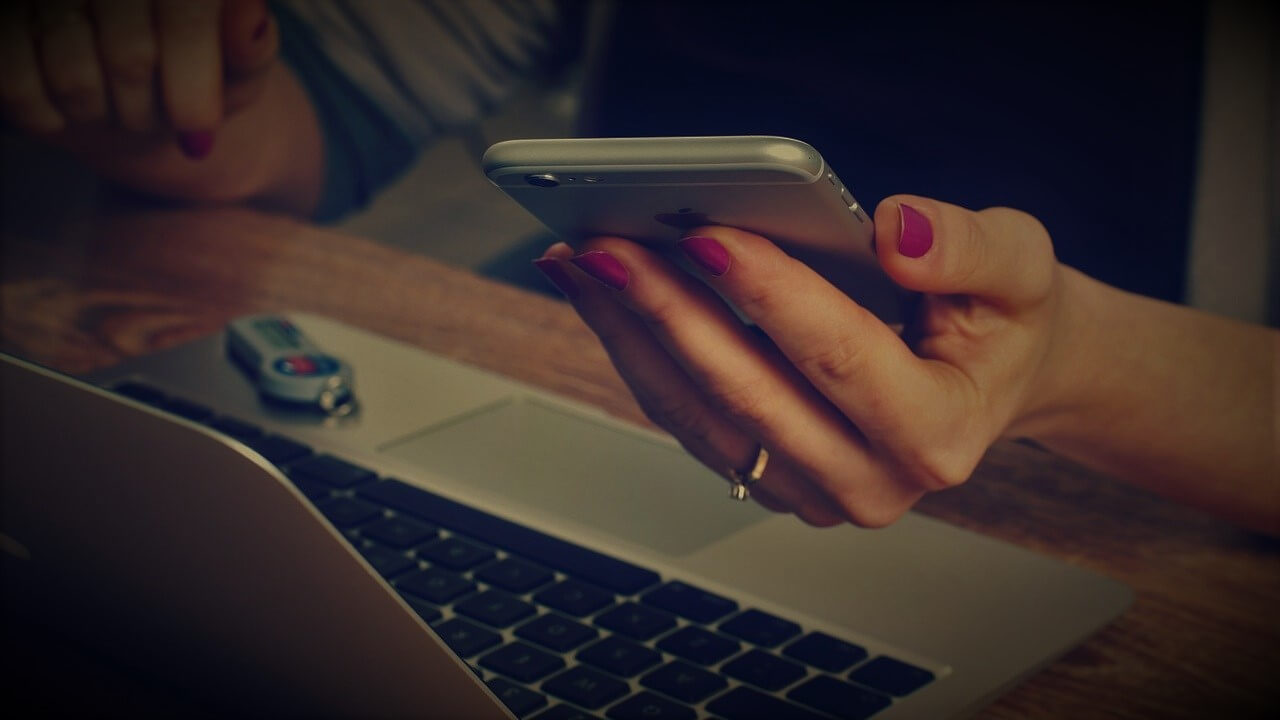 News From The PPC and Ads World

News From The PPC and Ads World