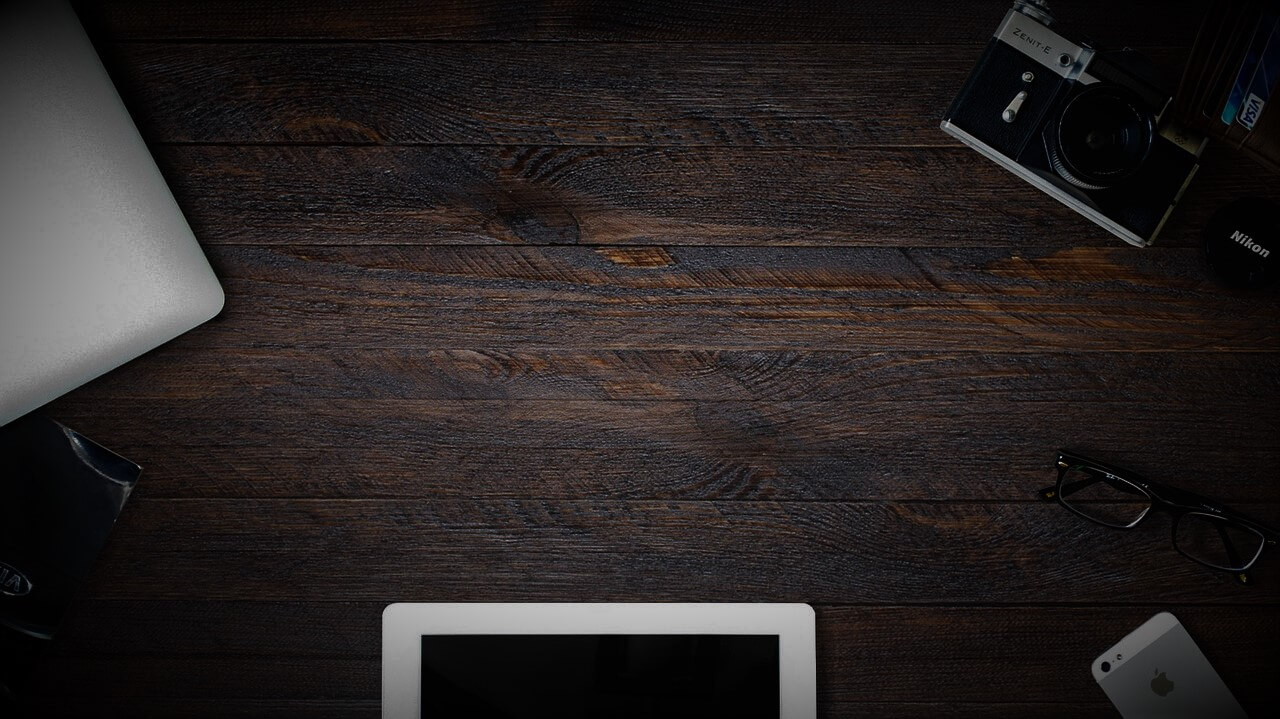 Facebook suspends tens of thousands of apps in ongoing privacy investigation, Amazon is manipulating search results to boost its own products and profits plus an SEO WordPress plug-in adding custom favicons to mobile snippet preview.

“Even when you are marketing to your entire audience or customer base, you are still simply speaking to a single human at any given time.” – Ann Handley

Let’s dive in into this month’s digital marketing news.

Facebook has been under intense public criticism for not adequately safeguarding the personal information of its 2 billion users. Because of this inadequacy, the company had suspended tens of thousands of apps for a variety of violations, including improperly sharing private data.

In a post published by the company’s VP of Product Partnerships – Ime Archibong, the VP states the move was part of an ongoing review that began in March 2018, following revelations that, two years prior, Cambridge Analytica used the personal information of 87 million Facebook users to build voter profiles for Trump’s presidential campaign. Since then, the company have been entangled in several other privacy controversies.

They associated the tens of thousands of apps with about 400 developers. In a few cases, some of the apps were suspended; Others were banned completely. The offences that led to the ban include inappropriate sharing of data obtained from the FB platform; making data available without protecting user’s identities or clear violations of the social network’s terms of service.

According to the New York Times, court documents filed at the state court in Boston as part of an investigation by the Massachusetts attorney general into Facebook show that the company has suspended 69,000 apps. Out of those, 10,000 were removed from Facebook for potentially misappropriating FB users’ data.

Further revelations suggest that the privacy controversy may be bigger than the company’s officials have previously acknowledged.

Our advice. Now would be a good time for all FB users to review the apps they’ve installed and delete any which request large amounts of data; or, those that don’t provide a meaningful benefit.

Has Amazon Changed Its Search Algorithm To Boost Its Products?

In a detailed report published by the Wall Street Journal (WSJ), it accused Amazon of ‘juicing’ search results “to more prominently feature listings that are more profitable for the company”, including Amazon’s own private-label offerings.

Earlier this year, Bloomberg published a similar report, accusing the e-commerce giant of undermining small business merchants selling through its site by using data and search placements to boost its private-label products at their expense.

Pressuring search engineers. The WSJ article states that Amazon lawyers raised red flags about using the company’s search algorithm to generate more profit, suggesting that it might provoke the ire of regulators – and, in all truthfulness, it’s likely to. Of course, the company denied favouring its brands artificially at the expense of relevance or the customer’s best interests.

Legal side. According to previous judicial opinions, search algorithms are constitutionally protected speech under the First Amendment. Therefore, at least in the abstract, Amazon can rank results in whatever manner, using whatever factors or criteria it pleases.

Accordingly, the inclusion of product profitability as a ranking variable; or the boosting of Amazon’s own products, wouldn’t ordinarily carry any legal implications. But this is Amazon, which currently faces multiple antitrust investigations. A scandal such as this is about to draw further scrutiny from US regulators at the time when most of the major US tech companies are being investigated for alleged anticompetitive behaviour.

Why should you care? If Amazon’s algorithm is seen as ‘biased’, it could sow distrust among consumers and marketers. Amazon’s share of search advertising is expected to grow significantly over the next few years. The idea that the company is rigging results in favour of its own products could put the brakes on some of that spending; though how much remains unclear.

Yoast has released version 12.1 of its WordPress plug-in and the updates coming along with it are a custom favicon to the mobile snippet preview, matches to Google’s font sizes on desktop search results and new schema filters. 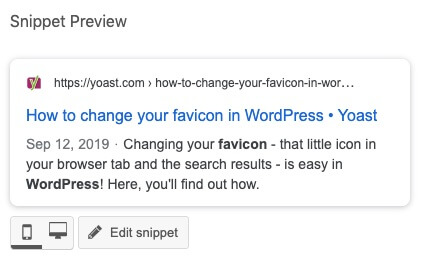 Why should we care? An accurate preview of your mobile and desktop listings enables you to get a better idea of what your customers see before they click through. This will help you optimise your snippets and encourage them to click on your results. You can also use the new filters in the update to control your schema output; as well as, to provide searchers with pertinent information about your brand.

Do you have any suggestions; or ideas, what digital marketing news topics you’d like us to look out for in the future? Write your requests below. We’ll keep an eye out (or two) so you don’t have to – and all for FREE, of course.

In the meantime, you can take a look at our email marketing blog for useful advice, tips and tricks. We will also keep you up-to-date with the most recent email news, social media news, search engine news and PPC & Ads news.