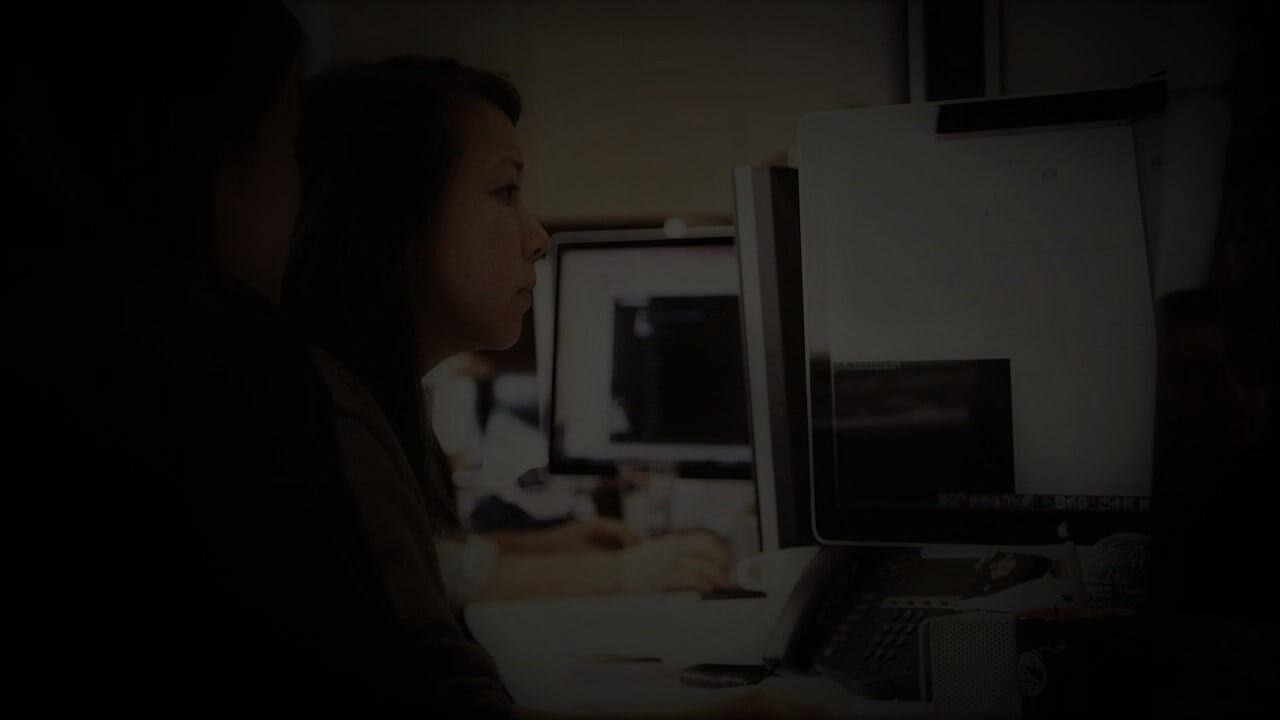 Will users be able to crop images in Twitter posts? Has Google resolved its indexing issues? What new customisation feature is Amazon Sponsored Display Ads launching? What is Microsoft Digital Marketing Center?

“Consumers are savvy. The digital marketing landscape is constantly changing. To stay ahead, you need to ensure your marketing is a natural conversation, not an intrusion.” – EmailOut

In this article, we’ll cover the following digital marketing news:

You want to boost your tweet by adding a cool image but… Twitter crops it whichever way they want. It’s irritating and it can affect the overall impact of your post. There’s a solution coming your way.

After serious criticism regarding the image cropping algorithm and how biased it is, Twitter has finally decided to shed some light and make some changes when it comes to users cropping their image previews.

We saw your Tweets about the harm caused by how images are cropped on Twitter.

Today we’re sharing how we test for bias in our systems, and how we plan to rely less on auto-cropping and give you more choice in how images appear in Tweets:
https://t.co/tiSreeoGOA

Currently, the way an image is previewed in the tweet composer is not how it’ll appear on users’ feed. Nonetheless, the company confirmed they are “prioritising work to decrease our reliance on ML-based image cropping by giving people more visibility and control over what their images will look like in a Tweet. Going forward, we are committed to following the “what you see is what you get” principles of design. Meaning quite simply: the photo you see in the Tweet composer is what it will look like in the Tweet.”

Why should you care? Adding powerful imagery to your tweets can boost your tweet’s performance and convey your message better. A poorly cropped image can send the wrong message or fail to portray the importance of your tweet resulting in a negative impression harming your brand and costing you followers.

At the beginning of October, Google had cases of indexing issues (both canonicalisation and mobile-indexing) that impacted some URLs causing them to drop out of the Google index.

We are currently working to resolve two separate indexing issues that have impacted some URLs. One is with mobile-indexing. The other is with canonicalization, how we detect and handle duplicate content. In either case, pages might not be indexed….

As for the canonicalisation issues, the company stated it might not index pages “if the canonical issue is involved the URL Inspector may show the URL as a duplicate and the Google-selected canonical will differ from it.” Overall, Google was either displaying a completely wrong URL or not showing that page in the Google index at all. This issue is reported to have impacted 0.02% of Google’s index. However, the company stated they’ve managed to restore 55% of the URLs impacted by the canonical bug.

If you’ve noticed indexing issues in the past weeks, you are not the only one. Google is well aware of the indexing bug’s effect on website traffic and rankings. Hence, they have been actively working on resolving these issues. Also, you should keep this in mind when reviewing your reporting since if you were affected, your metrics will have been negatively impacted.

These customisation features will be available on a global scale and can run on product information pages, consumer reviews, shopping result pages and, of course, under featured offers. It’s important to keep in mind that Sponsored Display Ads can target by views, product or interest. Yet, when a logo and a custom headline is used only product targeting will be available.

Considering these customisation features rolled out just days before Amazon Prime Day (October 13 – October 14), the company recommends utilising them to boost page views for either new products or under-exposed ones – or both. Furthermore, these personalisation features will help brands build awareness; as well as, a bigger remarketing audience while conveying their brand’s message.

For quite some time Microsoft has been working on a tool to help small and medium-sized businesses better manage their digital marketing across multiple social media platforms and networks from only one interface.

It seems that the company has finally achieved its goal and is releasing the Microsoft Digital Marketing Center in open beta in the U.S. This platform will enable SMBs to manage organic social media and paid search as well as social media campaigns across Microsoft, Google, Facebook, Instagram and Twitter platforms. 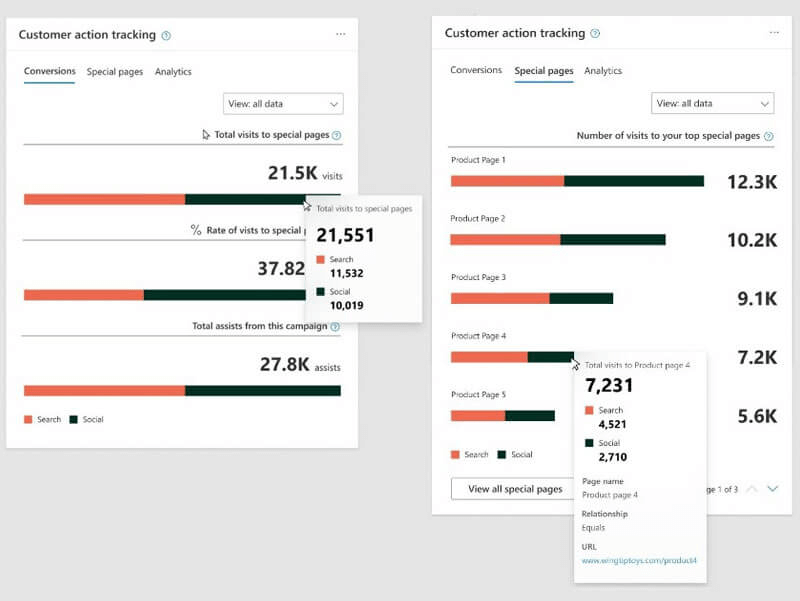 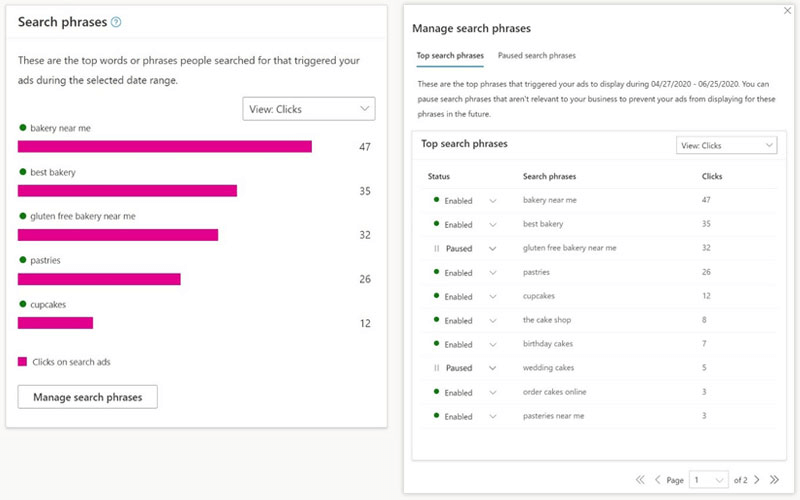 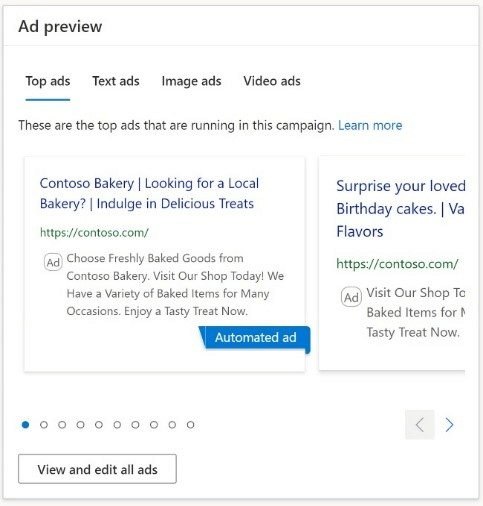 Why should you care about this? Microsoft Digital Marketing Center is the perfect place for SMBs to manage their online presence and marketing activities efficiently across paid search advertising, paid social advertising; and, organic social media management. The best part: it’s free. You pay for search and social ads, obviously, but all the management bits come at no cost at all.

Do you have any suggestions or ideas about which digital marketing news topics you’d like us to look out for in the future? Write your requests below. We’ll keep an eye out (or two) so you don’t have to – and all for FREE, of course.

11 Common Email Marketing Mistakes (and How To Prevent Them)

11 Common Email Marketing Mistakes (and How To Prevent Them)