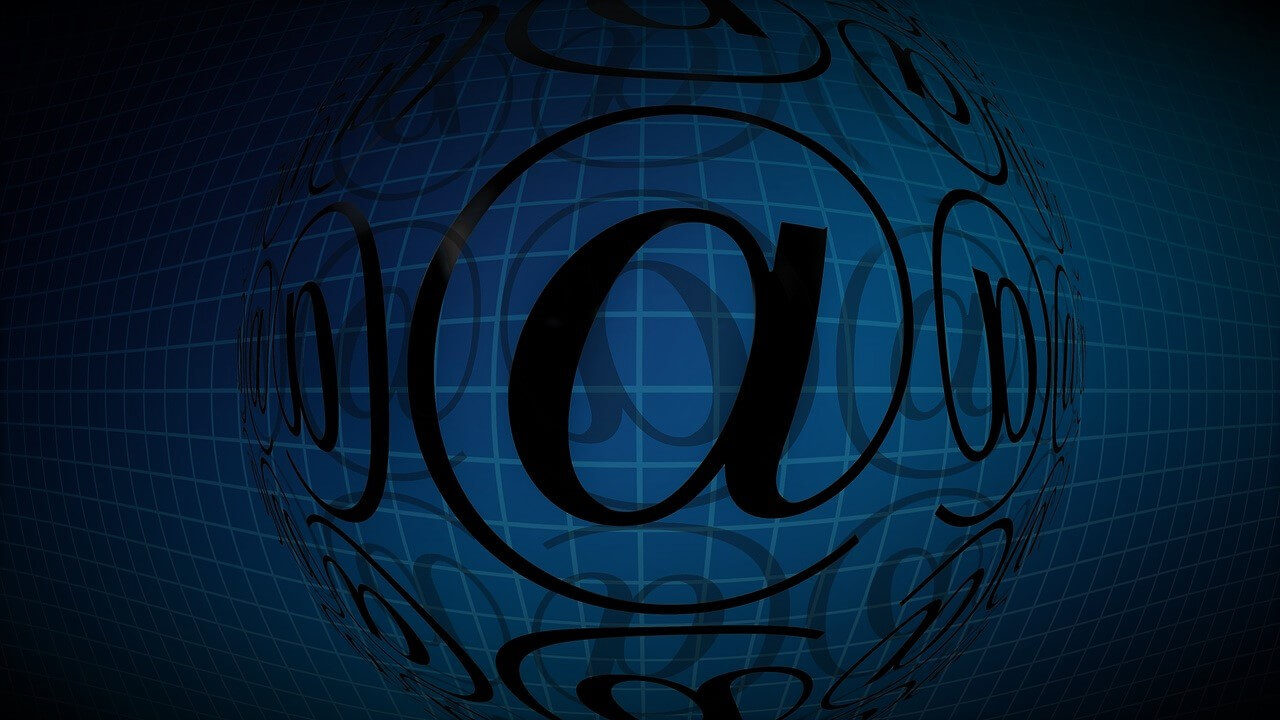 How many Microsoft 365 accounts were targeted in the most recent email spoofing campaign? Is Google really about to delete your Gmail content next year?

“An email can make or break a potential opportunity, so send – and respond – to emails wisely.” – Leila Lewis

The cybercriminals were leveraging a domain spoofing technique to create emails that mimic supposedly legitimate Microsoft.com addresses (i.e. no-reply@microsoft.com). According to Ironscale’s VP of R&D Lomy Ovadia, “the attack is comprised of a realistic-looking email that attempts to persuade users to take advantage of a relatively new Office 365 capability that allows for them to reclaim emails that have been accidentally marked as spam or phishing messages.”

Once the recipients click on the link in the email copy promising to take them to a secure portal where they can review and act on the so-called ‘quarantine messages’, they will be asked to enter their legitimate Microsoft credentials on a fake authentication page which will, consequently, be harvested and most likely sold on the dark web.

Businesses keen on preventing such phishing attacks are advised to ensure their defences by configuring email authentication protocols, such as DMARC, built precisely to block domain spoofing.

However, new rules are coming into force next year; and, they will put your content at risk if you are not checking-in every two years. According to Express, the company has begun emailing users of its three most popular products notifying them of the upcoming change –

“We are writing to let you know that we recently announced new storage policies for Google Accounts using Gmail, Google Drive (including Docs, Sheets, Slides, Drawings, Forms and Jamboard files) and/or Photos that bring us in line with industry practices. Since you have previously used one or more of these products in your Google Account storage, we wanted to tell you about the new policies well before they go into effect on June 1, 2021.”

The good news is Google will notify users multiple times before taking deletion actions. Moreover, the earliest date users will find their content removed is June 21, 2023, since the new policies will not come into effect till June 2021 after which Google users will have two years to comply.

You can read more about Google’s update to storage policies here.