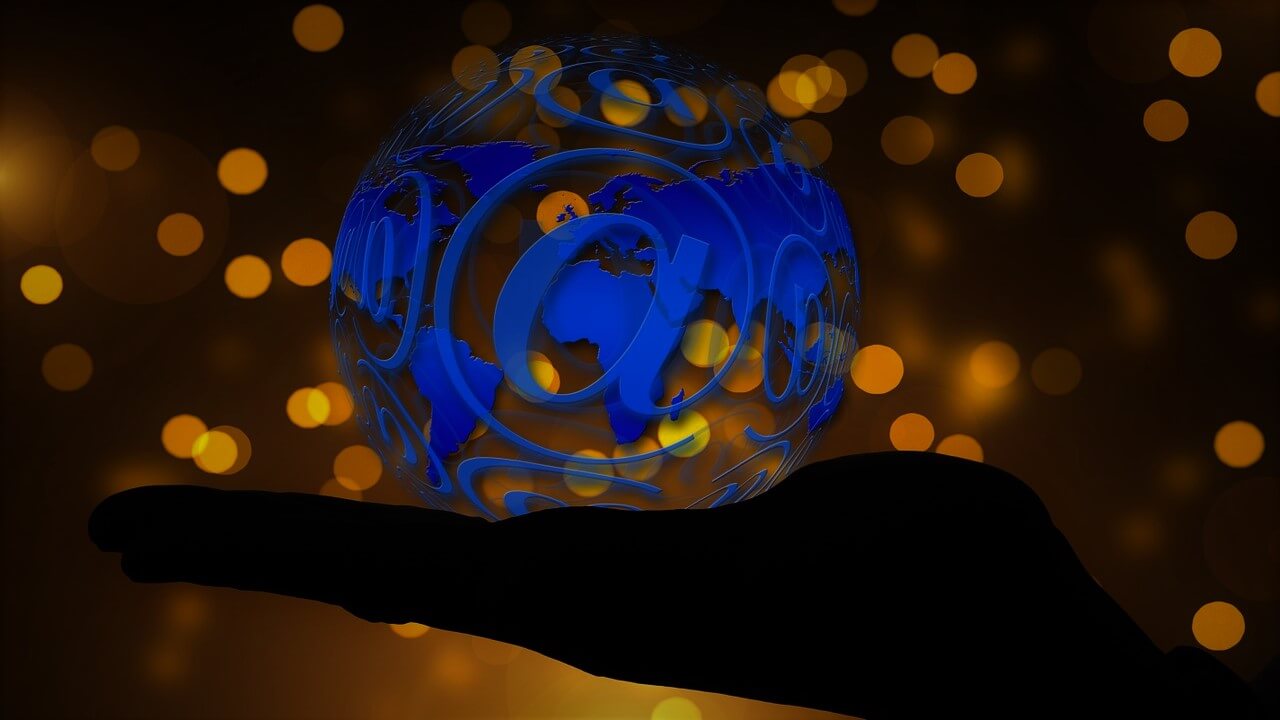 Do you need to be freaked out about your privacy by spy pixels in emails? Is MailChimp harassing, discriminating and underpaying its engineers?

“I want to do business with a company that treats emailing me as a privilege, not a transaction.” – Andrea Mignolo

Every image on the Internet is stored on a server which is then automatically downloaded by your PC whilst you surf the Net. Your PC’s image requests can let those servers track your activity across the web. In terms of email, those images allow senders to track when and if a recipient has opened their email by adding an itty-bitty image called a tracking pixel.

The whole process is remarkably simple. When a recipient opens an email, the image is automatically downloaded; and, the image request subsequently notifies the server that the email has been opened.

Email marketers have been using tracking pixels since 1900-and-frozen-to-death. They help marketers measure engagement rates, evaluate email campaigns’ success; and, possibly, send more personalised follow-up messages. They are also considered best practice and commonplace marketing practice. Suddenly, the BBC asks HEY – a messaging service – to analyse its traffic and what do you know, roughly ⅔ of emails sent to its users’ private email accounts contain a ‘spy pixel’ and the co-founder of the company condemn them as an endemic privacy concern and a “grotesque invasion of privacy”.

A bit of background

To shed some light, spy pixels (a.k.a tracking pixels) are tiny invisible images (PNG or GIFs) added to the email body to track open rates. Often, they are as small as 1×1 pixels making them invisible to the naked eye.

Keep in mind similar pixels are also widely used on web domains to track visitors (Facebook, Google, Chat-bots etc). So, should you stop browsing the Internet for fear of your privacy violation?

Massive businesses like British Airways, TalkTalk, Vodafone, Sainsbury’s, Tesco, HSBC, Marks & Spencer, ASOS and Unilever are among the ones HEY detected to be using tracking pixels. Do you believe they are invading your privacy? Or, are they ensuring there’s a way for them to send more relevant and beneficial content to improve your experience?

British Airways: “We take customer data extremely seriously, and use a cross-industry standard approach that allows us to understand how effective our customer communications are.”

TalkTalk: “As is common across our industry and others, we track the performance of different types of communications to understand what our customers prefer. We do not share this data externally.”

The thing about tracking pixels is quite simple. If people have given you explicit consent to contact them via email and you’ve clearly stated in your Privacy Policy you may track their activity, you’ve done nothing wrong. On the contrary, you are working towards providing a better service and experience for your target audience.

Welp, I guess it’s official: I’m leaving my job. I dealt with sexism and bullying, and found out that I, as the only female principal eng, was paid less than the other (male) principals outside of Atlanta. I would not recommend friends work at Mailchimp, especially women.

Kelly has quite the follower-base on Twitter and is frequently seen posting about gender and racial discrimination. Back in 2017, she and other female engineers sued Google (Kelly worked there for 4+ years) on the basis the conglomerate was paying women less than men. A court is currently deciding whether or not to grant the lawsuit class-action status.

Following her actions, MailChimp’s Chief People & Culture Officer Robin White emailed employees stating “we’ve thoroughly and independently investigated the allegations that were raised and found them to be unsubstantiated.” If that was the case, why would Ellis submit her resignation?

Even MailChimp’s CEO, Ben Chestnut, sent an email to employees stating he and his fellow executives will be meeting soon to resolve the issue. Staff input will be welcomed via email – anonymously. Let’s hope they don’t put a tracking pixel in the ‘anonymous email. If the CEO got involved then the situation must be more serious than White portrayed in his email. Seems like a lot of board-room activity for ‘unsubstantiated’ allegations?