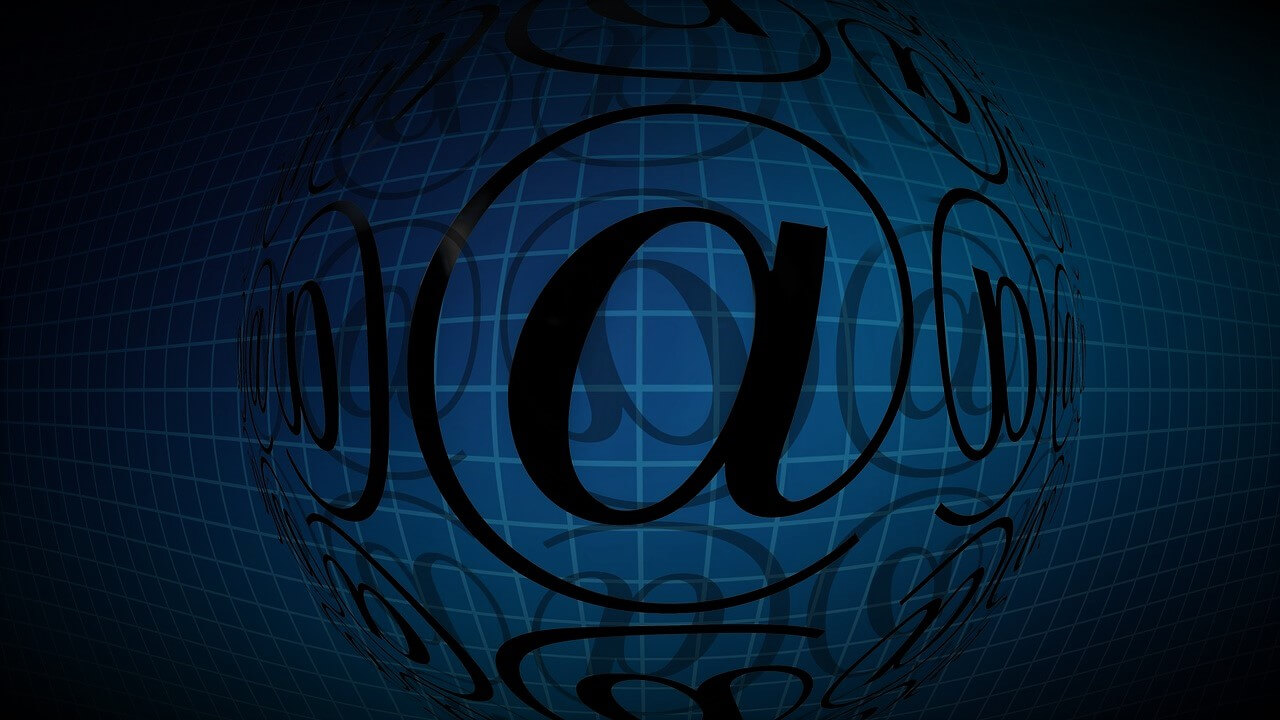 A study revealed most subscribers are self-serving and opt-out after getting a freebie, new phishing attacks in the time of pandemic and Gmail’s support for multiple signatures.

“Every email is a customer survey of your target market, by testing they vote on what resonates best with them.” – Kath Pay

Most Subscribers Opt-Out After Getting What They Want

According to a recent study, it seems that consumers are getting tired of marketing emails. The stats point out that 66.9% have a ‘junk’ email address (inbox) which they use separately from their main email.

Furthermore, 72.9% will give their email address for a free resource and then immediately unsubscribe once they get what they want.

Additionally, 69.7% sign up because they like the content they see on a website and want to hear more in a newsletter. 38% of the participants in the study state they are willing to give their email address because they hope to keep up with a blog and 12% will do so after a pop-up asks them to.

The data from the survey also points out that 63.5% signup from one to ten newsletters and 23.6% from eleven to twenty. Whilst, 6.5% sign up for twenty-one to fifty and 4% to more than fifty-one newsletters. Only 2.4% subscribe to none at all.

The survey also reveals that consumers are still concerned about privacy. For example, 73.1% hesitate to supply personal information online because they don’t want to be contacted by salespeople; 67% are worried about the company will sell their data; and, 57% fear hackers will get their hands on their personal data.

Phishing Attacks During The Pandemic

The Cofense Phishing Defense Center (PDC) discovered that malicious threat actors are capitalising on the populations’ fear amid the COVID-19 pandemic with new phishing attacks.

The attackers use socially engineered email campaigns which are promising the recipients access to important information about newly discovered cases of COIVD-19 in their area.

The phishing email campaign uses spoofing tactics to effectively evade Proofpoint and Microsoft Office 365 advanced threat protections (ATPs). The phishing emails do not include any personalisation such as the recipient’s first name; nor do they have any greeting in the email copy. Which, according to Cofense, suggests that the emails are being sent out to a broad target audience.

Cofense researcher Kian Mahdavi said that “while these secure email gateways (SEGs) are designed to safeguard end users from clicking on malicious links and attachments, both failed in a new phishing attack they recently observed.”

In order to evade detection by ATPs, the attackers are impersonating the domain splashmath.com which is an online learning game for children. They are using a spoofed IP address located in the U.S.  – 167.89.87.104. By examining the phishing attack deeper, Cofense discovered that the emails sent to people are not coming from spoofed addresses; but rather, an IP corresponding with Kaunas (a city in Lithuania).

Once the phishing email bypasses the Proofpoint and Microsoft 365 ATPs, the threat actors spoof the sender email address. They use keywords in the subject line in order to trick the recipient into believing that the email is coming from a trusted source of information regarding COVID-19.

This latest email phishing attack is one of many new cyber-attacks that has been created by attackers and used in the last month as the pandemic spreads.

Support For Multiple Signatures In Gmail

Earlier this month, Google announced a new Gmail feature that will certainly make users’ life a lot easier. According to the company, users will be able to create and use more than one signature depending on the purpose of their email.

Users will also have the option to make one of their signatures the default. To use this feature, Gmail users will need to head to Settings > General, where they’ll find a Signature section towards the bottom of the page. Then simply click on the ‘Create New’ option, create the signature you want to use – you can enter up to 10,000 characters with formatting and each can be named – and voila. Your new Gmail signature is ready to use.

Users can quickly access their signatures from within the ‘Compose’ toolbar.

The feature was supposed to start rolling out on 10 March and be available for both personal and G Suite accounts, however, the Google team has delayed the rollout and it’s now set to begin on 8 April for rapid release and 22 April for scheduled release.

It’s arguably an overdue addition, but it could make all the difference if you’d rather not tweak your signature every time you’re emailing someone outside of your usual circle.

Do you have any suggestions or ideas what email industry news topics you’d like us to look out for in the future? Write your requests below. We’ll keep an eye out (or two) so you don’t have to – and all for FREE, of course.

In the meantime, you can take a look at our email marketing blog for useful email advice, tips and tricks. Last, but certainly not least, we’ll keep you up-to-date with the most recent social media news, search engine news, PPC & Ads news as well as other digital marketing news we found interesting. 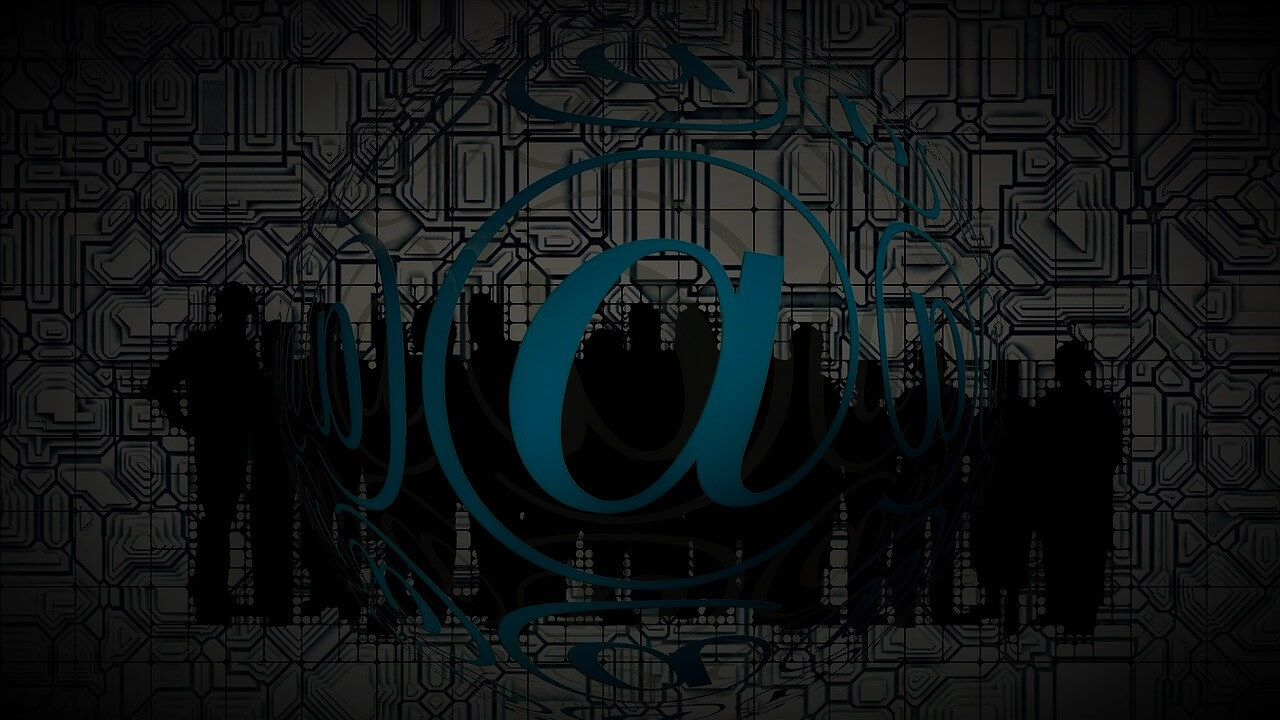 Is There Such A Thing As ‘Perfect Timing’ When It Comes To Sending An Email Campaign?

Is There Such A Thing As ‘Perfect Timing’ When It Comes To Sending An Email Campaign?