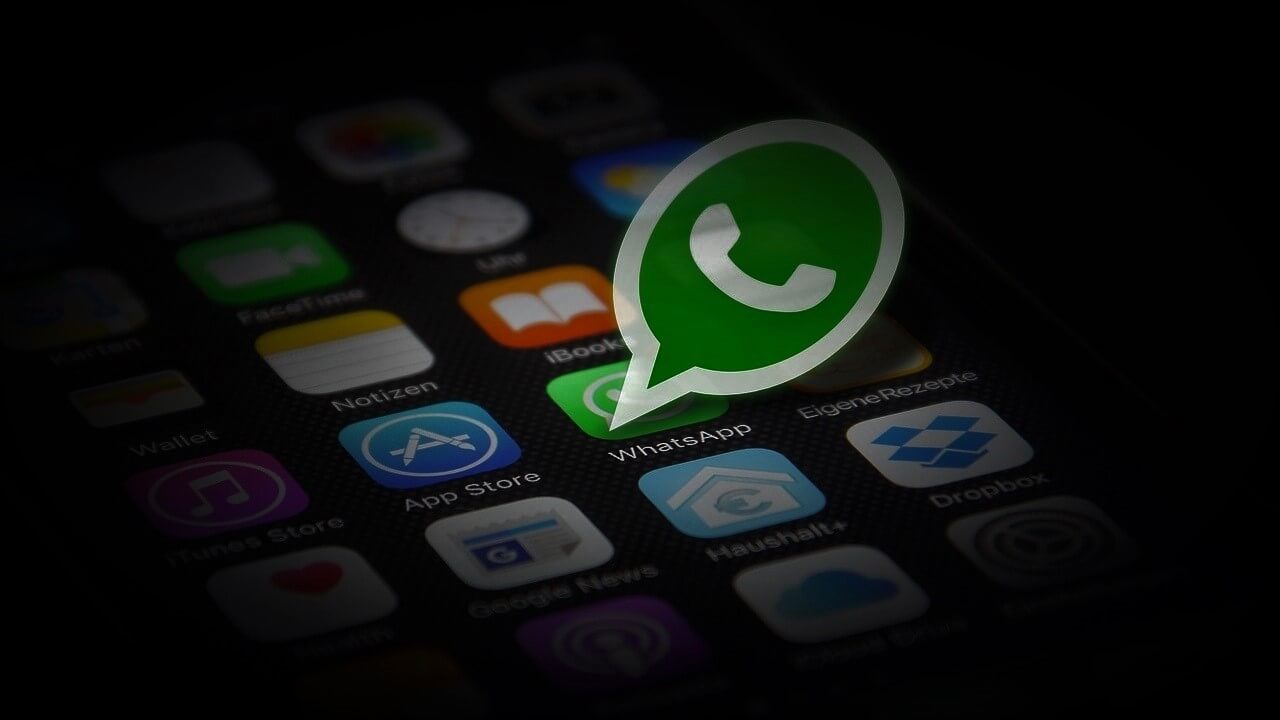 Facebook Is Backing Off Its Plan On Inserting Ads To WhatsApp

Facebook is backing away from its earlier plans to sell ads for placement inside its enormously popular WhatsApp messaging service.

According to WSJ, the team which has been working on building ads into WhatsApp has been disbanded in recent months and their work was subsequently deleted from WhatsApp’s code.

The Journal notes that Facebook still ultimately aims to integrate ads into WhatsApp’s status feature. However, for now, the app will remain ad-free.

The advertising set back has led Facebook to instead focus on WhatsApp features that will “allow businesses to communicate with customers and organise those contacts”. However, the former co-founders – Koum and Acton – were reportedly concerned that a commercial messaging feature would force WhatsApp to weaken its end-to-end encryption. The company’s desire to monetise WhatsApp was also a part of the reasons that drove the former co-founders out of Facebook back in 2018.

So, not building ads into WhatsApp seems like a continued good move. One that will certainly ‘please’ users as their stream won’t be overflowing with ads. Still, expect Facebook to ramp up its focus on payments and eCommerce as a result. 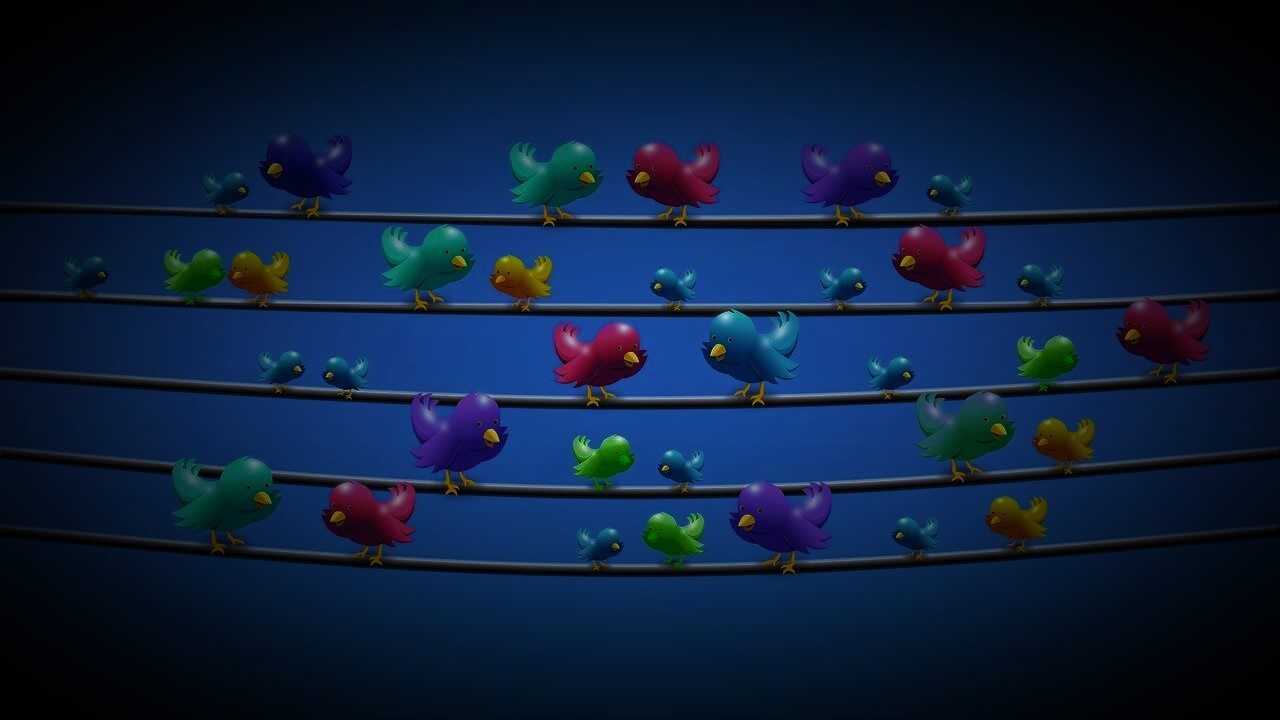 Twitter Confirms There Won’t Be An Editing Tweets Option

Twitter Confirms There Won’t Be An Editing Tweets Option