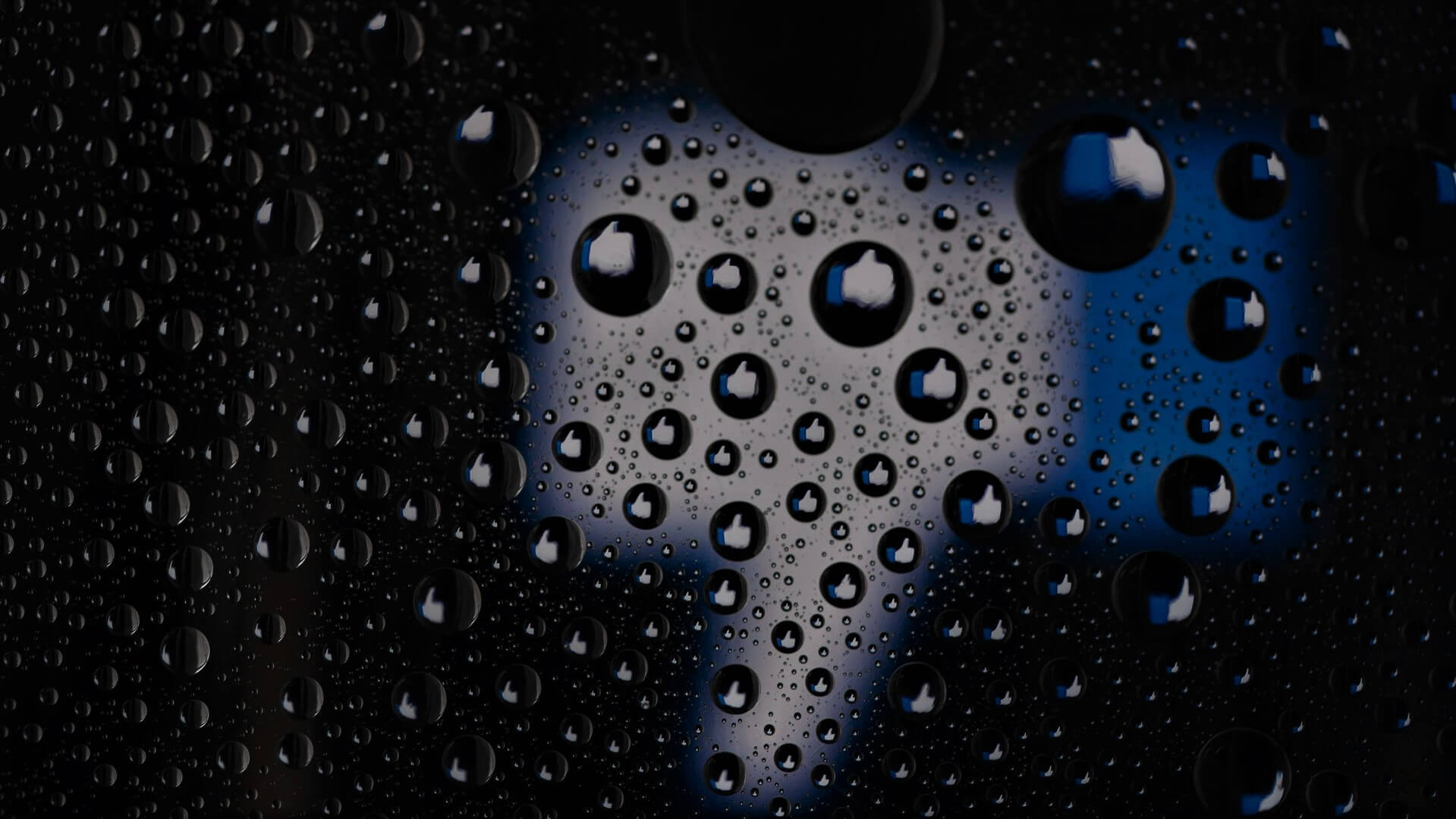 Which new social app is Facebook cloning this time?

Just to make sure we are on the same page, Clubhouse is an invite-only audio social platform that went from 600K active users in December 2020, to 2 million just a month later. This provoked Twitter to forge ahead with a similar audio feature called “Spaces”.

Now, it appears Facebook is also joining the action by cloning Clubhouse audio app. As reported by the NYT –

“Facebook executives have ordered employees to create a similar product, said the people not authorized to speak publicly. The product is in its earliest stages of development.”

The social network already has its video feature – Rooms – as well as similar meet-up tools. Yet, it does not offer the same functionality. However, with the Clubhouse’ approach generating so much interest, it’s only logical for Facebook to use its already established infrastructure and deliver a similar tool to Facebook users.

Not shocking considering Facebook has a long-running habit of breaking new tech by replicating functionalities from every single rising social app.

Last year, Facebook CEO Mark Zuckerberg admitted during a Congressional hearing in the U.S., his company has “adapted features” (nice way to rephrase stealing, right?) from competitors as a means to maintain its position.

Given all the scrutiny Facebook has gone through over the years, cloning yet another competitor’s successful app doesn’t seem like a good idea. I guess we’ll have to wait and see what’s next for both Twitter’s Spaces and Facebook’s new effort – whatever they may call it.