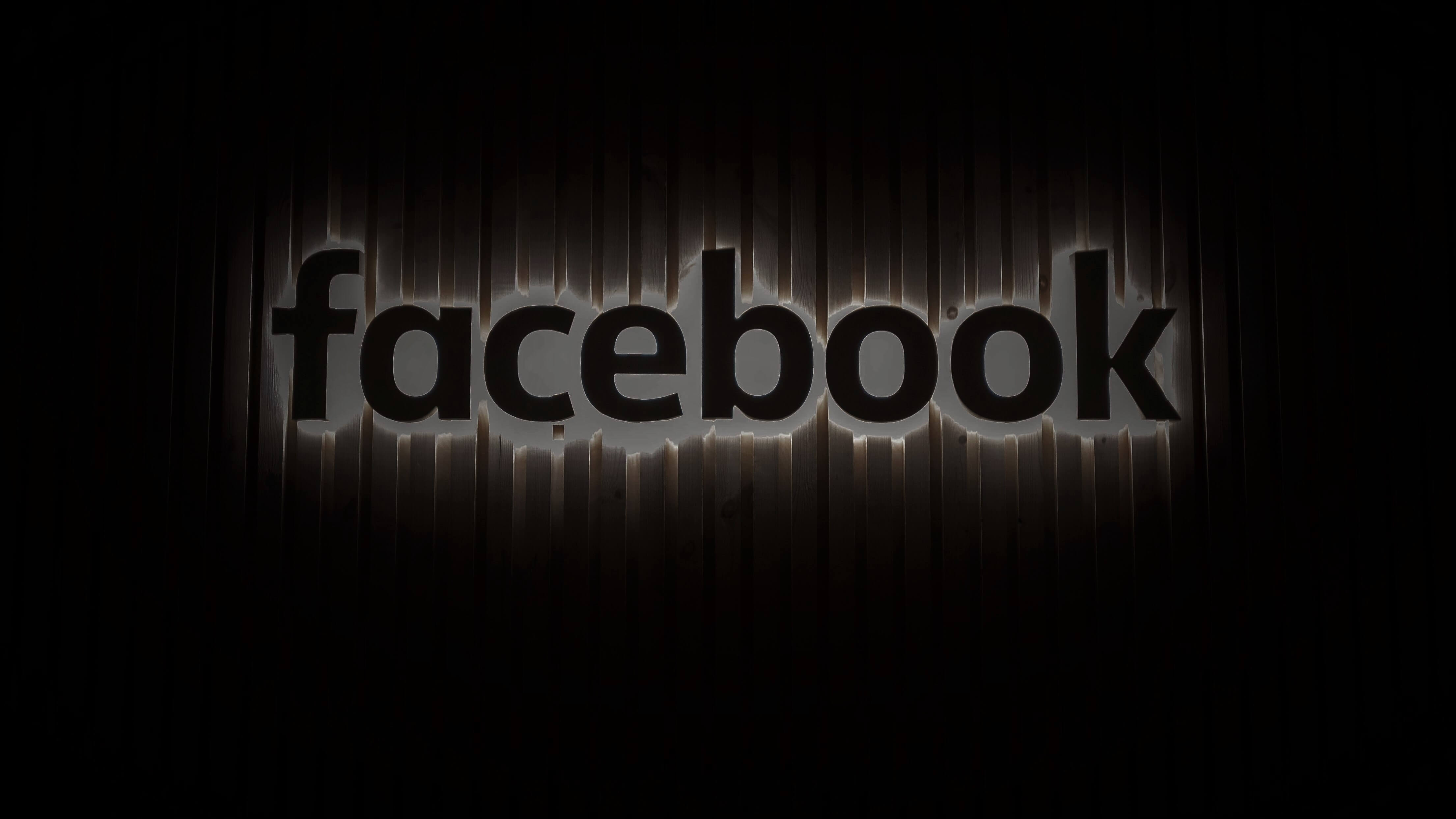 Facebook Will Pay Users Up to $5 To Record Their Voice

Last year, Facebook said it would stop listening to voice notes in messenger to improve its speech recognition technology. Now, the company is starting a new program, called Pronunciations, where it will explicitly ask you to submit your recordings and earn money in return. However, don’t expect to get Mark Zuckerberg-level rich.

If a user qualifies to be part of the program, Facebook states she/he will be able to record the phrase ‘Hey Portal’ followed by the first name of a friend from your friend list. The users will be able to do this with the names of up to 10 friends; and, they will have to record each statement twice.

If a user completes one set of recordings, they’ll get 200 points in the Viewpoints app. They can’t cash out in the Viewpoints app until they earn at least 1,000 points. That only translates to a $5 reward via PayPal. Still, Facebook states users may be offered the opportunity to make up to five sets of recordings; so, there is the potential to meet that 1,000-point goal and get paid. Hence, don’t get overly excited about the exotic vacation you’ve been thinking about.

According to the company, the voice recordings users provide will not be connected to their Facebook profile and that the social network doesn’t share Viewpoints activity on Facebook or other Facebook-owned services without permission.

The move comes after Facebook – as well as Amazon, Apple, Google, and Microsoft – was caught listening to and transcribing voice recordings to improve speech recognition systems without informing customers it was doing so.

The program is open to U.S. users over the age of 18 who have, at least, 75 connections on Facebook. 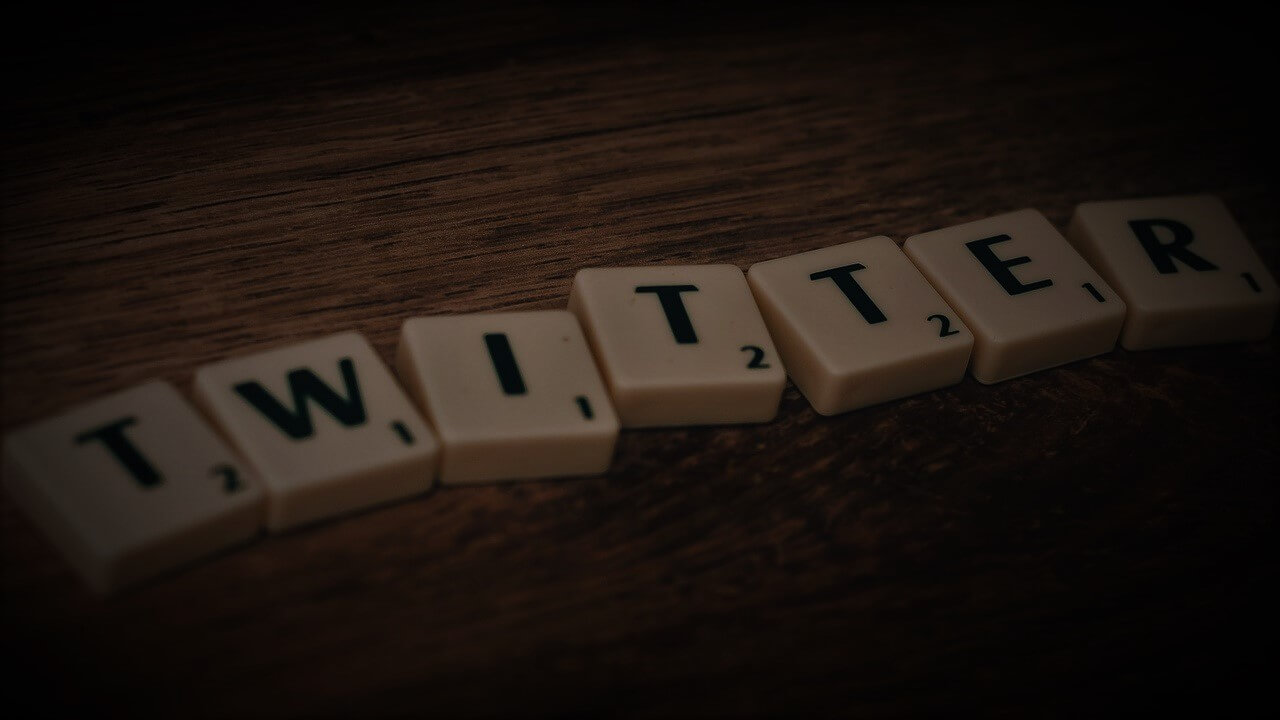