A long overdue feature is coming to Gmail.

Earlier this month, Google announced a new Gmail feature that will certainly make users’ life a lot easier. According to the company, users will be able to create and use more than one signature depending on the purpose of their email.

Users will also have the option to make one of their signatures the default. To use this feature, Gmail users will need to head to Settings > General, where they’ll find a Signature section towards the bottom of the page. Then simply click on the ‘Create New’ option, create the signature you want to use – you can enter up to 10,000 characters with formatting and each can be named – and voila. Your new Gmail signature is ready to use.

Users can quickly access their signatures from within the ‘Compose’ toolbar.

The feature was supposed to start rolling out on 10 March and be available for both personal and G Suite accounts, however, the Google team has delayed the rollout and it’s now set to begin on 8 April for rapid release and 22 April for scheduled release.

It’s arguably an overdue addition, but it could make all the difference if you’d rather not tweak your signature every time you’re emailing someone outside of your usual circle. 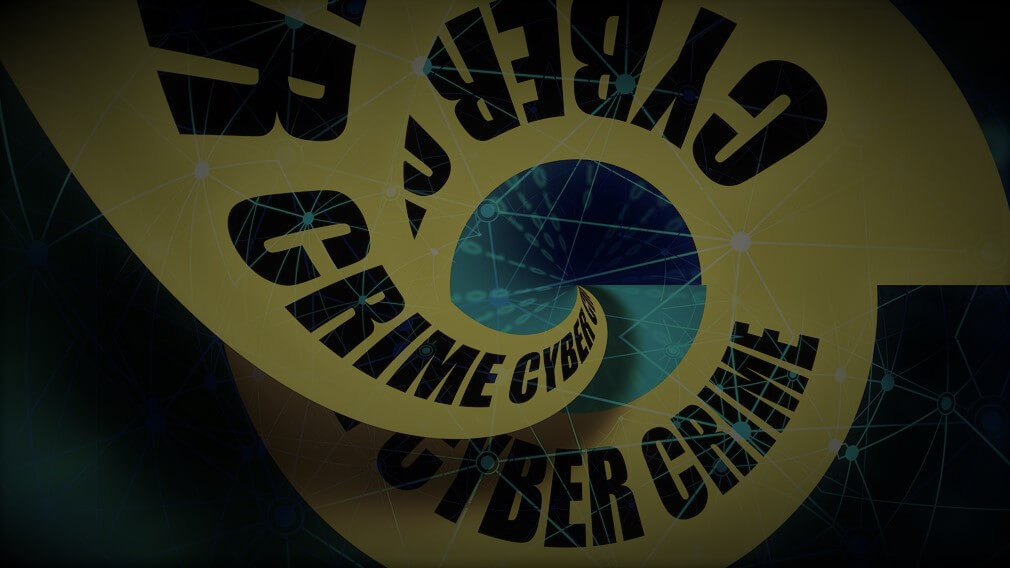 New Phishing Attacks During The Pandemic

New Phishing Attacks During The Pandemic