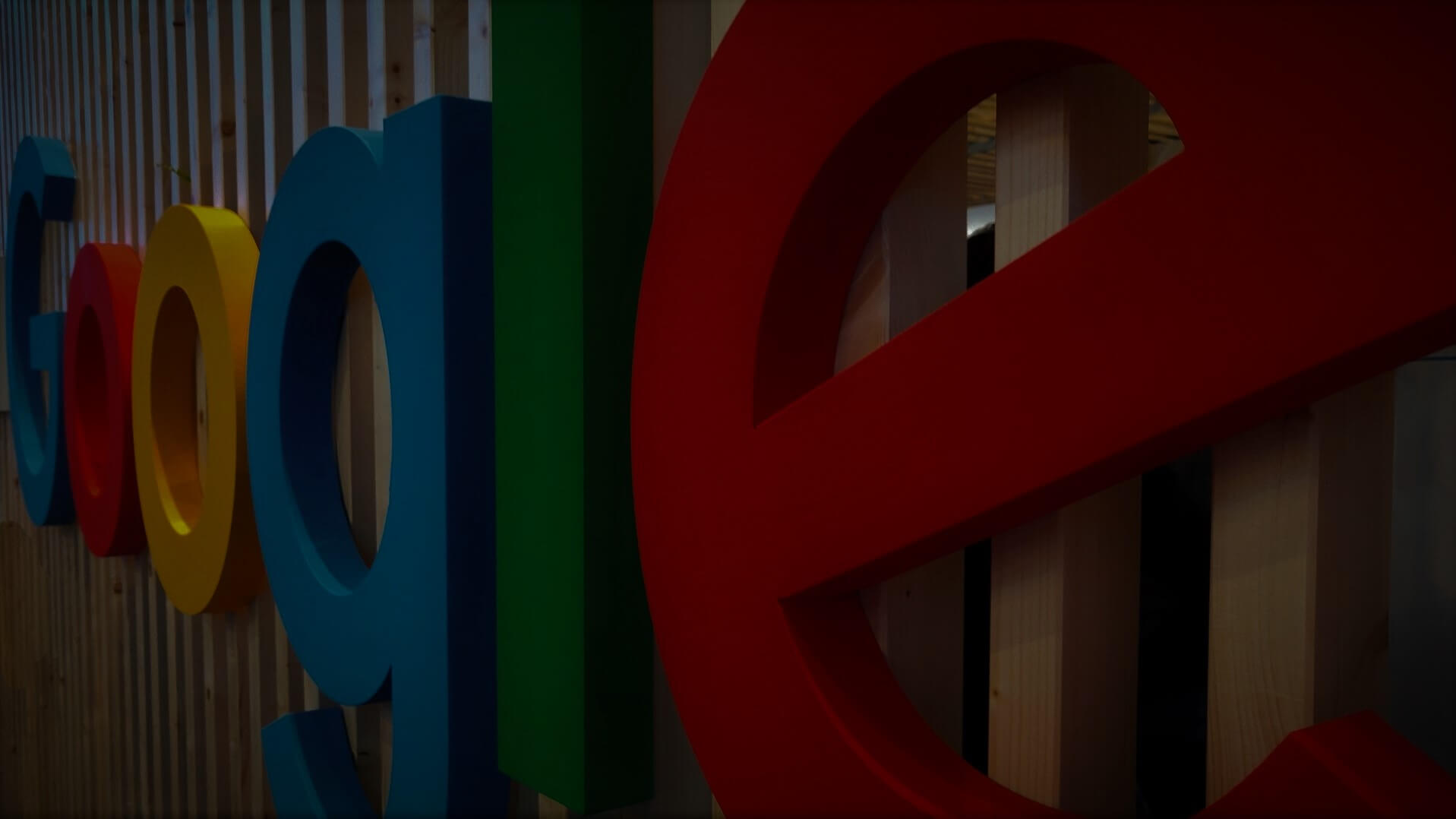 Did you see Google Ads’ new label? Have you heard of Google’s FLoC? How will it change web advertising?

In the span of almost a week, two users have spotted a small and quite subtle test conducted by Google Ads which might irritate some advertisers – a “Site” label in Search ads.

Google Ads adds “site” prior to the URL on the SERP #ppcchat @rustybrick pic.twitter.com/KrNgcmGxXJ

So far, there is no further chatter about this new Google Ads label and quite frankly advertisers are probably wondering why would Google do that and what is the company trying to achieve. Do you have any ideas?

On a different note, Google finally revealed its alternative to cookie-based advertising. It’s an internet-based advertising approach called FLoC (Federated Learning of Cohorts). Basically, FLoC proposes a new approach for businesses to reach people with relevant ads by clustering large groups of people with similar interests, creating hidden individuals “in the crowd” and using on-device processing to ensure the person’s web history is kept private on the browser without storing it anywhere.

Google’s Ads team have tested this privacy-first alternative to third-party cookies and the results indicate that “when it comes down to generating internet-based audiences, FLoC can provide an effective replacement signal for third-party cookies; with advertisers expected to witness at least 95% of the conversions per dollar spent when compared to cookie-based advertising.”

For decades, cookies have been the primary method for advertisers to target users online. Yet, privacy concerns are making this advertising approach less viable going forward. Thus, this effort, as a part of a bigger Google initiative called “Privacy Sandbox”, seems to be the perfect, gradual and collaborative approach to creating a privacy-first future for web advertising.