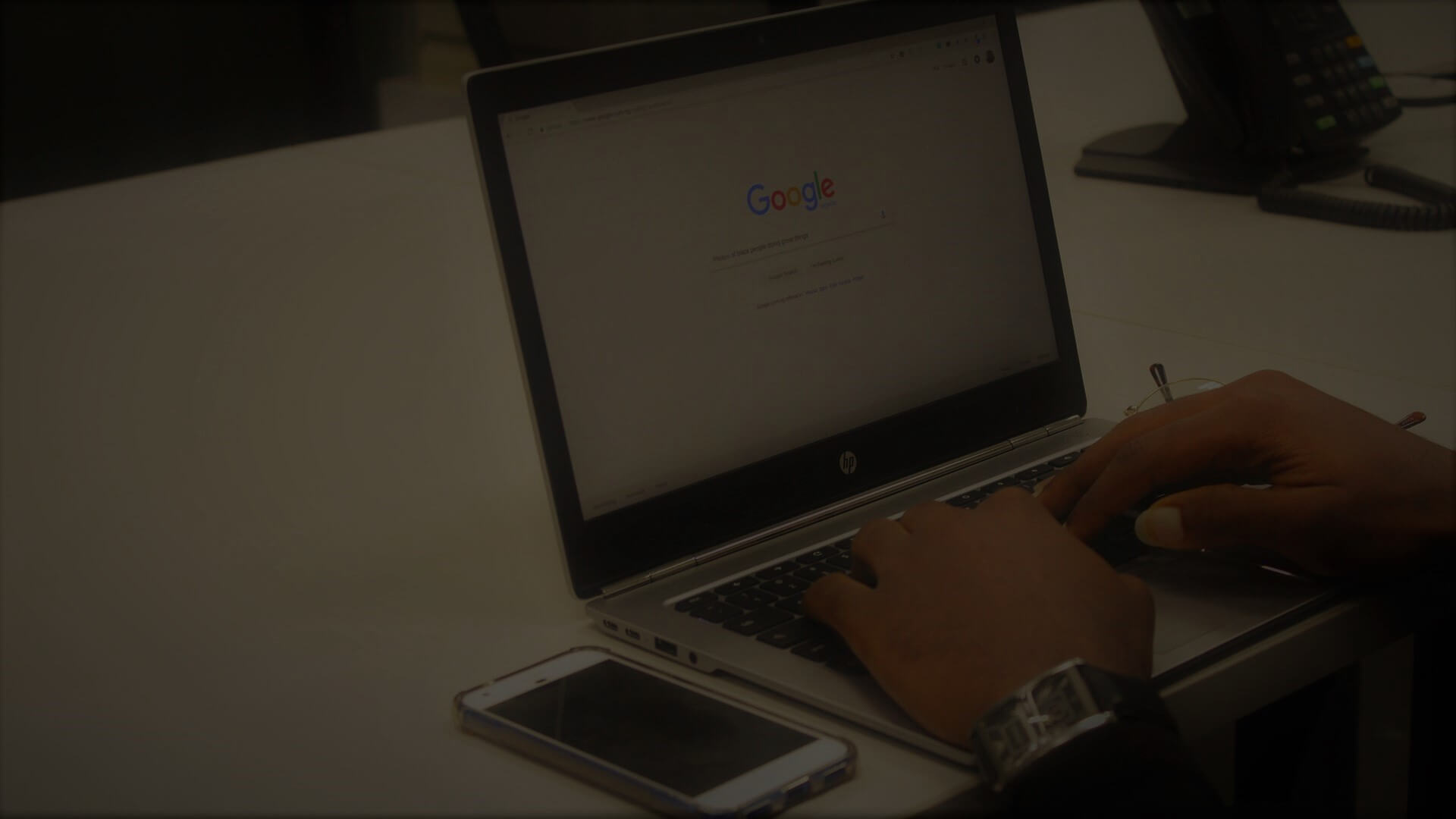 Google Ads API Finally Out Of Beta And Available To All

What is happening with Google Ads API?

Google announced that Google Ads API has finally moved past Beta and is now generally available for advertisers and developers.

The Google Ads API is now available for all advertisers and developers. Check out the new features and learn more → https://t.co/utwlRScQV7

According to search engine marketing guru Barry Schwartz, after the API’s launch last year, there may have been some serious issues when the company tried to replace the old Google AdWords API. Hence, forcing Google to move the release of the new Ads API back to Beta.

The company stated that “the Google AdWords API is still available for use at this time. However, new features will no longer be added. For all new integrations, we recommend using the new API.”

The reason you should care. With the Google Ads API finally available to all, advertisers and developers will be able to have access and view faster rollouts of new features and compatibility updates for tools such as recommendations, local campaigns, etc. Existing features such as the Keyword Planner, change history and billing will also see improvements. Overall, the new (and improved) Google Ads API will make advertisers’ life easier by allowing them to swiftly manage ad campaigns and boost overall productivity.