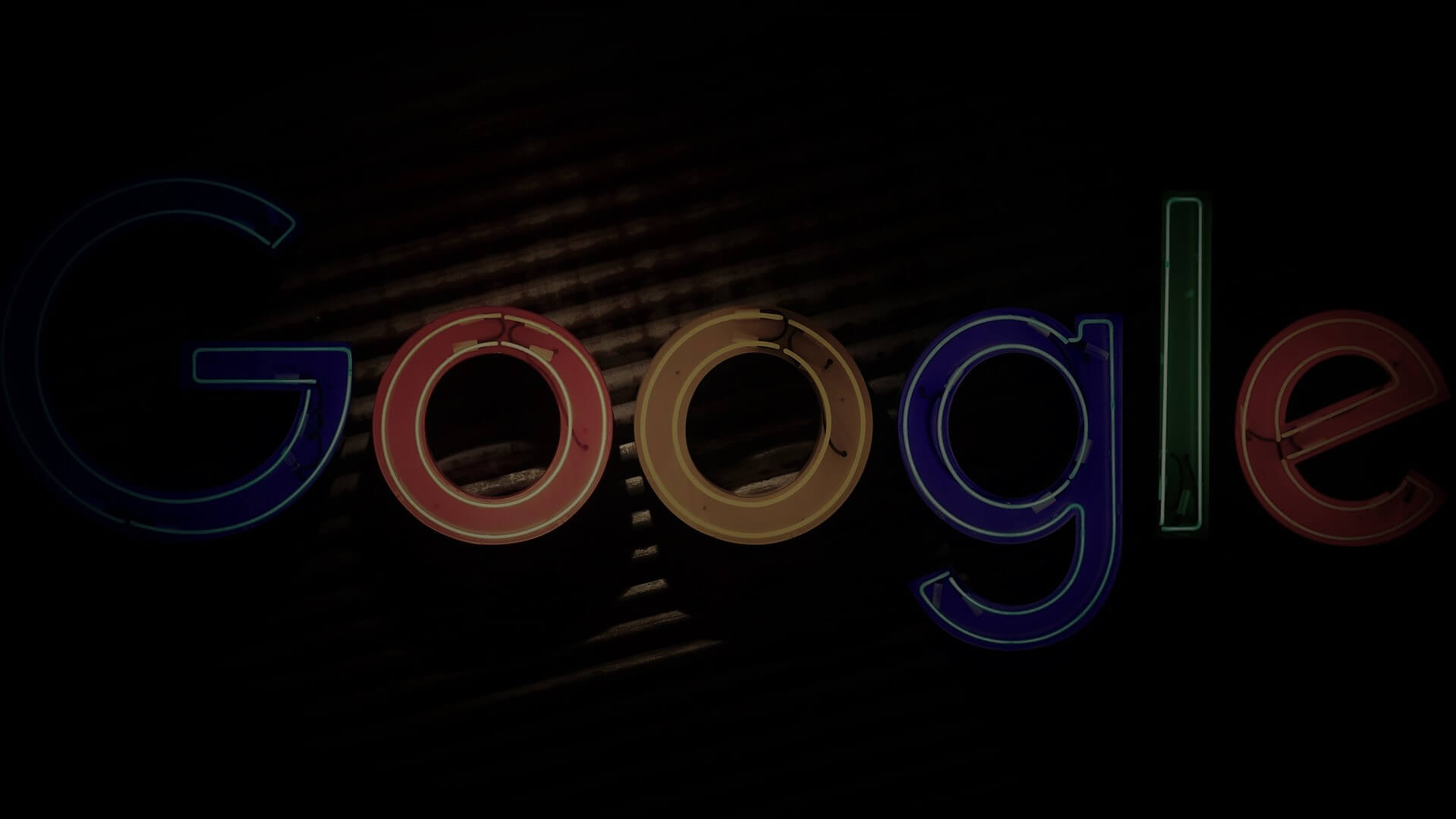 Do you recall the long-featured “why this ad” feature which explains some of the reasons why a particular piece of ad content is given to the user?

We learnt that Google will be releasing several tweaks to the functionality in the upcoming months. First, the feature will be renamed to “About this ad”. Secondly, two new explicit buttons will be introduced – “report this ad” and “block this ad”. The latter is pretty much a rebrand of the existing option to ‘mute’ ads. Thirdly, there will be an “about the advertiser” section which will provide further information about the party like name and location (country). This one follows Google’s earlier announcement this year about requiring all advertisers to verify their identity.

According to the company, these tweaked features will be expanded to all Google surfaces in 2021.

In addition to the above tweaks, Google will also be releasing a Chrome extension, to further improve transparency. According to the company, “the extension will provide people with detailed information about all the ads they see on the web.”