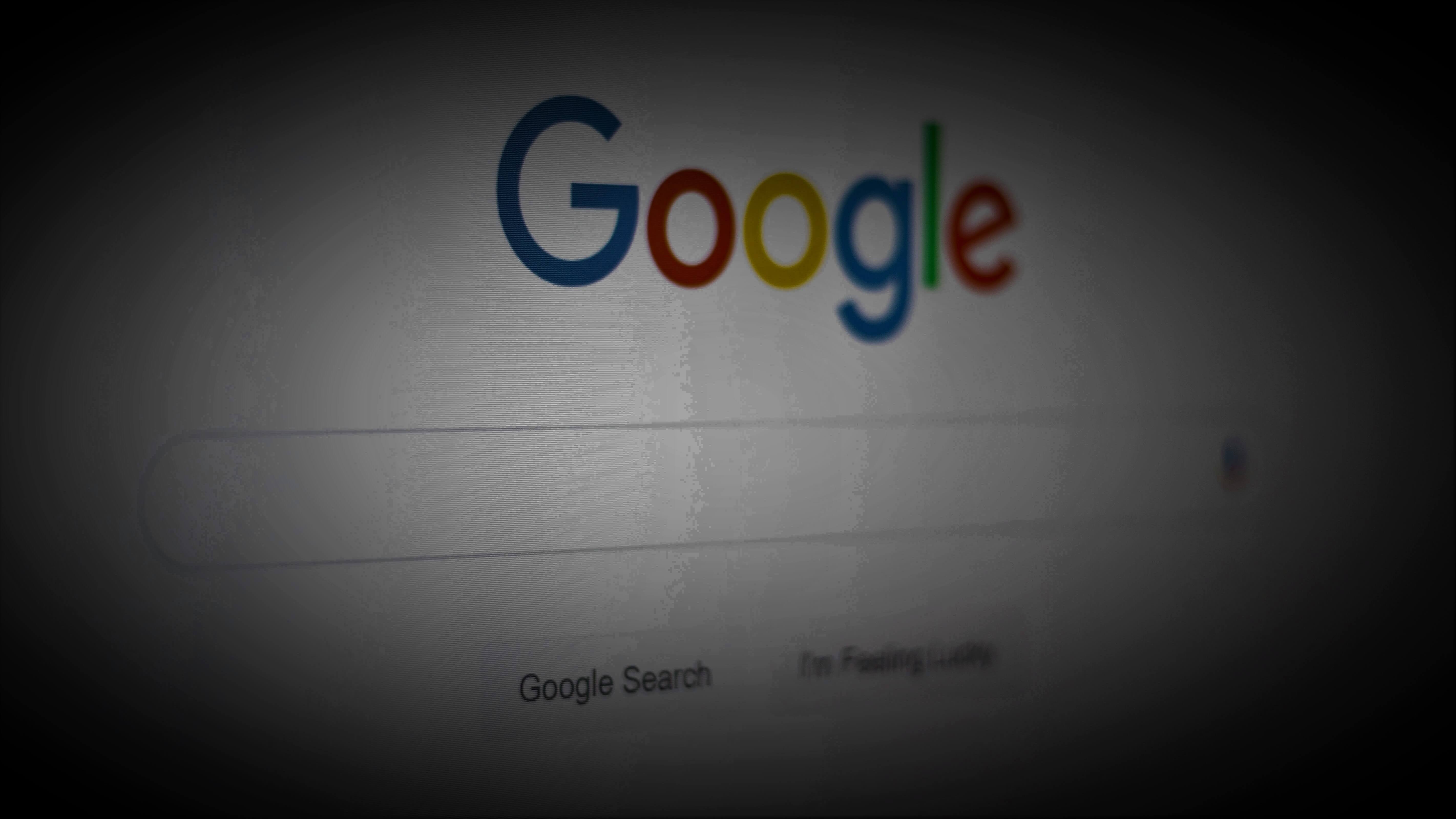 Google and Facebook Under Scrutiny Over UK Ad Market Dominance

The Competition & Markets Authority (CMA) has raised concerns about the market power of digital ad platform giants Google and Facebook in an interim report, opening up a discussion on a range of potential inventions – from breaking up platform giants to limiting their ability to set self-serving defaults and enforcing data sharing and/or feature interoperability to help rivals compete.

According to the report, “Google and Facebook are the largest such platforms by far, with over a third of UK internet users’ time online spent on their sites. Google enjoys a more than 90% share of the £6 billion search advertising market in the UK; while Facebook has a share of almost 50% of the £5 billion display advertising market. Both companies have been highly profitable for many years.”

According to the CMA, in order to solve competition problems, there is a “strong argument” to create a regulator. Its purpose would be monitoring online platforms funded by digital advertising.

For Google, this could mean tackling the source of its market power in search by including third-party access to click-and-query data, as well as intervening in how phone manufacturers such as Apple and Samsung decide which default search engines appear on internet browsers.

For Facebook, the CMA is considering tackling the source of its power by increasing its interoperability with other platforms.

The shadow culture secretary, Tom Watson, said: “Tech giants have thought themselves untouchable, unaccountable, and above the law. This is a necessary step towards bringing big tech to heel. Next, the government must introduce strong safeguards and updated competition laws to ensure that online platforms work for everyone. Not just the chief executives of Silicon Valley.”

You can read CMA’s full “Online Platforms and Digital Advertising” interim report regarding Google and Facebook ad dominance – all 283 pages of it – here. 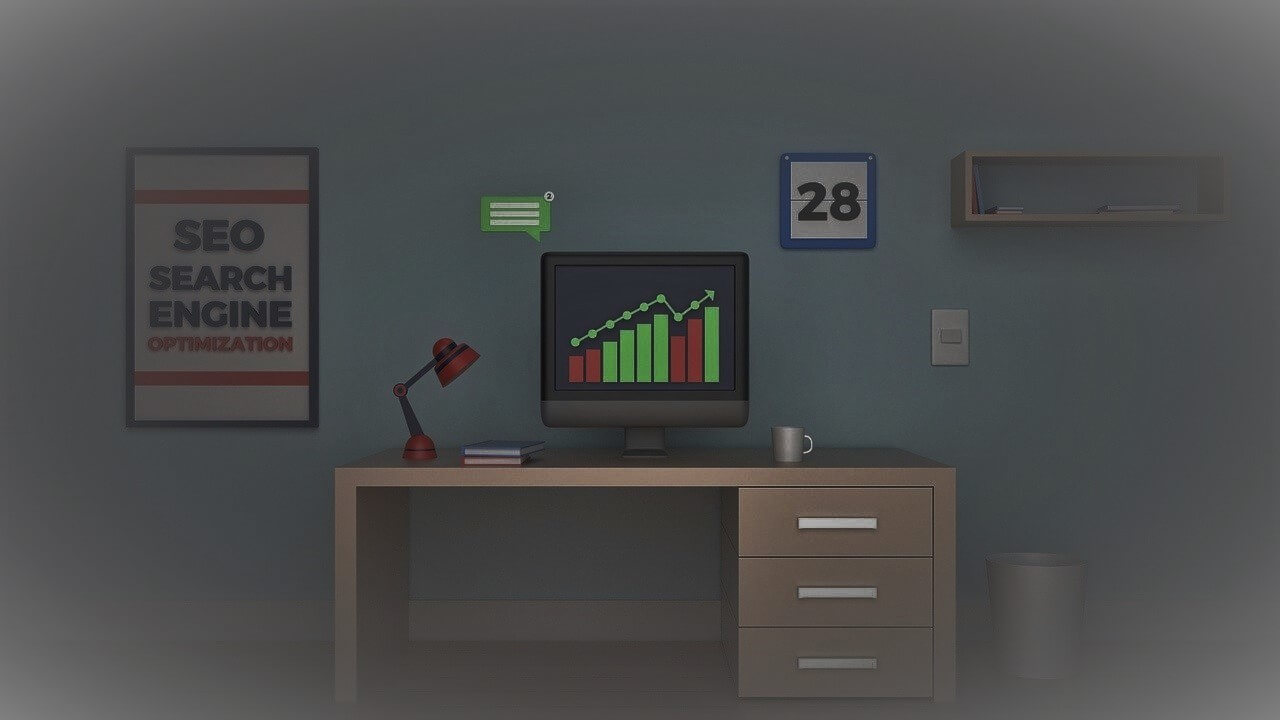