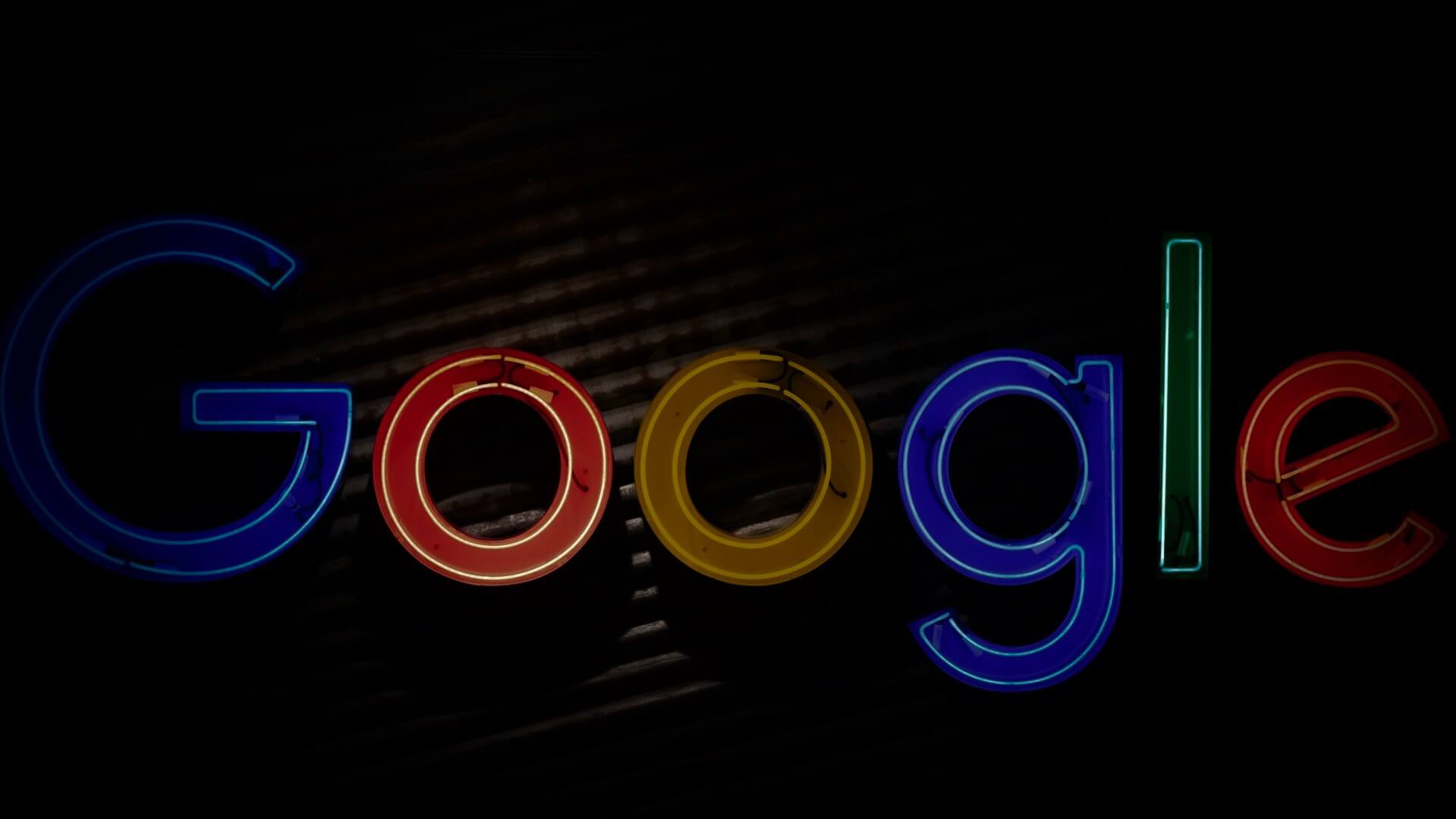 Google is infamous for its updates.

The second it drops a new algorithm and digital marketers are left to interpret the Search Engine Results Pages (SERPs) data and deduce how their digital marketing efforts will change. In 2020, Google released only two core updates – in January and in May.

The December 2020 Core Update is now rolling out live. As is typical with these updates, it will typically take about one to two weeks to fully roll out.

The May 2020 Core Update was quite big and broad taking Google a couple of weeks to fully roll it out. However, Google’s December 2020 Core Update started rolling out within a few hours of the initial announcement followed by Google’s advice that “as is typical with these updates it would take one to two weeks for the update to fully roll out”.

As with previous Google Core Updates, the company is quite tight-lipped about what the new algorithm will change and how it will impact digital marketers. The only way to grasp the full extent of the update is to wait for it to fully roll out and see. One digital marketer expressed his anxiousness about the core update with the following brilliant and quite funny Twitter reply  –

Google December promotion – Get 30% off your website visibility today. pic.twitter.com/9f9yLBlzRL