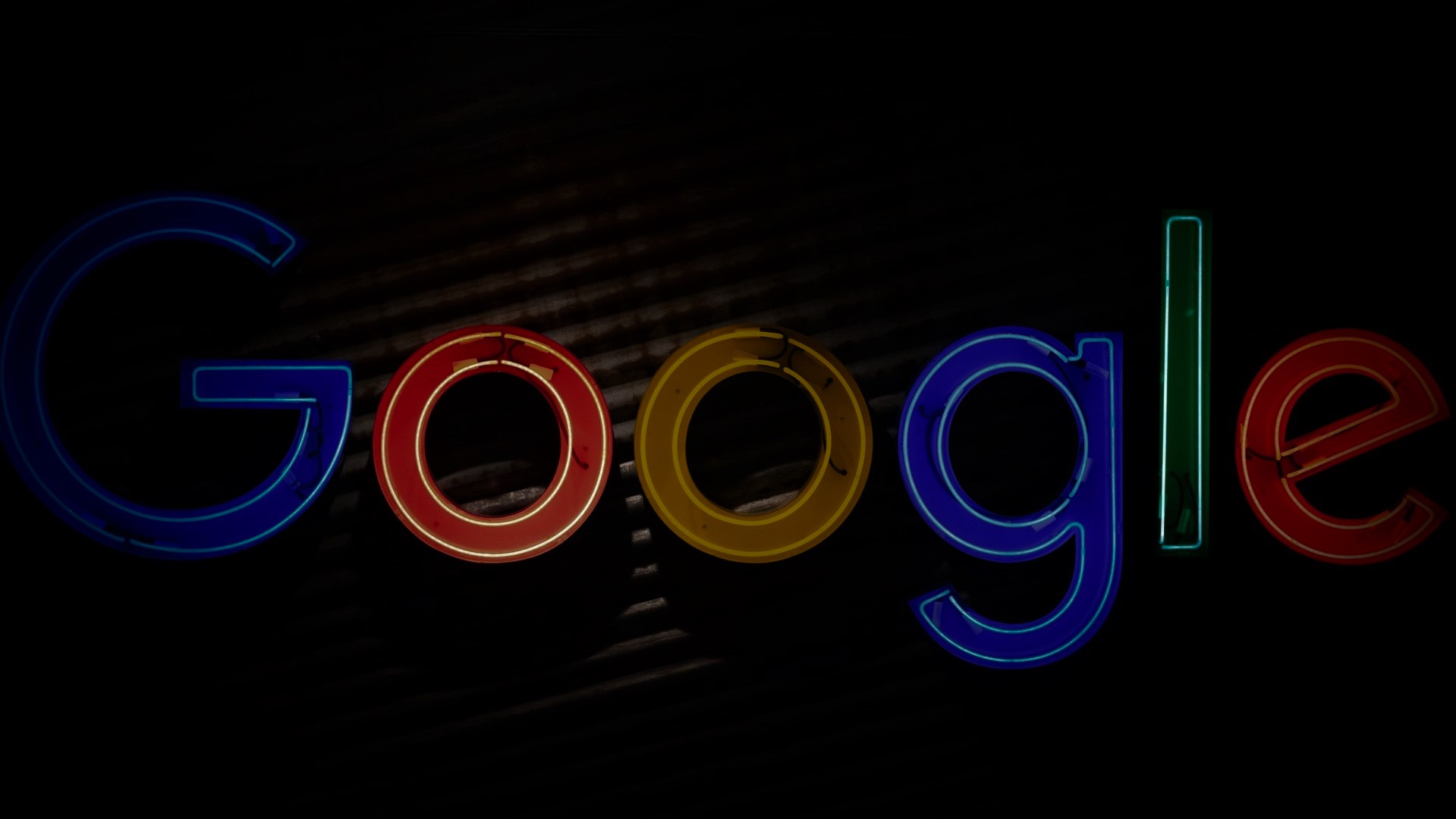 Why is Google releasing two different core updates one after another?

“Google only loves you when everyone else loves you first.” – Wendy Piersall

Historically, Google releases one core Google algorithm update every few months. Yet, Google’s June 2021 Core Update (released at the beginning of June) will be shortly followed by the release of the July 2021 Core Update.

Later today, we are releasing a broad core update, as we do several times per year. It is called the June 2021 Core Update. Our guidance about such updates is here:https://t.co/e5ZQUA3RC6

This will be followed by the July 2021 Core update. Here’s more information about that…

Why release two core updates in two consecutive months? According to Google, “some of the planned improvements for the June 2021 Core Update are not yet fully ready to be released”. Hence, the company made the decision to move forward with the parts that are ready and push out the rest in the July 2021 Core Update.

Upcoming Google updates. Not only are we getting two different Google Core Updates, but the company is also expected to roll out its page experience update very soon. This upcoming update is completely unrelated to the Core Updates and yet, a certain level of confusion is to be expected in terms of who’s to blame – or praise – for Google Search ranking changes.

Release specs: It is a global rollout impacting all languages.

The SEOs. Very few SEO experts noticed changes in the ranking on the websites they manage until 3+ days after the release announcement. Some websites witnessed massive drops or increases while others witnessed no such thing. Take a look at the SEOs’ chatter post-June 2021 Core Update –

Do you have any suggestions or ideas about which search engine news topics you’d like us to look out for in the future? Write your requests below. We’ll keep an eye (or two) out so you don’t have to – and all for FREE, of course.