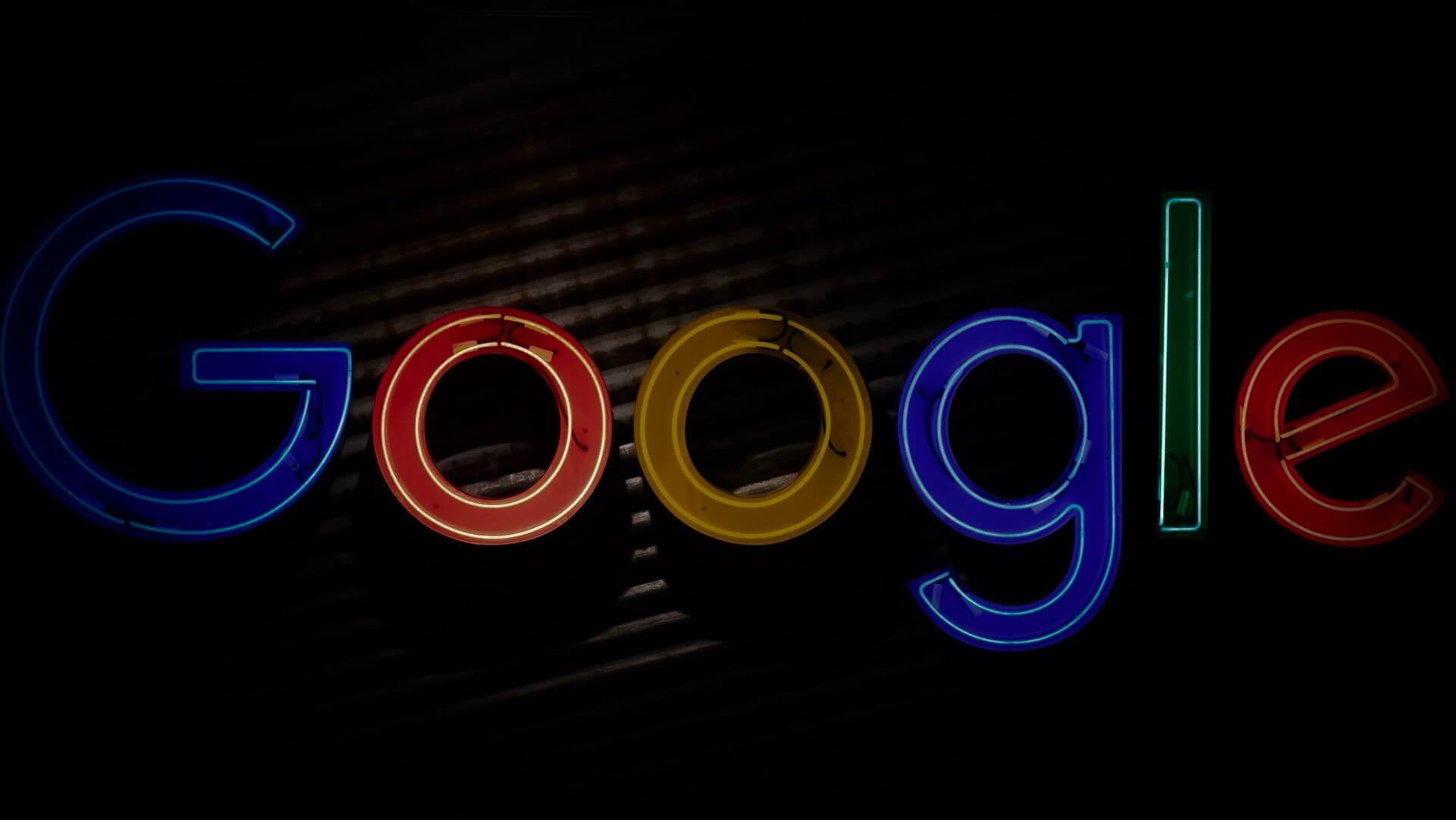 Google Search Console: The Disappearance Of The “Request Indexing” Feature

In mid-October, Google announced the “request indexing” feature within Google Search Console has been disabled as the company is making “some infrastructure changes”.

We have disabled the “Request Indexing” feature of the URL Inspection Tool, in order to make some infrastructure changes. We expect it will return in the coming weeks. We continue to find & index content through our regular methods, as covered here: https://t.co/rMFVaLht6V

According to the announcement, Google will continue to find and index content via their regular crawling and indexing methods. John Muller shed some more light on this action, confirming that the temporary disappearance of the feature “will not affect normal crawling and indexing.”

Recently, there’ve been a lot of complaints, generally arising from the ongoing Google indexing issues which occurred earlier in October, regarding Google’s inability to index new content quickly enough.

Many SEO experts used the “request indexing” feature as a way to push their content (which Google had a hard time indexing) to the Google Index – even during the weeks that Google was having indexing issues. Maybe Google can no longer handle the load? Or, there might be other indexing issues and that’s why Google is temporarily shutting down this feature? Whatever the case, currently users cannot push content into Google’s Index until the feature is enabled again which is expected to happen in the coming weeks.