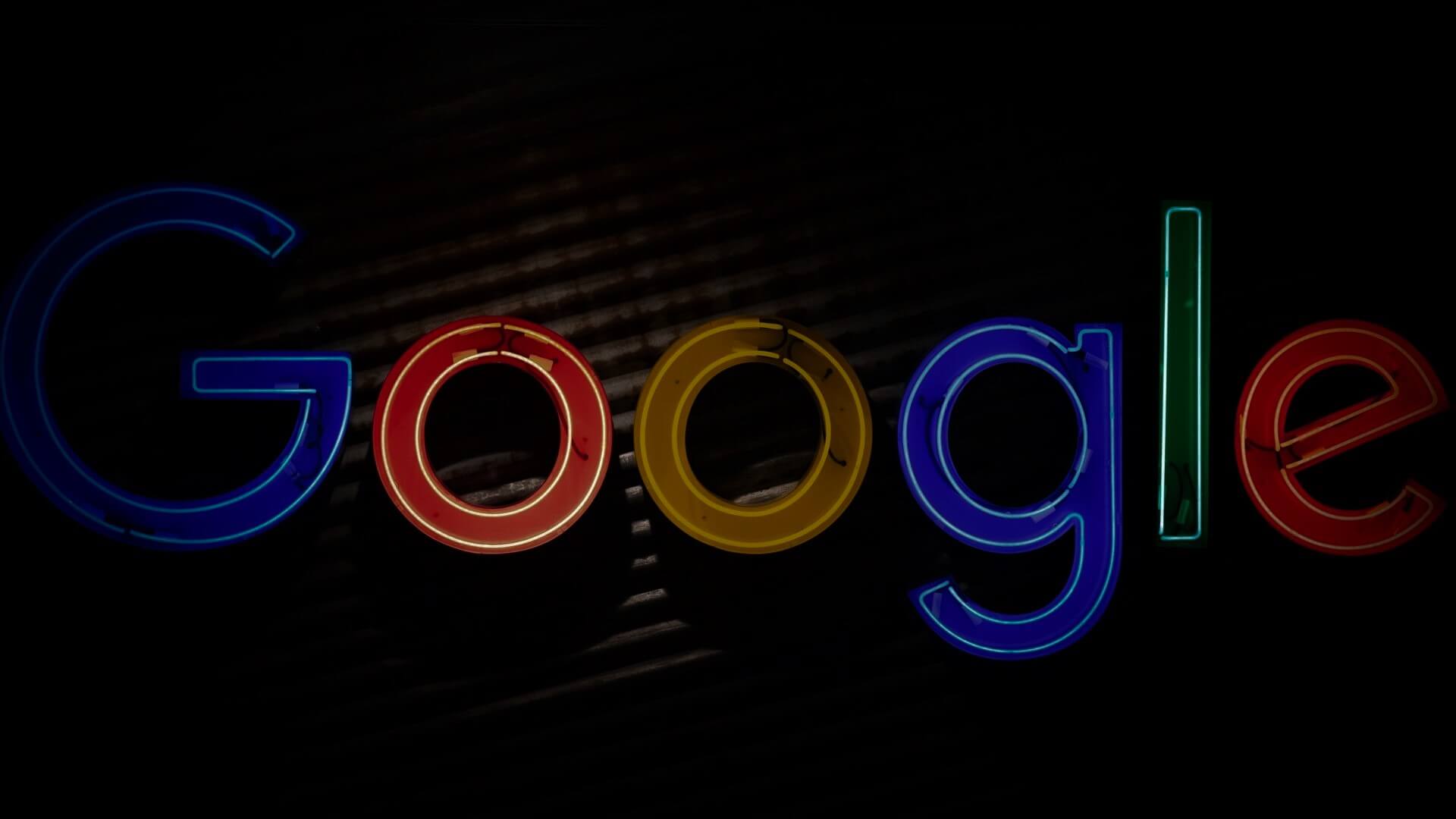 What Is The Google SMITH algorithm?

Have you heard of Google’s SMITH algorithm?

Recently, Google published a research paper on the SMITH algorithm claiming this new model outperforms BERT in terms of understanding long queries and long documents. According to Google, “to better capture sentence-level semantic relations within a document, we pre-train the model with a novel masked sentence block language modelling task in addition to the masked word language modelling task used by BERT.”

Furthermore, Google states that compared to BERT based baselines, the SMITH algorithm can increase maximum input text length from 512 to 2,048 tokens.

Google has not specified which algorithm is being used. However, it’s quite unlikely that the new algorithm will replace the old one. Instead, Google might use SMITH alongside BERT for optimal effectiveness in understanding both long and short queries and documents.

We use cookies at EmailOut and share your data with third party data processors. We use cookies to personalise content, remember your preferences, stop pop-ups for existing customers, provide social sharing features and analyse web traffic. We also share & store any data you give to us at our EU & USA datacentres, in some instances including social media, advertising and analytics partners. We DO NOT sell your data nor do these third parties do anything other than offer us tools to better process your data to optimise your experience of our services exclusively. By using EmailOut, you give your explicit consent to our use of cookies, us contacting you from time to time and that we may share any contact or personal information you provide to us with these and other partners outlined within our GDPR Notice. You can withdraw your consent at any time by following the instructions on our cookies page, unsubscribing from any email we send and/or contacting our Data Protection Officer exerting your right to be forgotten. For more information about the cookies and the data processors we use, view our updated privacy policy, cookie policy and GDPR Notice