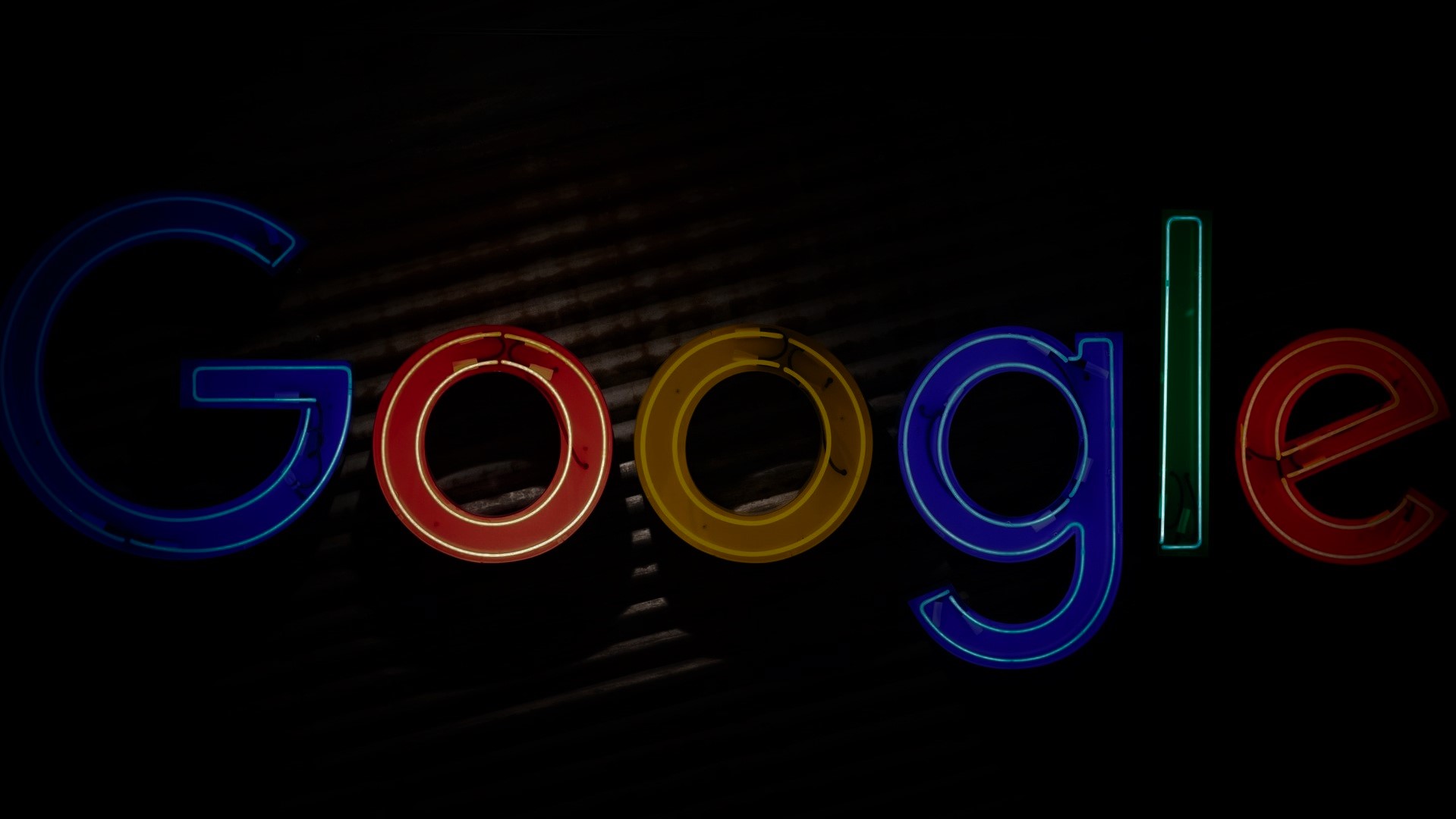 What happened to Google’s Structured Data Testing Tool? How’s Schema.org involved in all this?

“SEM and SEO are essential to every business. You can spend every penny you’ve got on a website, but it’ll be all for nada if nobody knows your site’s there.” – Marc Ostrofsky

After the announcement, there was a massive backlash from SEO experts and Google made the smart move to migrate the structure data testing tool to Schema.org. As per Google’s words – “we’ve heard your feedback and to better support open standards and development experience, we will be refocusing the Structured Data Testing Tool and migrating it to a new domain serving the Schema.org community by April 2021.”

It’s May (a month after the announced deadline) and Schema.org has finally launched the Schema Markup Validator Tool. It will help SEOs validate their website’s structured data outside of Google’s RRTT.

According to Google’s explanation “the main objective of the migrated tool will be to check syntax and compliance of markup with Schema.org standards.” Yet, moving forward, the SDTT will no longer check for Google search rich result types.

Schema.org’s Ryan Levering said the Markup Validator Tool is much easier and simpler than its predecessor SDTT as “it’s dedicated to checking that SEOs are using JSON-LD, RDFa and Microdata in widely understood ways and to warn them in case they are using schema.org types and properties in unusual combinations.”

The Markup Validator Tool is a service powered by Google’s general infrastructure for working with structured data. It is migrated to Schema.org as a Google-hosted tool. For those of you interested in trying out the tool, you can do so at validator.schema.org.

Do you have any suggestions or ideas about which search engine news topics you’d like us to look out for in the future? Write your requests below. We’ll keep an eye (or two) out so you don’t have to – and all for FREE, of course.