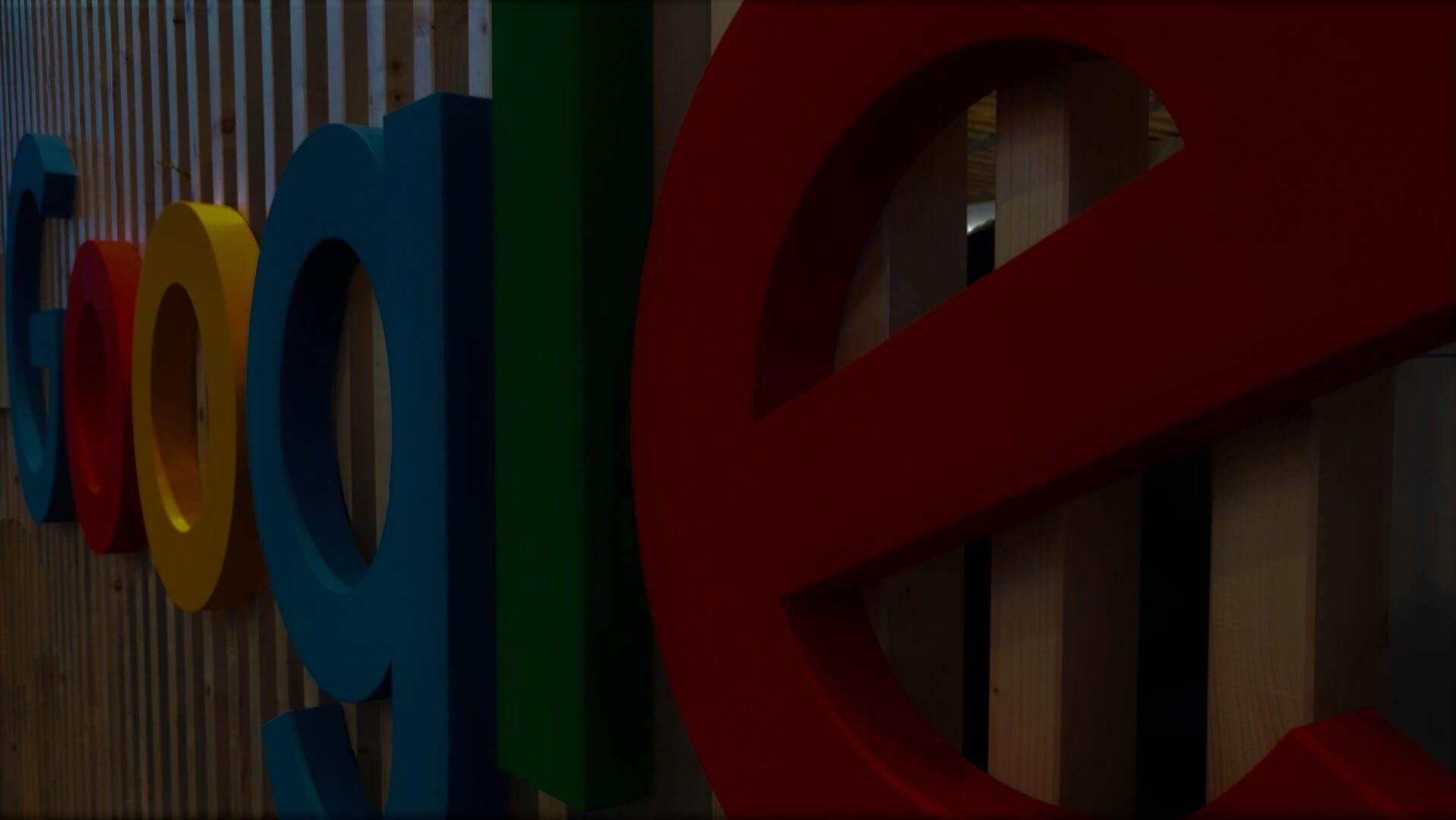 In early March, I wrote about Google scrapping third-party cookies ( phasing out by 2022) and replacing them with FLoC (a.k.a Privacy Sandbox).

Well, according to AdExchanger, FLoC (set to open to advertiser testing Q2 2021) will not be tested in Europe. Here is the excerpt –

“During a meeting of the Improving Web Advertising Business Group (IWABG) at the World Wide Web Consortium, Michael Kleber, a Google engineer, acknowledged that FLoCs might not be compatible with European privacy law.”

Basically, countries that fall under GDPR and the ePrivacy Directive will not participate.

So, am I getting this right that no one at Google thought it might be a good idea to check if FLoC and FLEDGE could legally run in Europe before embarking on this project?

We are starting this FLoC origin trial for users in the US and select other countries, and we expect to make FLoC available for testing worldwide at a later date.

Deleting/banning/phasing out cookies is a big, bold and, to be honest, quite a worrisome move. What if FLoC is never accepted in Europe? How would advertisers be affected? What about the impact on the email marketing world? GDPR has already had a massive impact on privacy and compliance worldwide. The FLoC vs Europe debacle – if not resolved asap – can leave EEA advertisers in advertising limbo.