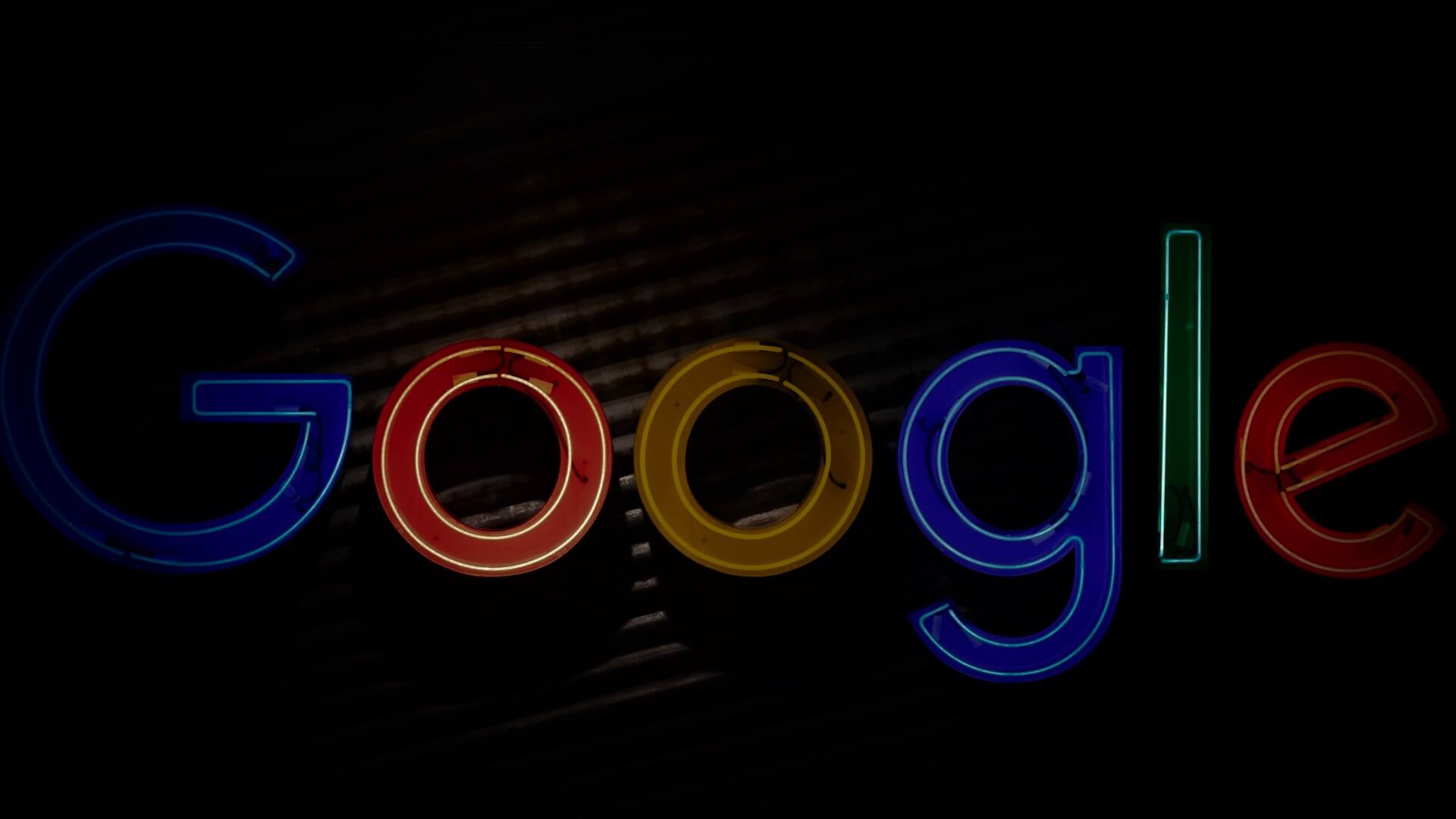 Google announced that the Googlebot will start supporting crawling over HTTP/2 for some websites starting November 2020. No idea what this means?

What is HTTP/2? Well, the simplest explanation is that it’s the next generation of HTTP. But that doesn’t mean much to those who don’t speak the language. HTTP is an application layer protocol for distributed, collaborative, hypermedia information systems. Simply put, it’s what the Internet essentially uses for transferring data. Now, HTTP/2 is a major revision of the HTTP protocol which, according to Google “is much more robust, efficient, and faster than its predecessor, due to its architecture and the features it implements for clients (for example, your browser) and servers.”

Three of the most prominent benefits of HTTP/2 are –

a) multiplexing and concurrency – fewer Transmission Control Protocol (TCP) connections open means fewer resources sent;
b) header compression – drastically reduced HTTP header sizes will save resources;
c) server push – this feature may be beneficial for rendering, however, at this stage, it’s not yet enabled.

According to Google, “when a site becomes eligible for crawling over h2, the owners of that site registered in Search Console will get a message saying that some of the crawling traffic may be over h2 going forward.”

The reason you should care. For larger websites, when it comes to hosting budgets making crawling more efficient can be helpful. Furthermore, it’s also quite important to keep up-to-date with how Googlebot is improving and adapting over time.