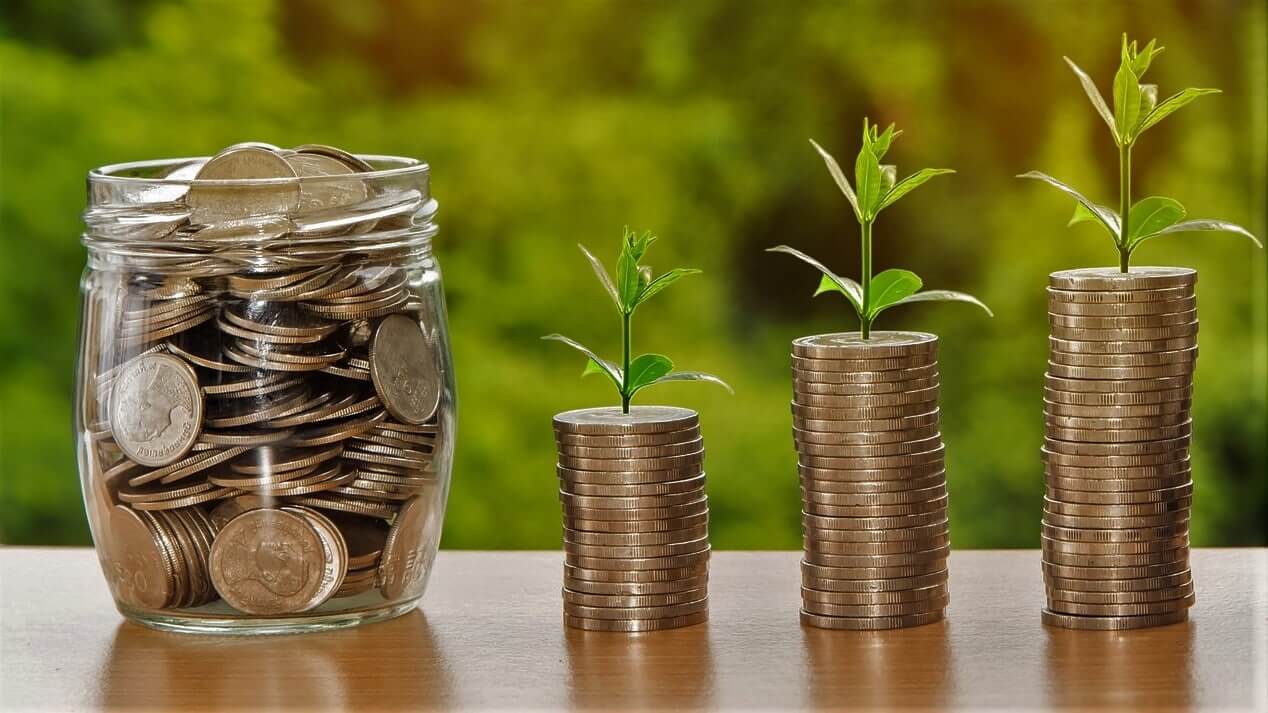 Growth Marketing Secrets from Startups That Made It

Your big idea is ready. You’re ready and excited to start raking in the orders. You’ve just launched your brand new company… but now what?

Do you use growth marketing? Do you want to wait around for years, slowly building up a customer base; or do you rather slam down the accelerator and zoom straight to success? Here are 8 companies that did the latter – and how you can steal their growth hacking ideas to do the same.

In this article, we’ll cover the growth marketing success stories of…

No matter how much you tell yourself you’re above social media vanity when someone tags you in a photo,  you want to see it, right? Well, that’s what Facebook banked on. Early on, if a user posted a photo, Facebook encouraged them to tag friends by emailing friends who weren’t users… yet. They’d then get an email saying “you’ve been tagged” – and these had a 75% click-through rate to their sign up page!

Monzo is an awesome UK challenger bank that creates amazing credit cards with super-low international fees and tons of other perks. Right from the start, the company realised that their tiny base of early adopters were an amazing resource, so they created a forum where people could vent their frustrations and make suggestions.

Each week, these were brought to team meetings and taken very seriously, shaping the whole product development and showing users how important their contributions were. By the time Monzo was ready to expand, they simply set a waiting list for new signups, offered queue jumps to their subscribers to give to their friends, and this loyal following became an invaluable free marketing tool, too!

Everyone loves getting something for free, so when the online storage company DropBox offered people 500MB of storage in return for referrals, people got emailing! So much, in fact, that the company shot up to 4 million users in the first 15 months – a growth rate of 27.9% per month. Nice.

Using a new platform can be daunting. In its early days, Twitter realised that a huge percentage of new signups would start a profile, get bored because they didn’t know what to do next, and abandon ship.

By introducing an extra step at sign-up that got users to select 5-10 recommended profiles, Twitter made sure people were engaged from the get-go, dramatically improving their usage stats. The moral? Give people the tour so they don’t wander off!

How’s this for a bold tactic: paying your customers to do your work for you? Well, it worked for PayPal, which (for a short time) gave $10 credit to their users for every new person they brought on board. It worked: the company experienced 7-10% daily growth, soaring to 100 Million users. It’s an expensive strategy, but PayPal banked on making more than that per customer – and it paid off.

Here’s a great way to grow fast, for free: piggyback on someone else’s successful platform! Instagram did just that, allowing people to cross-post directly to Facebook, which was already huge. When people clicked the photo it took them to Instagram’s sign-up page, spurring on their 0-$1 Billion growth within two years, and getting them 10 million users in just one year.

When it was just starting out, the helpdesk software company Groove was raking in the signups; but struggling with a worryingly high churn rate that was starting to make the business unsustainable. The team soon spotted that low usage patterns started right after a person signed up. Unless they found a way to get people in the habit of using the service straight away, they would likely drop out after the first month.

To get around this, Groove introduced automated emails that sent out to people who used the platform for under two minutes per session, or two or fewer times in the first 10 days. These reminded people to use their subscription and gave them tips to get started. Churn rates dropped by 71%!

Oh yeah, we’re on the list. What can I say? We practise what we preach! Of course, our growth marketing strategy is super simple: we give all our customers a completely free account. That’s it. A free account, with all the features, forever. So sure, that model won’t work for everyone, but it works for us – and as you can imagine, it’s proving very, very popular.

These top 8 growth marketing ideas of the companies that made it to the ‘big league’ are worth a steal. Don’t you think?

And, if you’re curious how EmailOut started  – take a look at Our Story.

If you’re interested in more growth marketing ideas and tips, keep your eye out for our posts here.