Instagram Is Following In Twitter’s Footsteps With Emoji Reactions

Now that Twitter’s done it Facebook-owned app Instagram decided not to be left out and has been spotted testing out their own emoji reactions for direct messages.

Currently, “non-employees can only see the ❤️ reaction”

Facebook’s Tech Comms Manager @alexvoica confirmed this unreleased feature and this is “something they’ve been testing for a few days” pic.twitter.com/EzVWfA6Doo

Considering Facebook’s broader vision of a fully integrated messaging back end, and the fact it had the option available in Messenger since 2017, it makes sense the company is facilitating the same functionality on each of its messaging platforms.

In terms of potential brand use, the functionality seems somewhat limited. However, according to recent research, consumers respond positively to emoji use for brands. 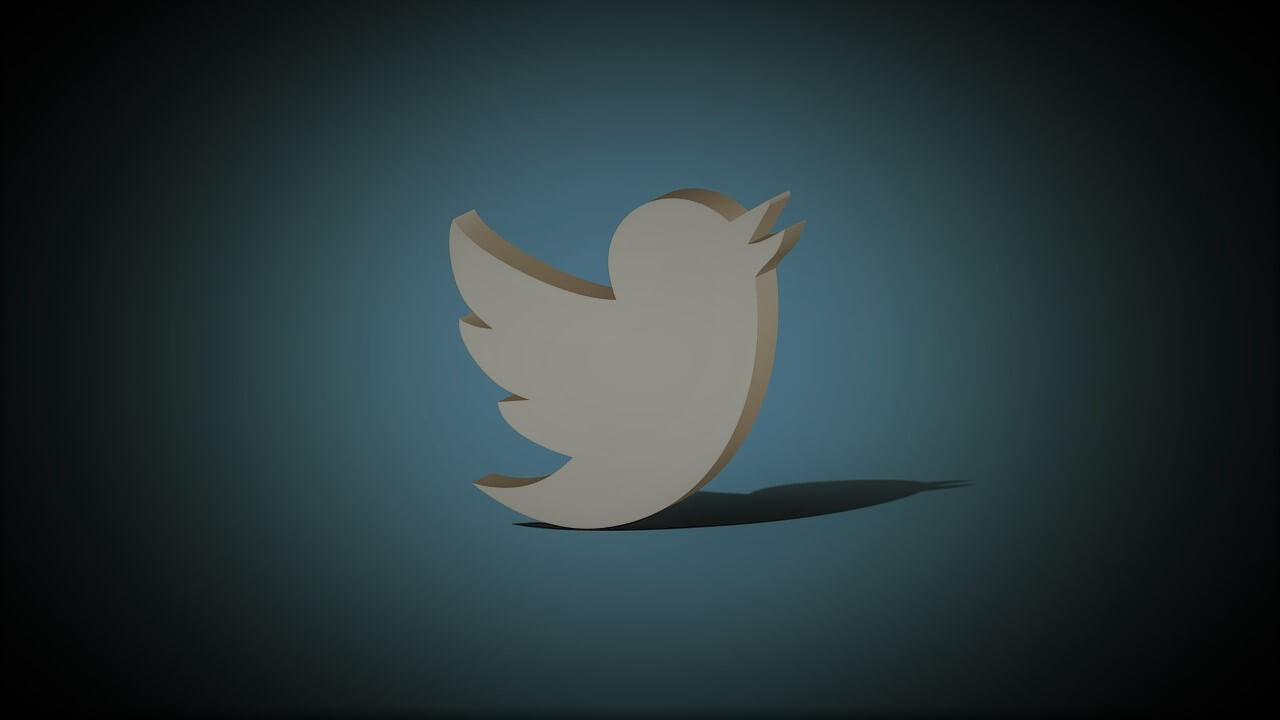