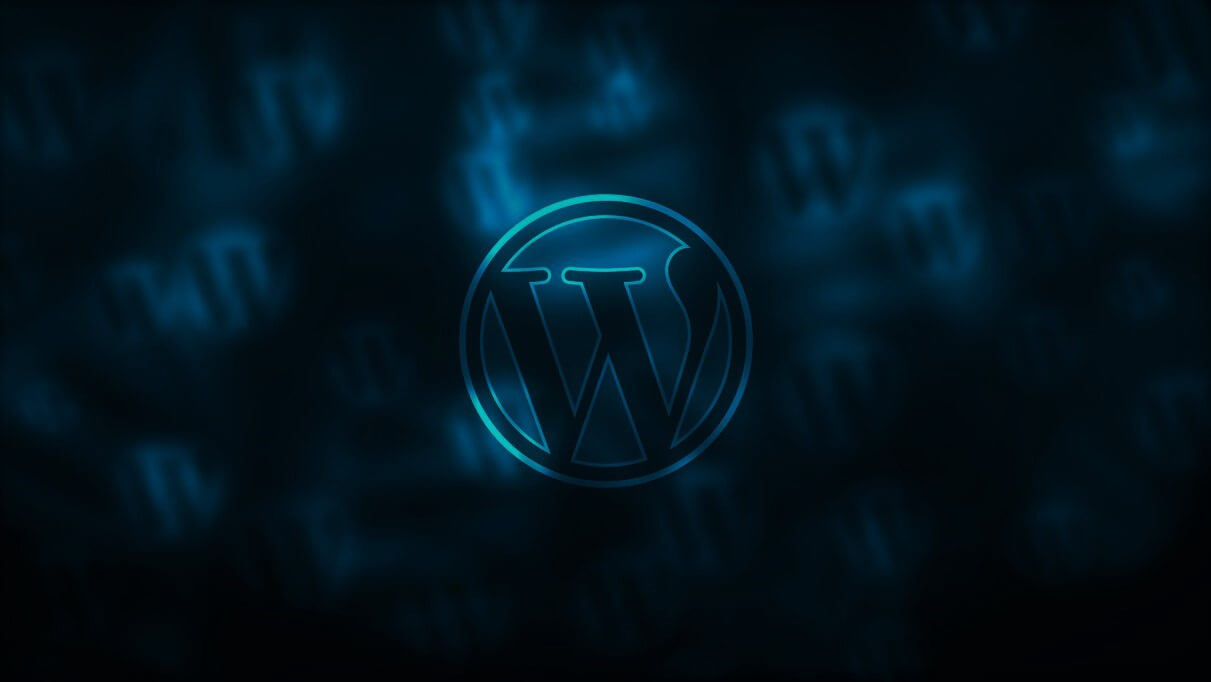 Numerous users of the GADWP plugin by ExactMetrics claimed they’ve lost traffic data. That happened after updating to the newest version of the plugin. In the meantime, Yoast SEO and Rank Math plugins have been producing incorrect canonical URLs when those URLs contain Unicode characters.

Google Analytics data lost. Users of the Google Analytics Dashboard for WP by ExactMetrics plugin (previously known as GADWP) have taken to Twitter and the plugin’s support page to report the loss of data. Joe Youngblood was the one who brought our attention to the issue which seems to be triggered after updating to the newest version of the plugin. Users have also raised concerns over the plugin’s recently expanded permissions requests.

Yoast SEO, Rank Math and canonical URLs. According to webmaster Shahram Rahbari,  the canonical URL functionality of WordPress SEO plugins Yoast SEO and Rank Math is pointing to “http://site.com/—/” instead of the designated address when URLs include Unicode characters. The Founder and CPO of Yoast said the company is aware of the issue and a fix will be included in the next release. Rank Math has also fixed the issue, stating that it “only impacted non-English websites where canonical URLs were manually changed.”

Why should you care? Not having analytics data means that you’re flying blind. You can’t see how people are getting to and behaving on your site. Consequently, that affects your ability to interpret trends and make historical comparisons. It will, of course, also affect reporting to clients and stakeholders. Thus, these issues with SEO WordPress plugin are a huge concern.