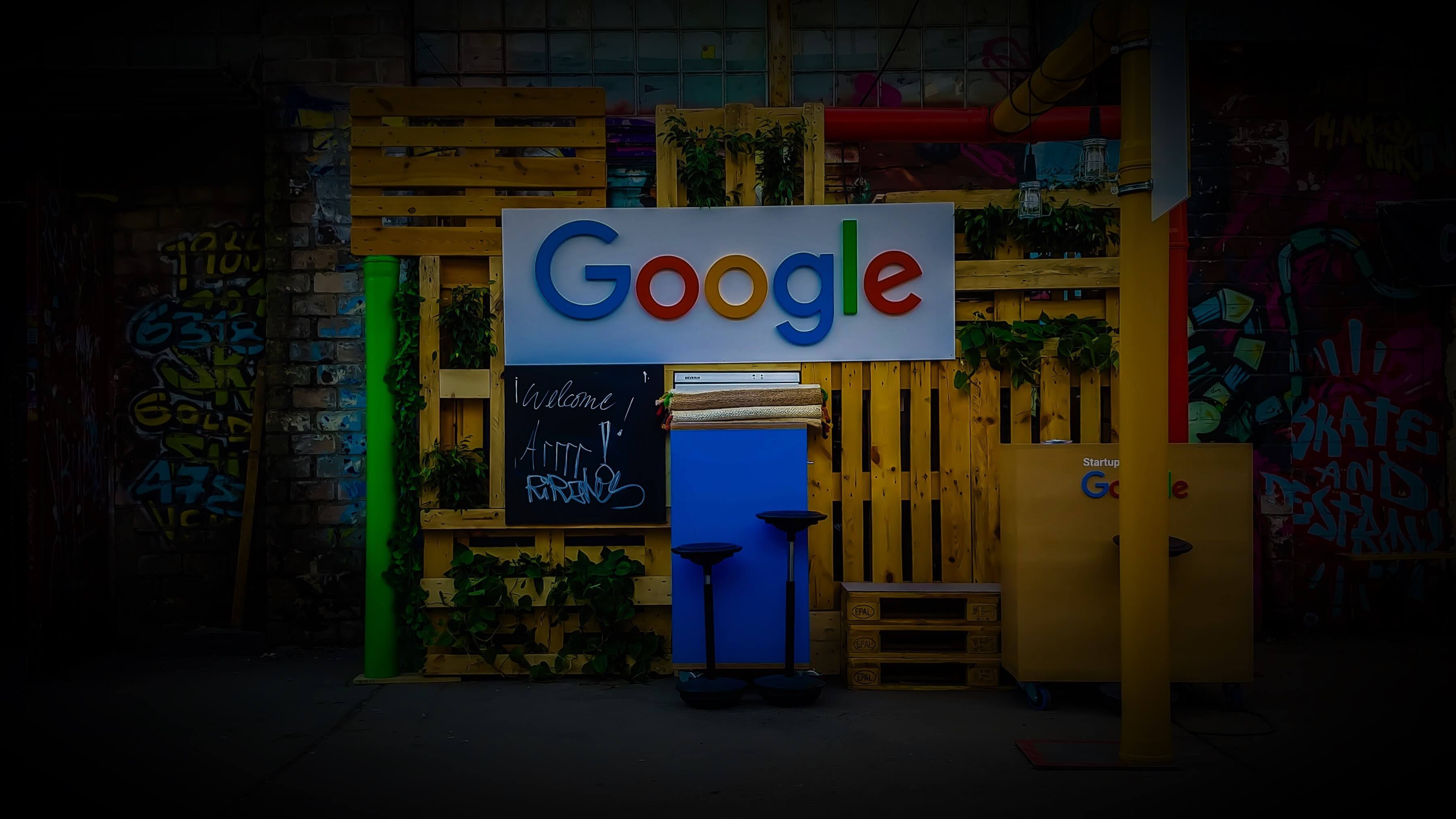 The Google app has long had the ability to bring up personal and on-device results alongside online ones. It seems that a recent update has broken this feature and the latest Google App beta crashes on a number of Android devices.

The latest beta version (10.89.9) of the Google app seems like a pretty routine update. However, a user on Reddit, spotted a bug when searching message-related queries that cause the Search app to crash.

Judging by the number of users reporting that the Google App Beta crashes, it seems the pattern of devices that were affected is inconsistent. If you type “what are my messages” or simply “my messages” the app simply crashes.

Currently, there’s no known workaround for the crash, so we hope a patch is sent out soon. For now, you can still use the Assistant to achieve the same goal by asking, “what are my messages?”. 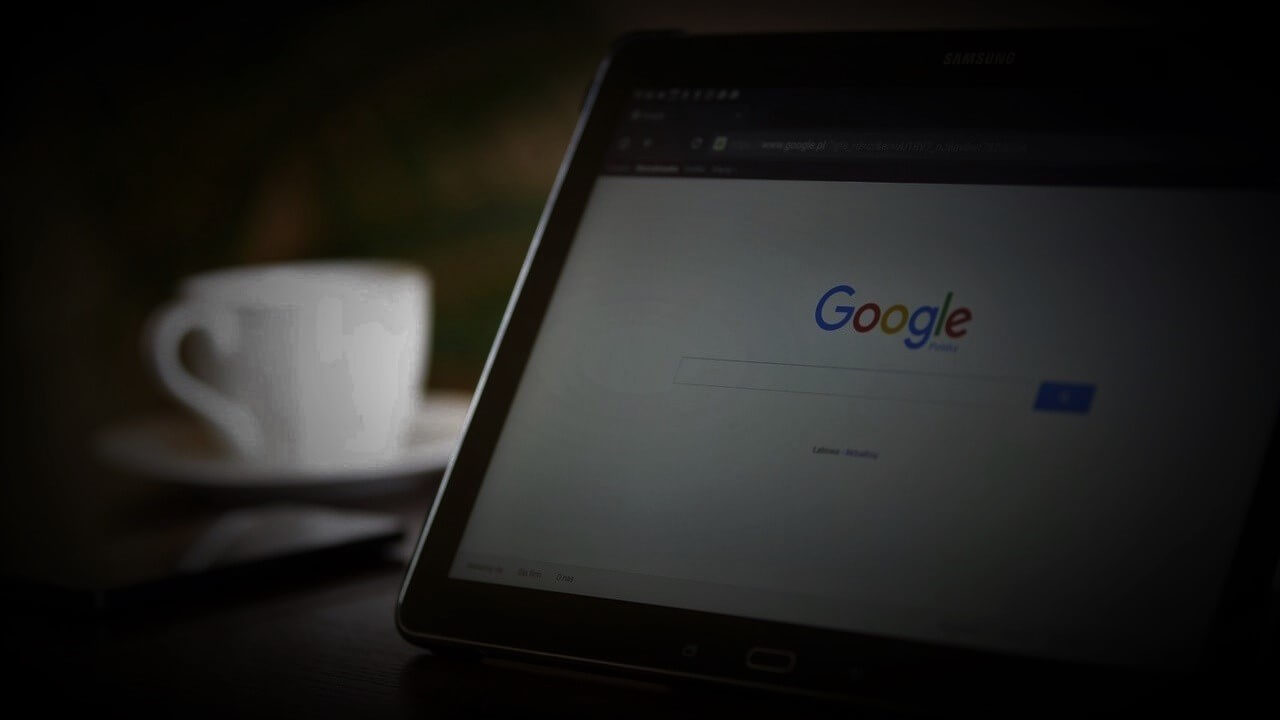