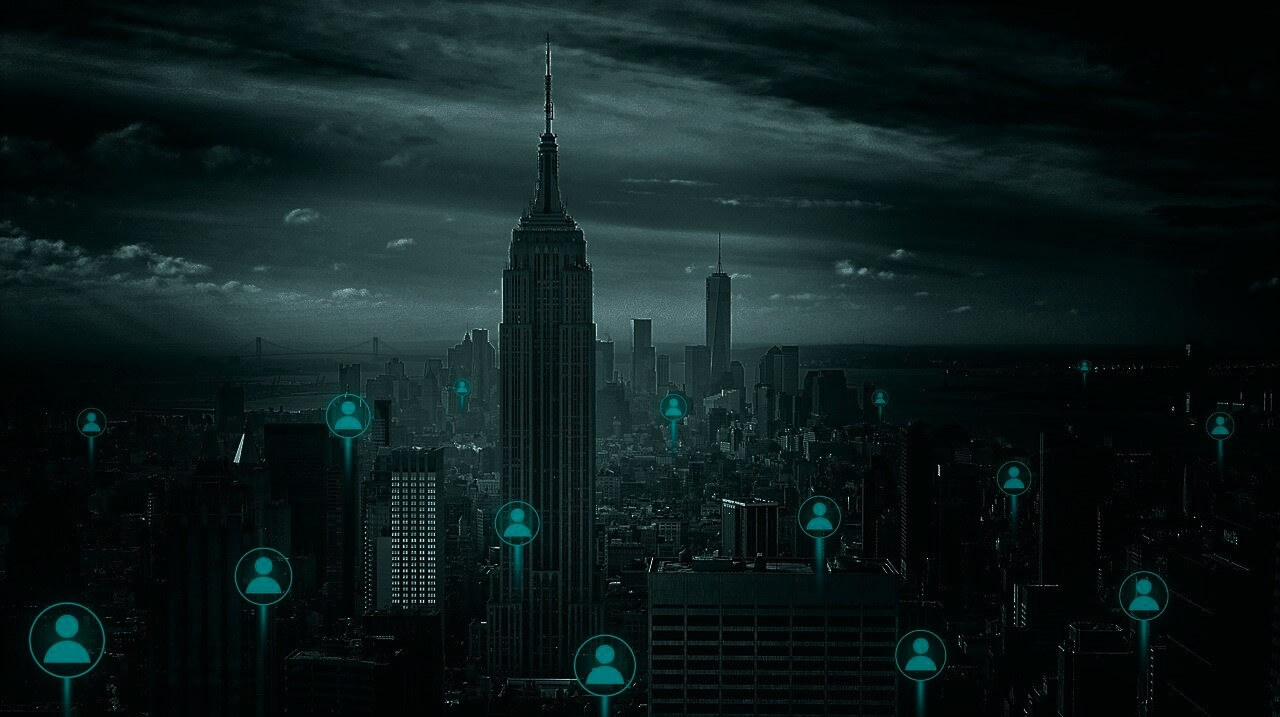 Welp, I guess it’s official: I’m leaving my job. I dealt with sexism and bullying, and found out that I, as the only female principal eng, was paid less than the other (male) principals outside of Atlanta. I would not recommend friends work at Mailchimp, especially women.

Kelly has quite the follower-base on Twitter and is frequently seen posting about gender and racial discrimination. Back in 2017, she and other female engineers sued Google (Kelly worked there for 4+ years) on the basis the conglomerate was paying women less than men. A court is currently deciding whether or not to grant the lawsuit class-action status.

Following her actions, MailChimp’s Chief People & Culture Officer Robin White emailed employees stating “we’ve thoroughly and independently investigated the allegations that were raised and found them to be unsubstantiated.” If that was the case, why would Ellis submit her resignation?

Even MailChimp’s CEO, Ben Chestnut, sent an email to employees stating he and his fellow executives will be meeting soon to resolve the issue. Staff input will be welcomed via email – anonymously. Let’s hope they don’t put a tracking pixel in the ‘anonymous email. If the CEO got involved then the situation must be more serious than White portrayed in his email. Seems like a lot of board-room activity for ‘unsubstantiated’ MailChimp inequality allegations?


MailChimp employees state executives are well aware of the allegedly unequal pay and bullying. Yet, they are not doing enough to fix the problem.