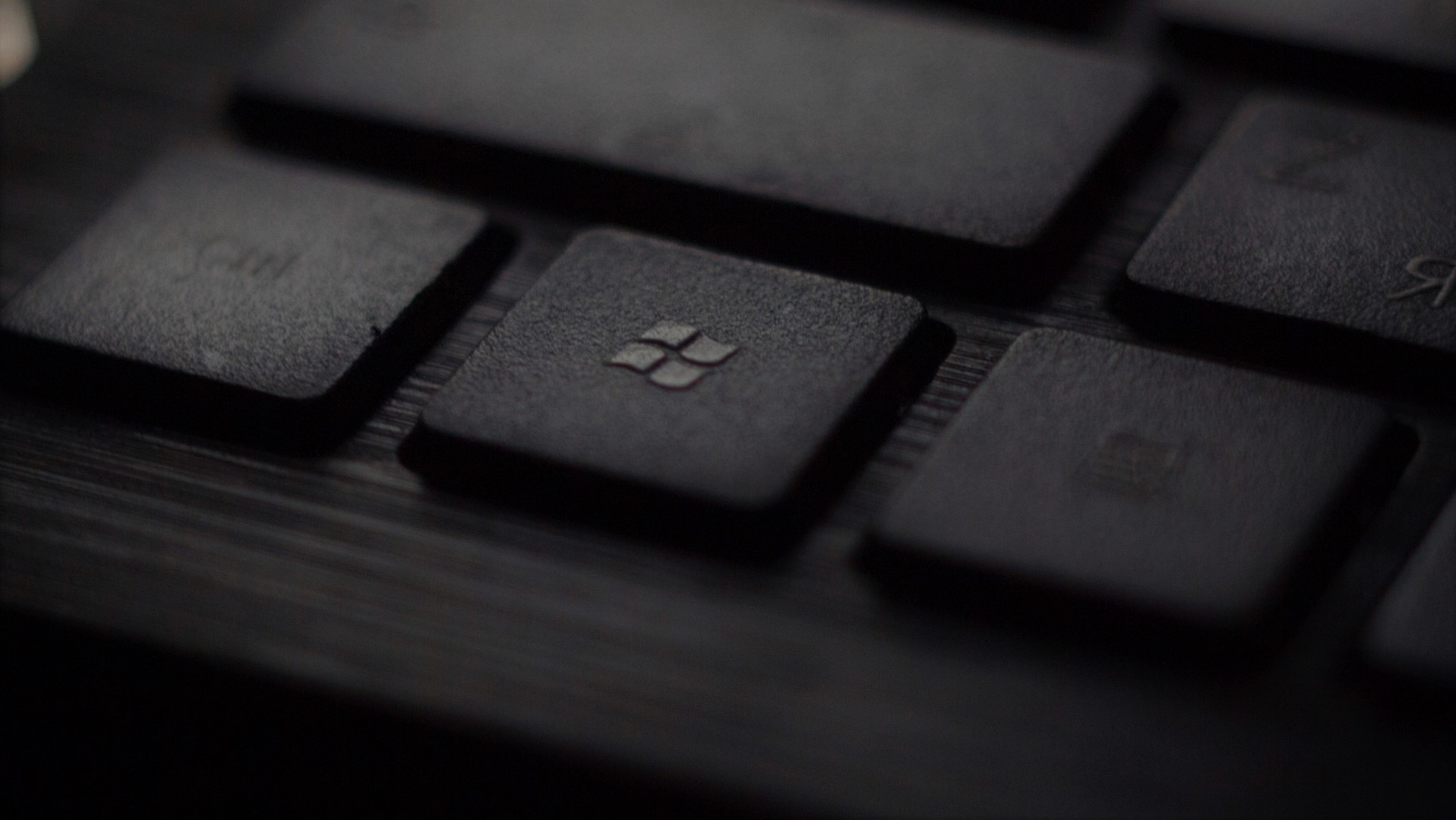 “Your most unhappy customers are your greatest source of learning.” – Bill Gates

Microsoft issued an advisory (MO255463) notifying its users and admins that a Microsoft 365 bug has resulted in a massive flow of legitimate emails sent from multiple domains (including Google and LinkedIn) getting tagged as malicious and quarantined.

We’re investigating an issue with email flow, links within email messages and the Microsoft Defender portal. We’ve identified the cause and performed actions to mitigate impact for new emails…. continued….

Impact Of The Microsoft 365 Bug

According to Microsoft, this whole unfortunate fiasco has been associated with –

This year definitely didn’t get off to a good start for Microsoft. First, it was the Microsoft Exchange hack dubbed “The Greatest Email Heist” back in March. Then the FBI got involved with a court-authorised fix for the hack. Not to mention Egress’ research stating that 85% of organisations using Microsoft 365 have had an email breach in the last 12 months.

Microsoft reported all issues – including the current one – have been fixed, but… how long until another hack or “issue” comes along threatening the email data security of millions of organisations and individual users?

Do you have any suggestions or ideas about which email industry news topics you’d like us to look out for in the future? Write your requests below. We’ll keep an eye (or two) out so you don’t have to – and all for FREE, of course.

Email Copywriting: Everything An Email Marketer Should Know

Email Copywriting: Everything An Email Marketer Should Know