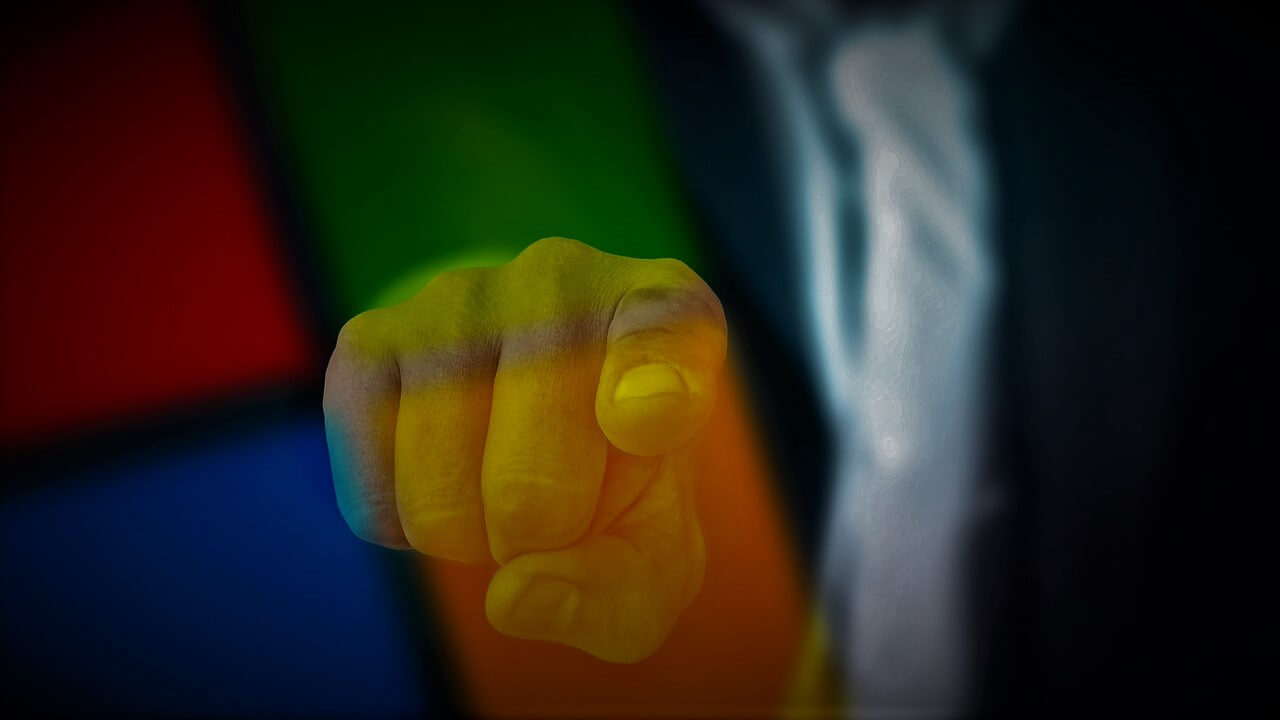 A Major Change To Microsoft Outlook

Every PC with Microsoft Office has Outlook installed on it. There is also a mobile app and a web version of Microsoft’s email client. Don’t forget the separate apps for email and calendar for Windows 10.

Confused yet? Don’t worry, you are not alone. It appears even Microsoft realised things have gotten complicated and a little out of hand.

Thus, Microsoft decided it’s time to build a universal Outlook client for both Windows and Mac that will replace Windows 10’s current Mail and Calendar apps as well as the legacy Win 32 Outlook client. The project, with the codename Monarch, aims to create a unified Outlook client designed for large-screen experiences and working across PC, Mac and the web.

The new “One Outlook” (or Monarch) is reportedly in early stages. However, users might be able to see a preview by the end of 2021. Yet, the new Outlook will not be released until some time in 2022.

This is quite a significant step for the Microsoft brand as many of its developed products are strictly for Microsoft products. Such a new platform, along with a wider scope of user access, could potentially turn project Monarch into a gamechanger in the communication space. Yet, would it be enough to compete with Google’s Gmail and Calendar where users can easily sync everything?