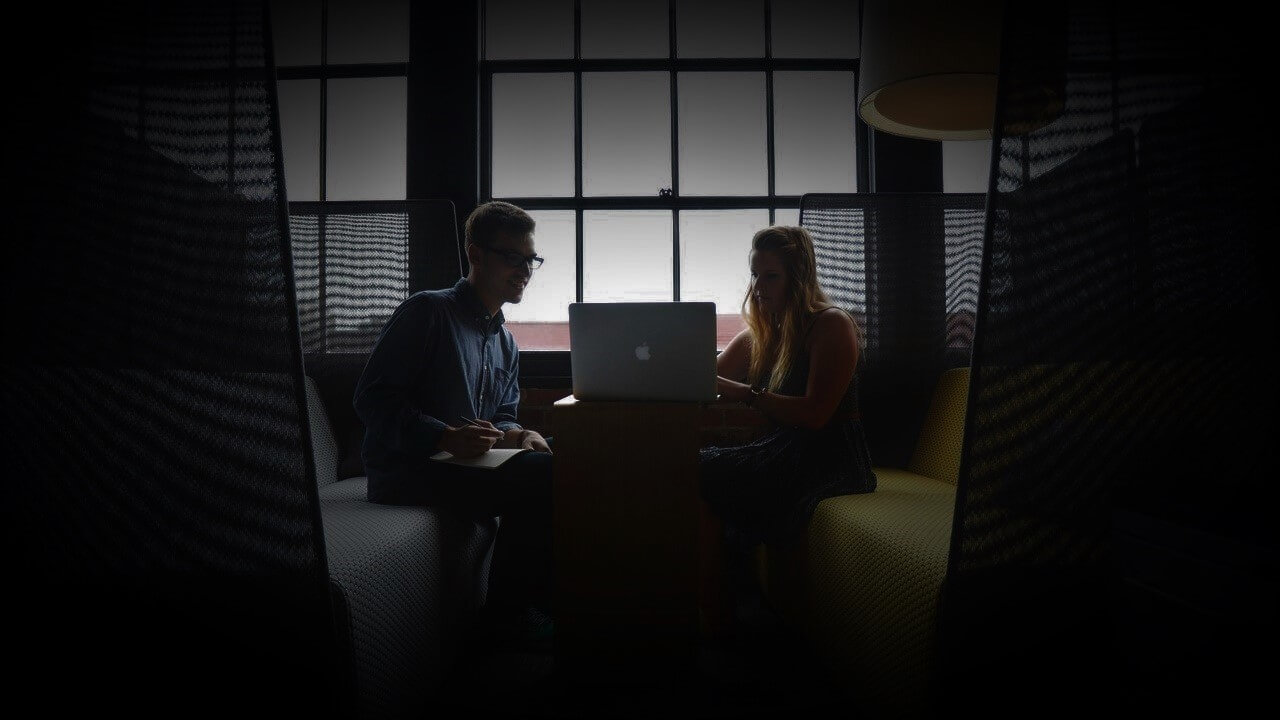 Did you hear about Microsoft Teams free version?

Rather than only having the ability to join meetings created by Microsoft Teams’ paying customers, the company announced that free users – without a Microsoft or Office 365 account – will now be able to create a video meeting.

In the official publication, Microsoft 365 stated that meetings for free Teams users have already started rolling out on June 2.

Amidst all the working-from-home during the lockdown, it’s pretty great that the company is improving the Teams service by making it available for everyone. However, there is a possibility that this change can be viewed as an attempt from Microsoft to ‘outshine’ the vastly growing Zoom which gained massive popularity since the COVID-19 pandemic.