Is Google finally shifting to mobile-first indexing for the whole web?

Google has been working on making mobile-first indexing the default behaviour of its search engine since 2016.

Earlier this month, the company stated that by September 2020, mobile-first indexing will become the default behaviour for all websites.

After a few small tests, the company started going all-in last year, and by December 2019, it used mobile-first indexing for more than half of the web pages it showed in its search results. Today, that number is 70% already.

Google says most sites are now ready for its new system. However, it’ll still occasionally crawl the desktop site with its traditional Googlebot. That means site owners may see increased crawling by Google in the coming months, too, as the company will now use two different crawlers: one that identifies itself with the mobile smartphone user-agent and one that will look like the Chromium version it uses to render the desktop site. For the most part, though, website owners will see the mobile agent.

Webmasters who want to make sure their sites are ready can head to Google’s Search Console and check the status of their pages. 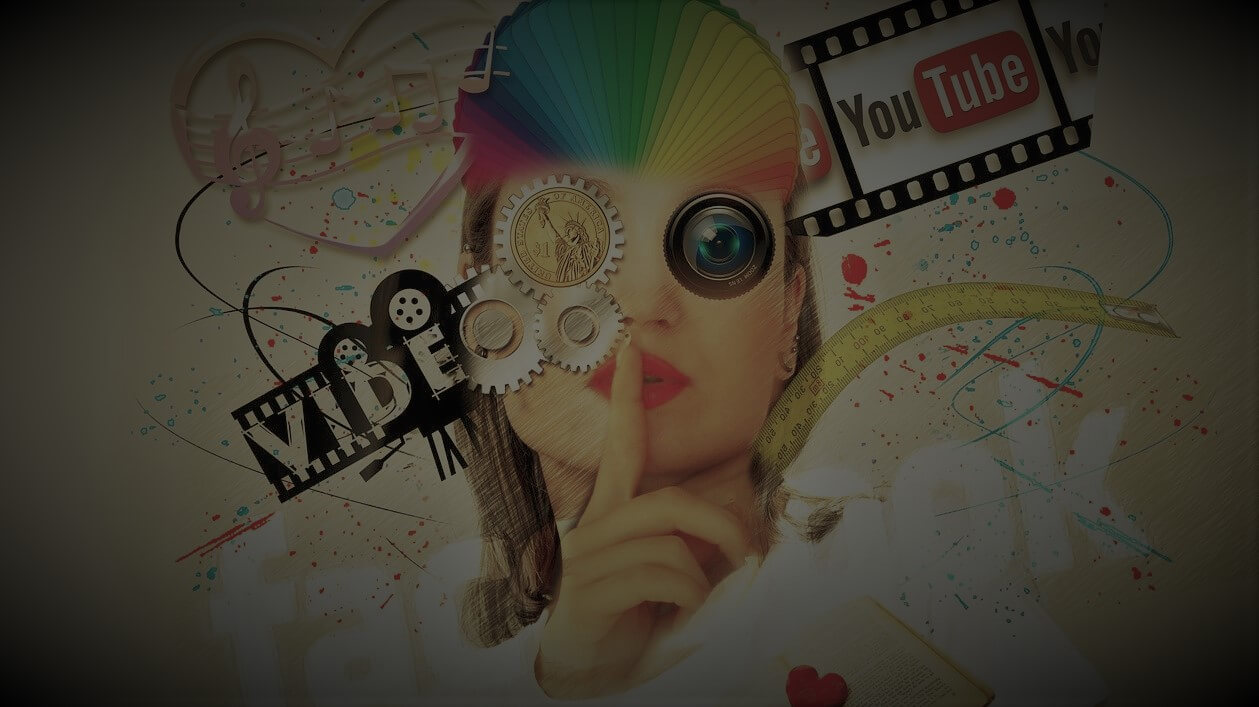