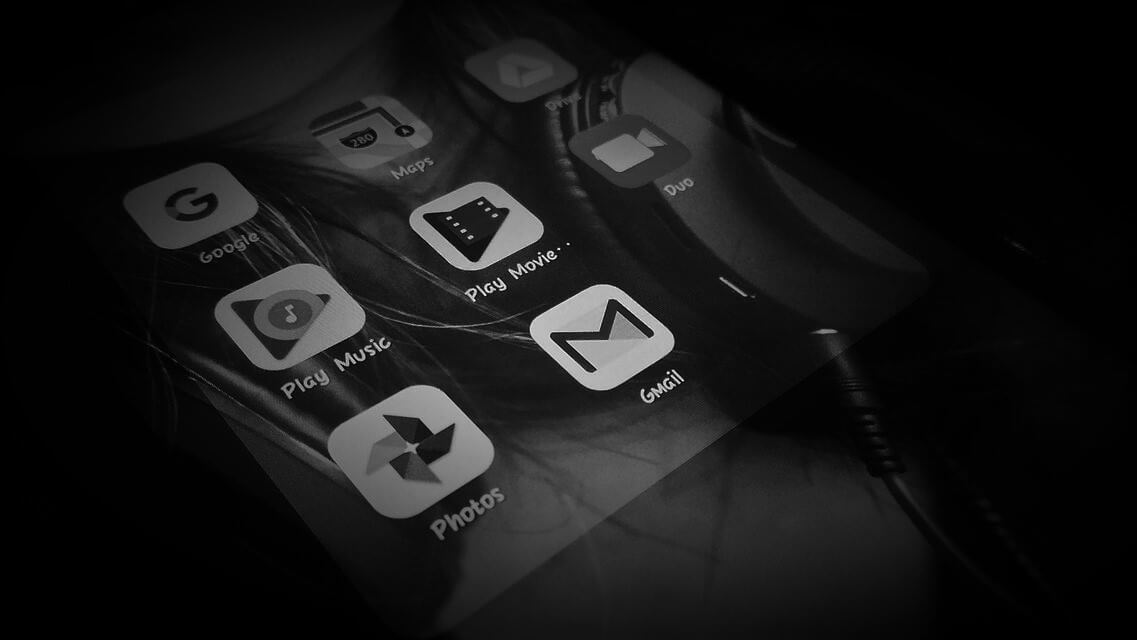 You can now attach emails to other emails in Gmail without downloading them first.

Google’s emailing system is getting an upgrade. Forget about forwarding emails. Come January 13, 2020, there will be a new Gmail feature available. It will allow users to send emails as attachments without having to forward or download them first.

Enthusiastic emailers can attach as many emails as they want which will appear as a .eml file. Simply select the emails and then drag-drop them. Alternatively, you can right-click on the selected emails and use the ‘forward as attachment’ function. For those of you, who love having multiple tabs open, you’ll be pleased to know that the attachment will open in a new window.

Why would someone want this new Gmail feature? Well, let’s allow Google to answer this directly –

“We’ve heard from you that there are situations where attaching emails makes more sense than forwarding separate emails, like wanting to forward multiple messages related to a single topic. With this new functionality, you can do exactly that. Sending emails as attachments allows you to write a summary email message to your recipients, and attach the set of supporting emails that recipients can directly open in their mail client.”

So, there – you have it. However, be advised the feature is rolling out gradually. Thus, you’ll know when it’s available when you see the ‘forward as attachment’ option in the menu. 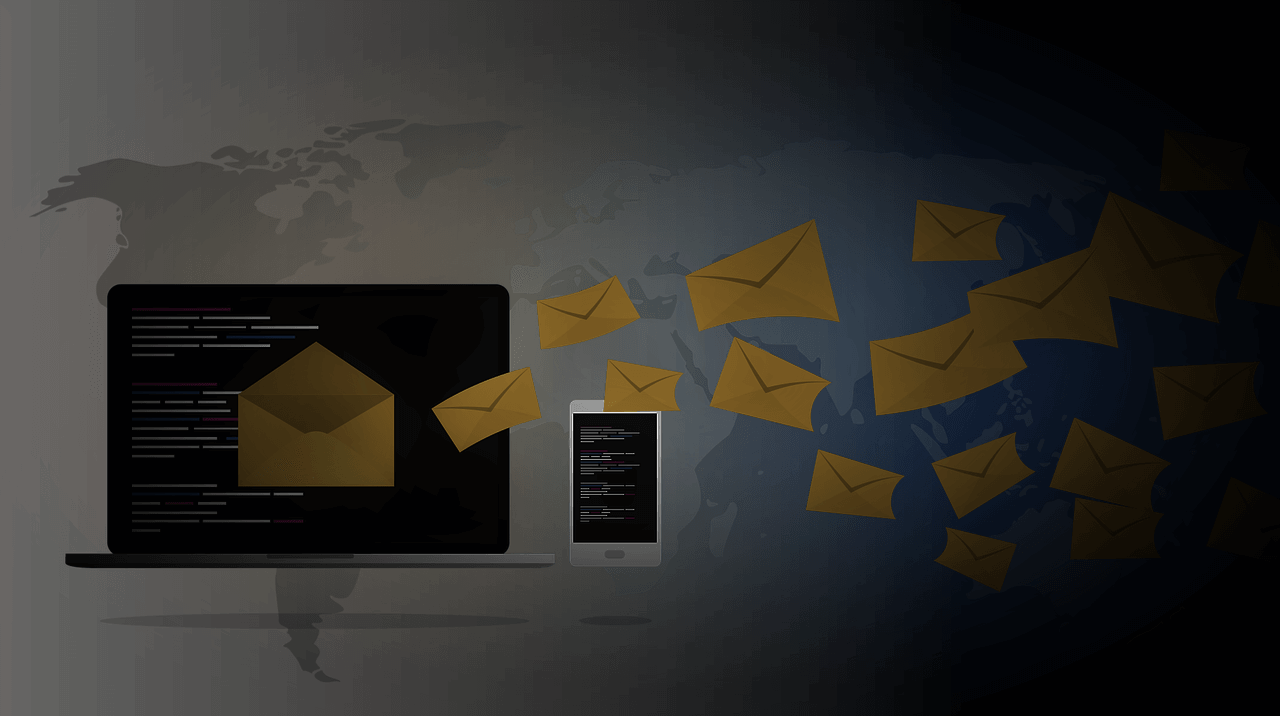 The State Of Email Marketing in 2019

The State Of Email Marketing in 2019