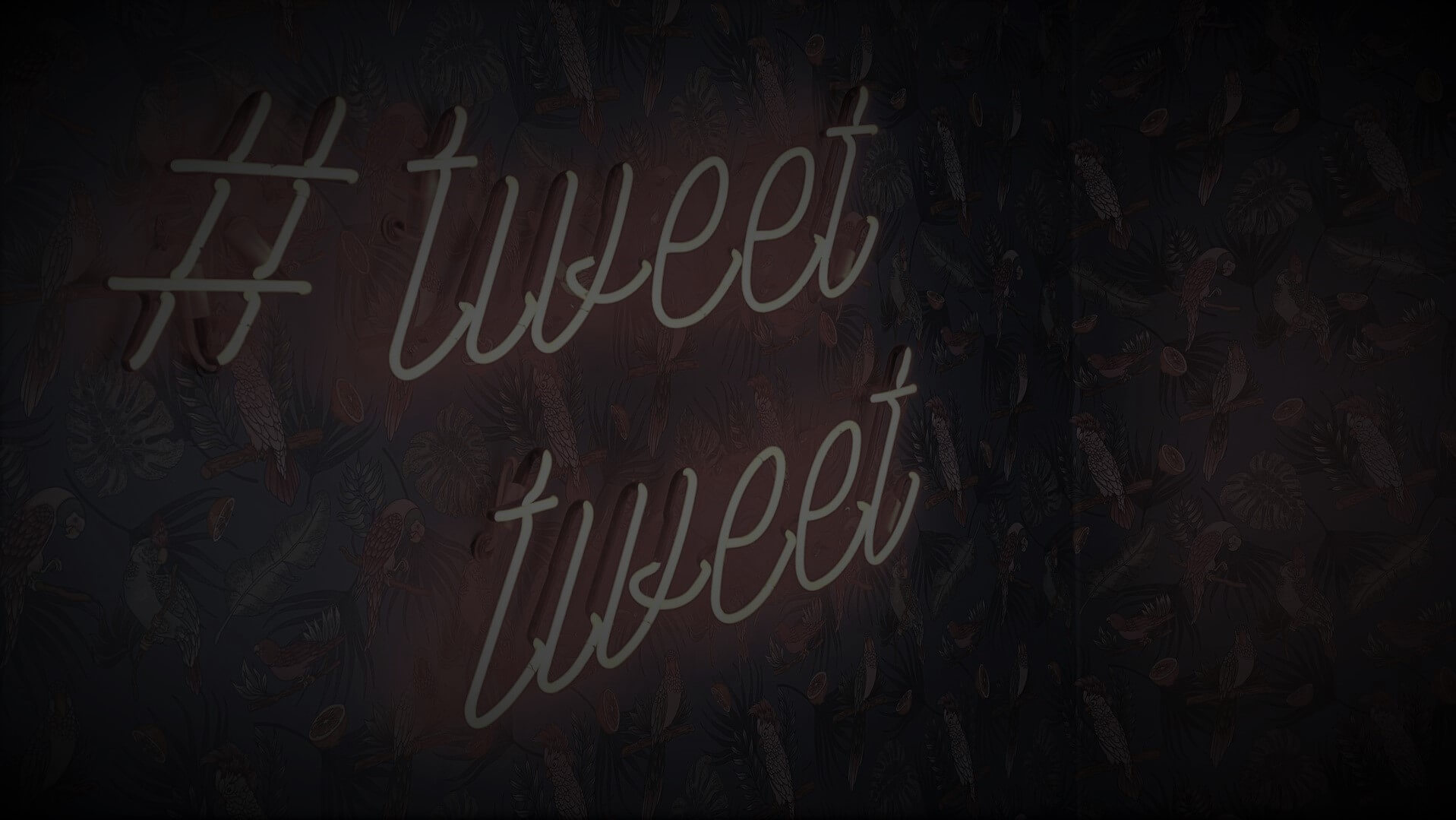 Back in August 2020, Twitter rolled out its new tweet reply control options which offered users a new way to manage who can interact with their tweets.

Four months later, reverse engineer expert Jane Wong noticed the company is now working on a new addition to the tweet reply control options which, if made available, will allow users to limit their tweet replies to “followers-only”.

The new Twitter reply option – “Your Followers Only” – will give Twitterers one more approach to managing replies and control following discussions.

Why should you care? With this new Twitter reply option, users will be able to facilitate more specific discussions within their Twitter community while also weeding out spammers and trolls. For example, if you want to have more meaningful and informed conversations amongst people within your niche, this new tweet reply option would be extremely useful and beneficial; it will prevent anyone who wants to add spammy replies like a link to their Fiverr account from doing so.

Digital Marketing News: Twitter, Google And The Future Of Ecommerce

Digital Marketing News: Twitter, Google And The Future Of Ecommerce