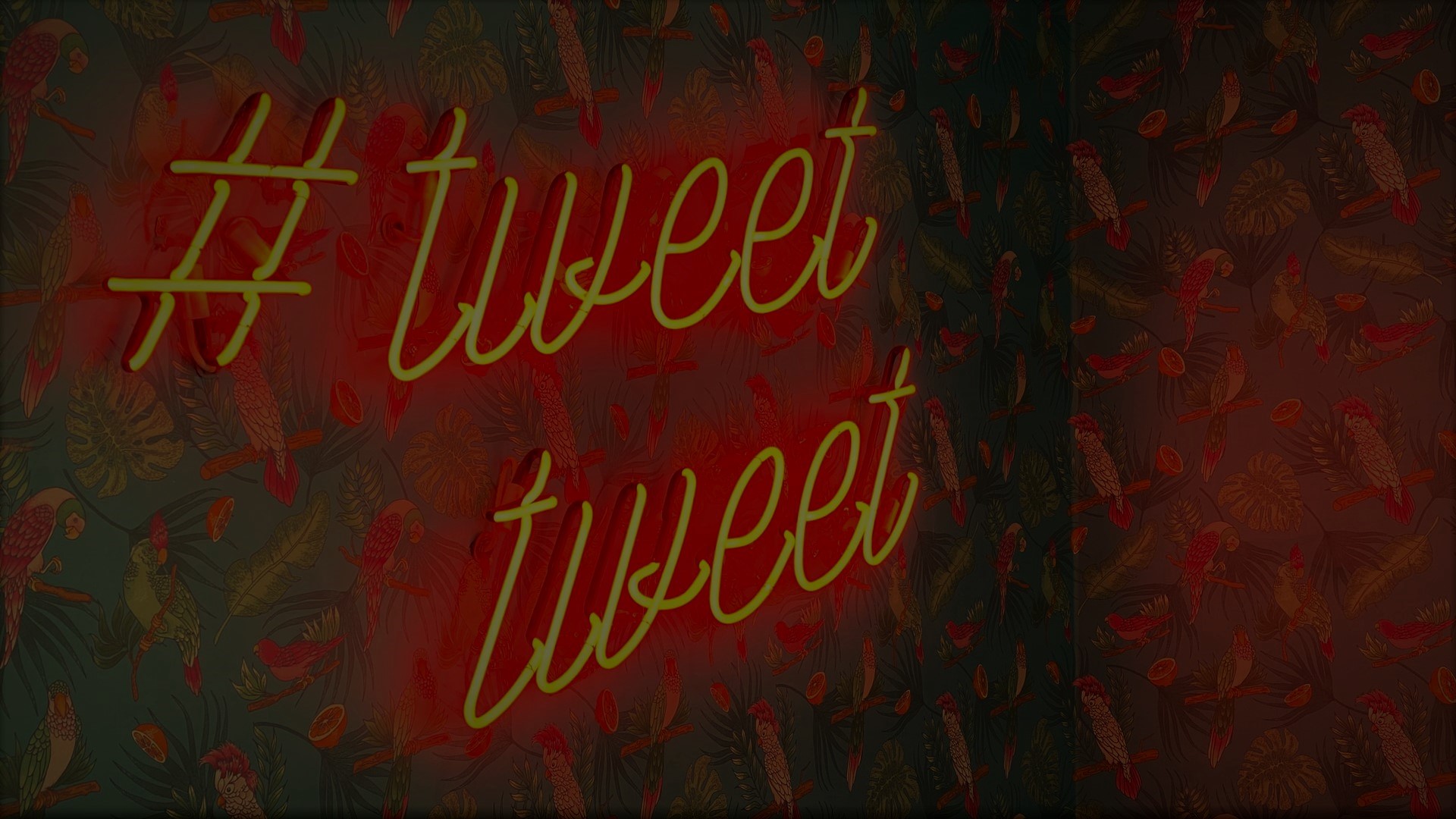 “Twitter is a great place to tell the world what you’re thinking before you’ve had a chance to think about it.” – Chris Pirillo

Back in March, I told you about Twitter’s plan to launch a new Business Profile look which was one of the updates the team discussed during 2021 Analyst Day. However, this was not the only update discussed as there were mentions of other upcoming features and tools. Two such new Twitter monetisation tools are the “Super Follow” and “Tip Jar” options uncovered by EmailOut’s favourite superstar reverse engineer Jane Manchun Wong within the back-end code of the Twitter app.

The purpose of “Super Follow” and tipping buttons is to provide Twitterers with tools that will allow them to directly monetise their presence on the platform by offering locked, exclusive content to paying members.

Furthermore, it appears Wong is not the only person that noticed Twitter testing the “Super Follow” option –

If released, the “Super Follow” option will have a range of ways for Twitterers to incentivise paying subscribers/followers – 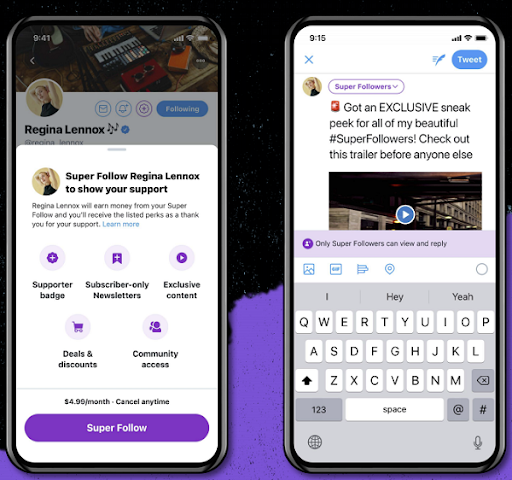 The “Tip Jar” option will allow Twitter users to accept donations by fans and/or followers directly on their profile. Based on Wong’s deep dive into Twitter’s back-end code, once a user clicks on the “Tip Jar” button he/she will see several tipping options to choose from –

Twitter is working on Tip Jar right on the user profile https://t.co/kqzQmiDFKc pic.twitter.com/VacGyJJ8DU

The tipping feature hasn’t been formally announced meaning there’s no guarantee that Twitter will release it to the public. However, even if it does, it is not clear if there will be any restrictions on who will be allowed to place a “Tip Jar” button on their profile. So far, Twitter has not commented on this specific potential new feature.

“Super Follow”; “Tip Jar”; new business profiles; audio rooms; communities for enclosed discussion; and, new audience restriction on tweets are just some of the new tools and features Twitter is working on and will be launching (hopefully) soon to achieve the next stage of more embedded, exclusive content tools that will facilitate the Birdy’s gated subscriptions and community monetisation process.

Do you have any suggestions or ideas about which social media news topics you’d like us to look out for in the future? Write your requests below. We’ll keep an eye (or two) out so you don’t have to – and all for FREE, of course.