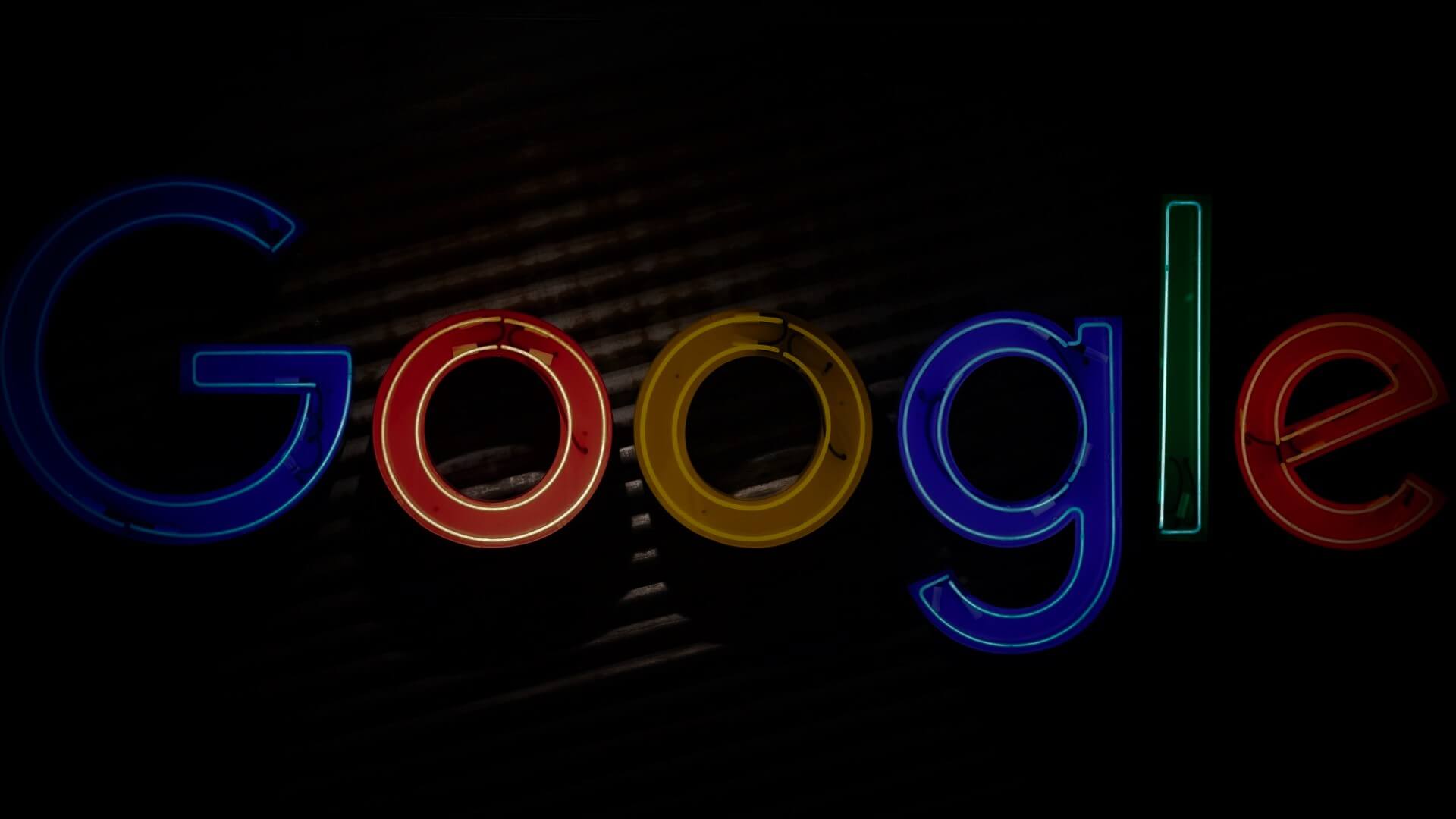 What has happened with Google’s ongoing indexing issues?

At the beginning of October, Google had cases of indexing issues (both canonicalisation and mobile-indexing) that impacted some URLs causing them to drop out of the Google index.

We are currently working to resolve two separate indexing issues that have impacted some URLs. One is with mobile-indexing. The other is with canonicalization, how we detect and handle duplicate content. In either case, pages might not be indexed….

As for the canonicalisation issues, the company stated it might not index pages “if the canonical issue is involved the URL Inspector may show the URL as a duplicate and the Google-selected canonical will differ from it.” Overall, Google was either displaying a completely wrong URL or not showing that page in the Google index at all. This issue is reported to have impacted 0.02% of Google’s index. However, the company stated they’ve managed to restore 55% of the URLs impacted by the canonical bug.

If you’ve noticed indexing issues in the past weeks, you are not the only one. Google is well aware of the indexing bug’s effect on website traffic and rankings. Hence, they have been actively working on resolving these issues. Also, you should keep this in mind when reviewing your reporting since if you were affected, your metrics will have been negatively impacted.