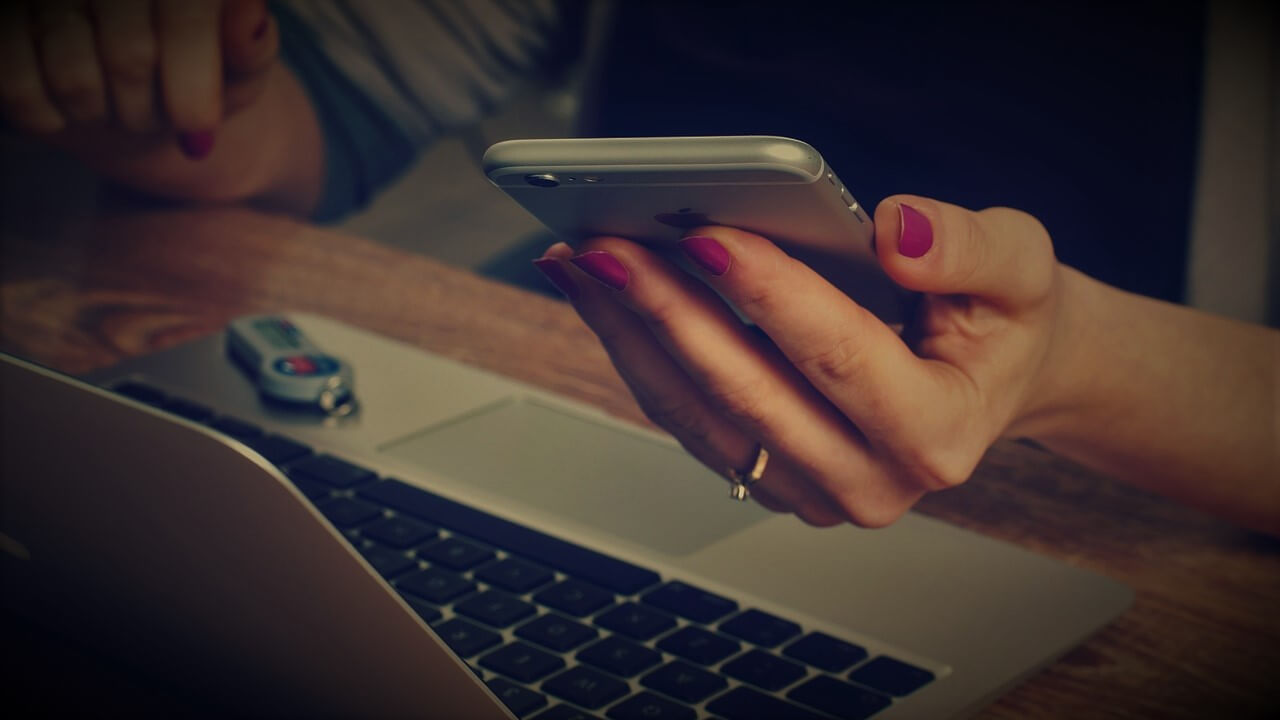 Campaign optimisation scores are now being displayed in the Google Ads app making it easier for advertisers to adjust their ad campaigns, Facebook rolls out new types of interactive mobile ads and a free interactive report of the daily trends and habits of the Instagram audience.

“Good advertising is a dialogue with people…” – Lee Clow

In this article, we’ll cover the following most recent PPC and Ads news:

Let’s dive in into this month’s ppc and ads news.

Google has updated its Ads app with support for campaign optimisation scores.

What is optimisation score? It’s a metric that was introduced last year and it’s designed to evaluate how well an ads campaign is optimised. The score ranges from 0% to 100%. With 100% meaning that your account is set up to perform at its full potential.

Using the mobile app, advertisers can now review their optimisation score as well as apply any recommended changes immediately. Recommendations given by the app are prioritised according to what will have the greatest impact.

Previously, this was only available on desktop. Ah, we almost forgot, navigating to the score is easy. Simply go to the ‘Recommendations’ section and that’s it.

AR ads moving into beta. The first time Facebook started testing its augmented reality ads (with a selected number of brands) was back in the summer of 2018. However, now, they are opening up the global beta for AR ad units; and, making the ad format available to all advertisers. 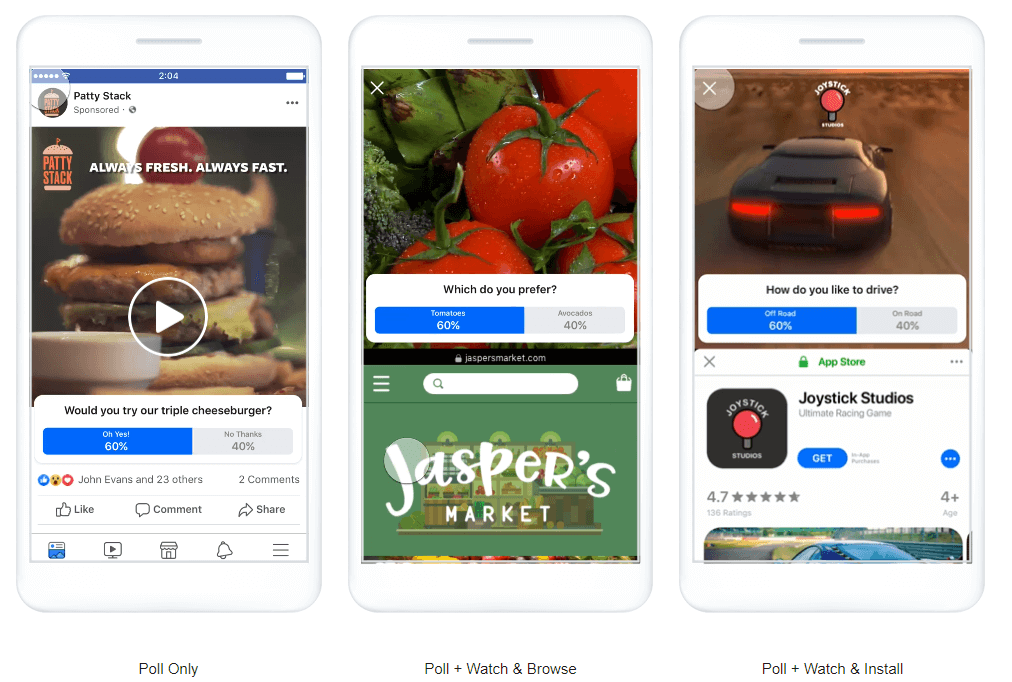 Why should you care? With this ad update, Facebook has broadened the playing field for mobile advertisers, giving marketers new ad formats designed to boost engagement. The new VP ads and AR ads will allow marketers to deliver more interactive experiences; and, help differentiate their brands from the competition.

VP ads are scheduled to launch this month and the AR ads are moving into open beta globally in the fall.

According to a report from Wibbtiz, advertisers who want to drive more purchases on Instagram may want to focus on in-stream video ads instead of Story Ads.

The online video editing platform surveyed 1,000 customers in the US, UK and France to get a broad overview of user’s behaviour. Of the 1,000 participants, 73% said they were Instagram users.

Why should you care? Instagram consistently ranks as the preferred social platform for younger audiences. 95% of the Gen Z respondents surveyed by Webbitz and 85% of the Millennials use it. Hence, knowing how younger audiences engage with brands on the app (and the type of content that’s most likely to drive interactions) is key insight marketers need. It will help them optimise both their ad pounds and organic posts on the social network.

Do you have any suggestions or ideas about what PPC and ads news topics you’d like us to look out for in the future? Write your requests below. We’ll keep an eye out (or two) so you don’t have to – and all for FREE, of course.

In the meantime, you can take a look at our email marketing blog for useful advice, tips and tricks. We will also keep you up-to-date with the most recent email news, social media news, search engine news as well as other digital marketing news we found interesting.