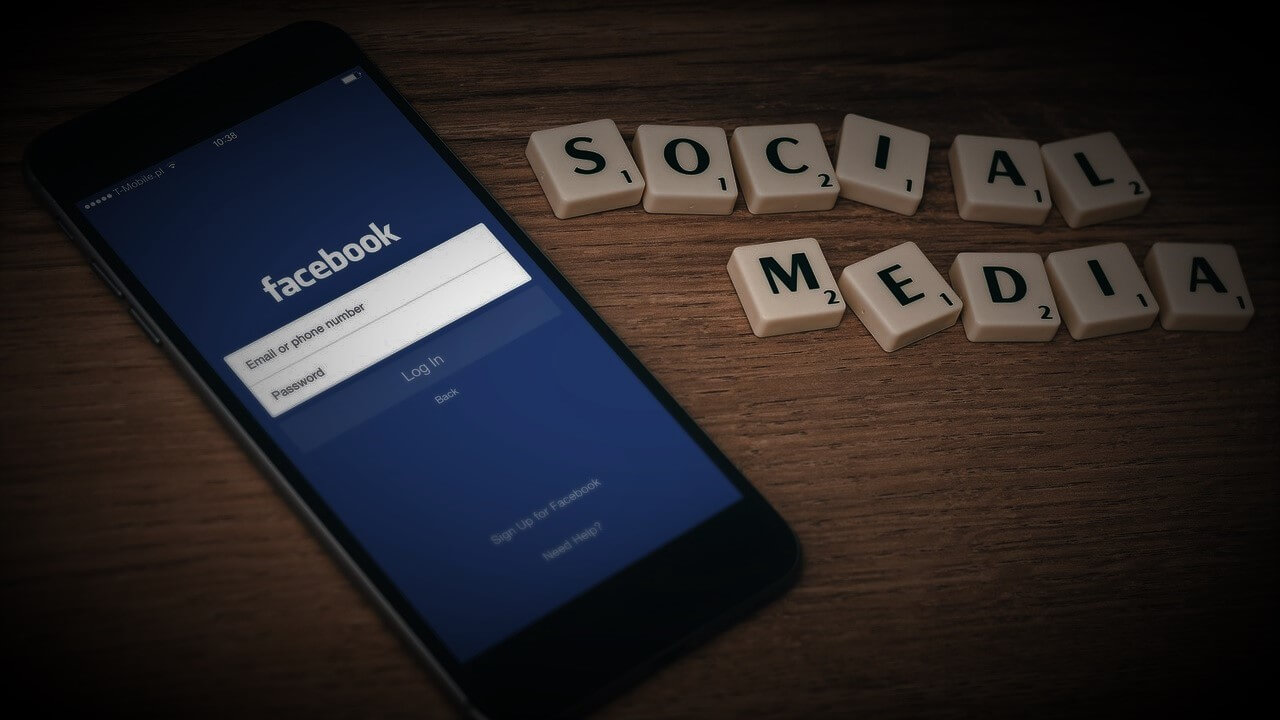 Social Media News: What Caught Our Attention This Month

In this social media news roundup, we cover the most significant social media updates and changes for marketers in 2019 (so far) from gazillion Facebook updates (to save face) through Twitter’s superiority complex to the birdy sharing user data with ad partners without user consent.

“Transparency may be the most disruptive and far-reaching innovation to come out of social media.” – Paul Gillin

There’s been a lot of changes in social media in 2019, with more rolling out all the time.

We’re only half-way through 2019, but as you’ll see, there’s been enough changes to make you think about reinventing your social media marketing strategy.

Google+ disappeared as of April 2019. All pages and profiles have been deleted. We are sure most of you already knew this but it is not something that we could’ve left out of the list. Google said they decided to shut down the network “due to low usage and challenges involved in maintaining a successful product that meets customers’ expectations.”

However, simply because Google doesn’t have a successful history when it comes to creating social networks, it doesn’t seem like they are discouraged. We heard they plan to launch a new one – Shoelace.

Through scandals, scandals and… well, more scandals, it seems like Facebook is making a lot of changes to the way the network works. So, let’s go through some of the most significant updates.

Instagram’s popularity is growing by the minute. With more and more businesses participating and promoting their products and/or services on the platform, it was inevitable that the company would make some changes. Especially since the number of users that tap on product tags every month has grown from 90 million in September 2018 to 130 million in March 2019. Here are some of the changes that grabbed our attention:

And before you actually believe in the supposed perfection of Twitter, here is something very interesting, and highly worrying, we learnt:

Twitter may have /accidentally/ shared data on users to ads partners even for those who opted out from personalised ads. That would be a violation of user settings and expectations, which #GDPR makes a quasi-contract. https://t.co/s0acfllEhG

By the looks of it, Twitter seems to have shared user data with ad partners without user consent. GDPR anyone? Going once. Going twice. Penalty.

If are interested in more info about the company fessing up to more adtech leaks, take a look at this article from our awesome friends at TechCrunch.

The professional social network decided to improve ad targeting and give its ads a fresh new look. So in 2019, the company released a number of important updates:

Pinterest might be – probably – the tamest social media platform out there. You don’t hear about data leaks, political scandals or Trump’s Pinterest tweets because they don’t exist. Still, for many businesses, Pinterest is the platform where a significant amount of customers are coming from. So, the company decided to improve customer experience. Here are the new features added to help the sellers reach and convert more customers:

And there you have it, the most significant social media news, updates and changes of 2019 so far. Make sure you’ll adjust your marketing strategy accordingly and benefit from some (if not all) of them.