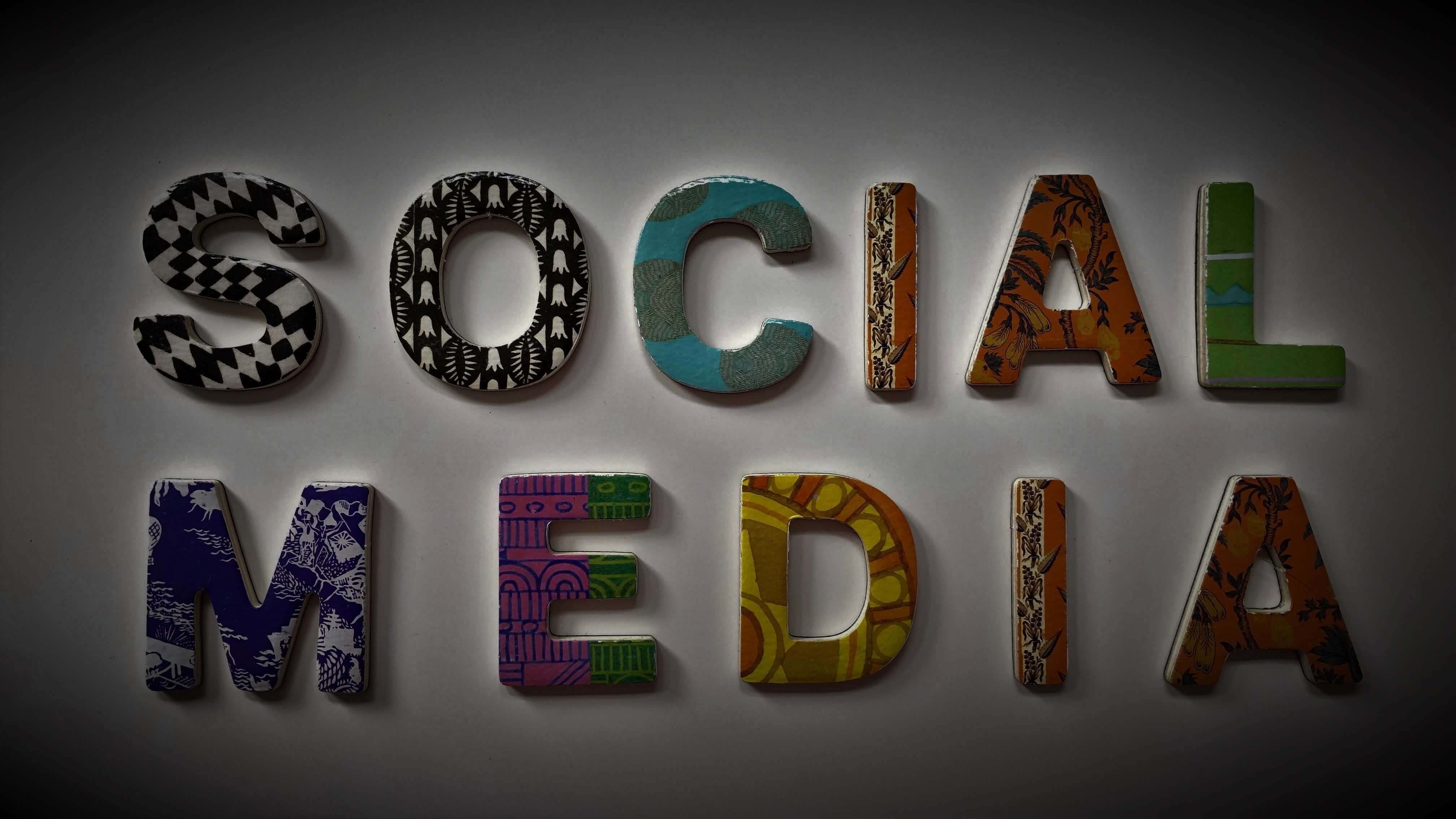 Social Media News: What Caught Our Attention This Month

In this social media news roundup, we cover changes to Facebook posts and ads in mobile News Feed, new policies on disabling Instagram accounts, Pinterest’s new video features and yet another attempt from Google at creating a social network.

Starting on August 19, Facebook will be making changes to the aspect ratio for posts and ads in the mobile News Feed. They will be displayed at a 4:5 aspect ratio meaning they will be shorter than the original 2:3 aspect ratio. 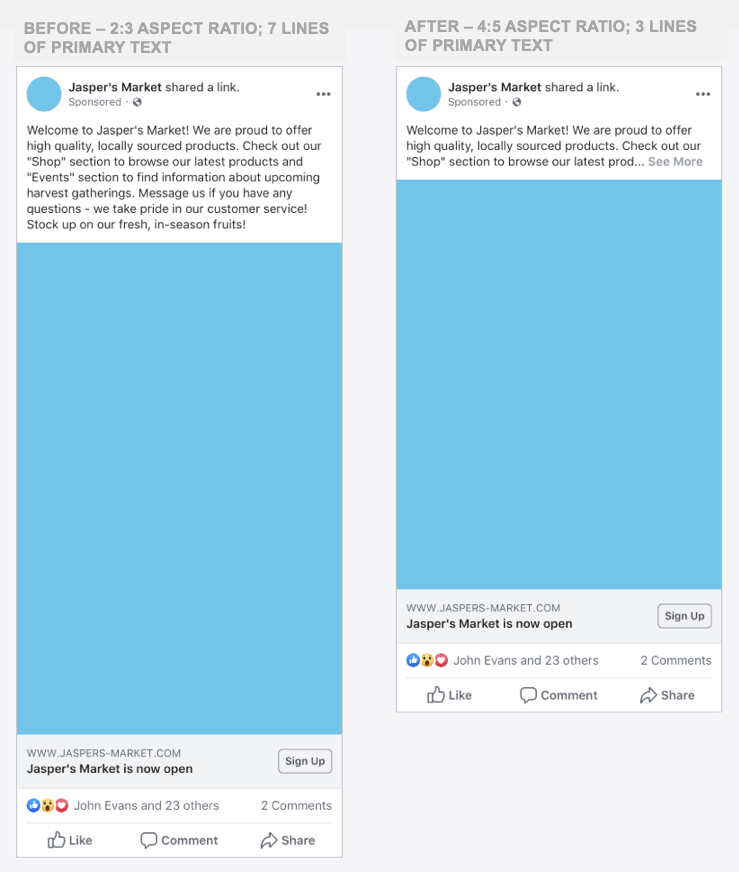 What does it mean for advertisers? Ads will show fewer lines of text and the maximum height for photos or videos in the ads will be reduced in order to fit the new design: “The tallest supported aspect ratio for images without links and for video is now vertical (4:5). Media taller than 4:5 will be masked on Facebook mobile News Feed.”

Why should you care?  The new layout for ads will only allow for three lines of text. Afterwards, users will be prompted (“See more”) to display more of the text. Previously, the layout displayed as many as seven lines of text before the “See more” prompt. Therefore, advertisers will have to dedicate more time and care when crafting the ad copy in order to get their message across and entice users to want to ‘see more’.

No need to panic with aspect ratios though. Last month, Facebook rolled out new editing and resizing options to its Video Creation Kit which makes it easier for advertisers to create videos with multiple aspect ratios. 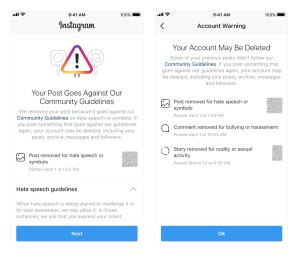 Users will have the opportunity to appeal content that has been removed from the account for violation of community guidelines. In case the content is found to be removed in error, the company will restore the post and remove all records of the violation; or, should we say ‘supposed violation’.

Previously, the popular social media platform issued no warning before deleting an account. A person can just wake up, got to check their Instagram whilst sipping coffee and find they can no longer log in.

Brands like L’Oréal, Giada De Laurentiis’ Giadzy, Tastemade and PureWow are among the labels using video on Pinterest to spark inspiration but also, tell their story. Actually, according to Pinterest, there’s been a 31% increase in searches for ‘inspirational videos’ in the last year. Also, 54% of users are more likely to say they’ve been inspired to action by videos on Pinterest than any other social media platform.

Now, with those stats in mind and the fact there is a growing demand for video content, Pinterest decided to roll out a new set of tools to help businesses keep up.

The new video features include:

Why should you care? Since going public in April, the company is shaping up its platform for marketers. And since we mentioned Tastemade, here’s what the CEO and Founder Larry Fitzgibbon had to say: “As early adopters to video on Pinterest, Tastemade has successfully driven over one billion video views and 200 million engagements year-to-date, while growing our following 100% year-over-year. It’s clear that Pinterest users are hungry for videos that are both entertaining and actionable.” More on the topic can be found here.

Google doesn’t have a successful history when it comes to creating social networks. Though, we got to give them some credit for being persistent and not giving up, right?

After the downfall of platforms like Orkut, Google Buzz and Google+, ah – and let’s not forget the messaging services Allo and Google Wave, it seems like the company is yet again trying their luck with another social network. This one is called Shoelace.

Here are some facts:

As fun as it might be to poke Google for past failures when it comes to social networks, amid the growing concerns of people spending too much time on social networks like Twitter, Facebook and Instagram which has a negative impact on people’s lives, it’s refreshing to see Google’s attempt at a social network which main purpose is to encourage people to spend less time online and more time actually interacting face-to-face and doing things. More about Shoelace here.

What are your thoughts?

Open your Unlimited Sends one – month free trial today – after your first month with us you can switch to our FreeForever account giving you 12,500 sends to 2,500 contacts each and every month for free, forever. Corporate email marketing? Contact us. 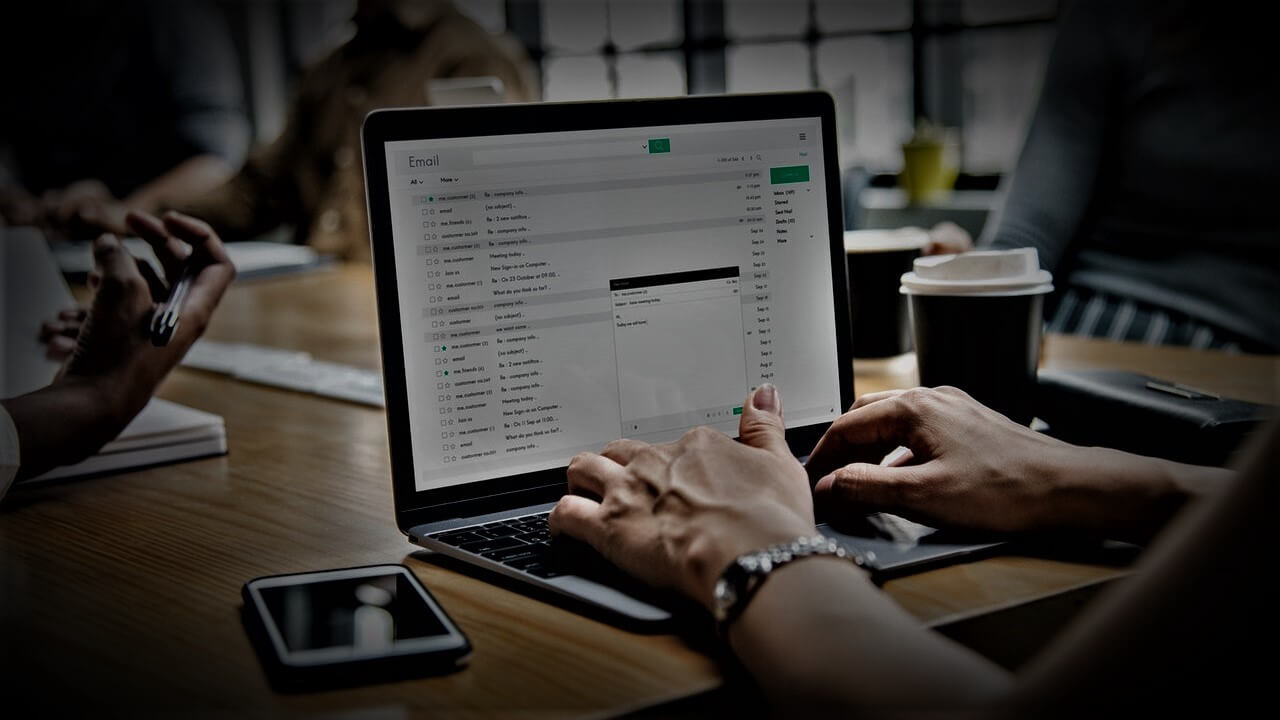