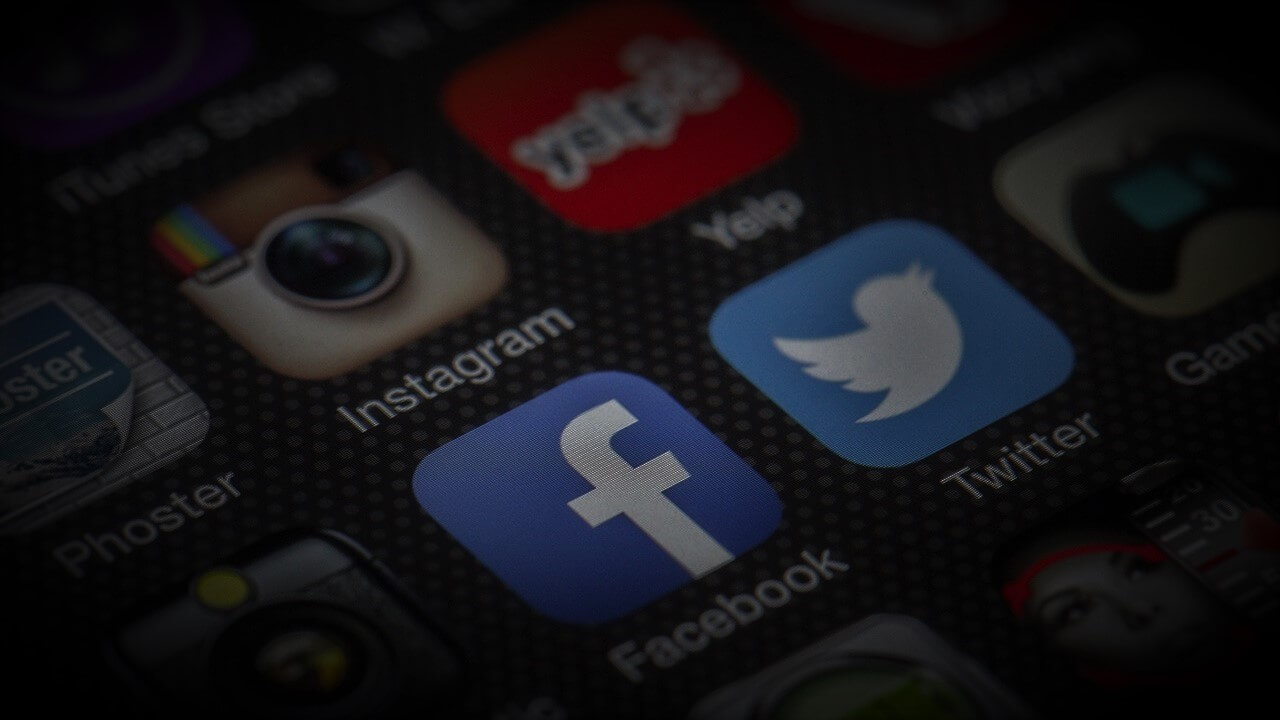 News From The Social Media Universe

“Social Media is about the people. Not about your business. Provide for the people and the people will provide for you.” – Matt Goulart

Duane Brown – Head of digital agency Take Some Risk – spotted Facebook testing the removal of the location field that advertisers use to create Lookalike audiences – Facebook’s tool for reaching new audiences based on how they compare to existing customers.

FB Lookalikes Now Use Ad Set Locations #FBAdsChat
You no longer need to include locations to create lookalike audiences. Lookalikes now use the locations from your ad sets. Location agnostic LAL are nice. Goodby old lists

When creating new lookalike lists, advertisers will see a notification stating that the tool now uses the locations pulled from your ad sets. Facebook will make copies of existing lookalikes with the locations removed to use in future campaigns. It’s important to note, active campaigns with previously created lookalike audiences will continue to run as normal. Why should you care?  For brands that target audiences across multiple geographic locations, inputting locations to build a lookalike audience can be a time-consuming and duplicative effort. Pulling location data from ad sets can help advertisers speed up the Lookalike setup process and reduce missing potential key target location.

Twitter is experimenting with a feature that will let users schedule tweets natively on Twitter.com. However, the company has not yet confirmed how widespread the feature is – at this point. The test was confirmed by Twitter’s standalone app TweetDeck, which enables users to manage, sort and schedule tweets across various Twitter accounts.

Tweet scheduling on https://t.co/8FModRv1sl? Yes please! Starting today, we’re experimenting with bringing one of @TweetDeck’s handiest time-saving features into Twitter. Tell us what you think if you’re part of the experiment. pic.twitter.com/4pI9xrbPEP — TweetDeck (@TweetDeck) 20 November 2019

Why should you care? The vast majority of people (and businesses) do not use TweetDeck or another third-party tool to manage their activities. Therefore, having scheduling capabilities available on Twitter.com will make it easier for more marketers, influencers and social media managers to write and schedule tweets from their desks or even on-the-go via the mobile web. If Twitter rolls out the feature to all users, brands could end up relying less on third-party social management platforms to compose and schedule content.

Instagram is working on new IGTV Feed and Explore

Feed: scrolling vertically gets you endless content, no longer in grid layout. Arguably similar to TikTok

As shown in Jane’s discovery, Instagram is working on a new format for IGTV content which would switch a user’s main feed into a vertical scrolling list, leading them through to the next video in the stream. The company is also looking to add categories into the IGTV discovery listings – for comparison.

The new layout which, as noted, is only in test mode and may never be rolled out seems more aligned with the vertical scrolling of TikTok and less like the current clone of Snapchat’s discovery listings – which could point to where Instagram thinks users attention is shifting.

As for splitting videos into categories, this could prove to be a better way to get users more engaged in new content. Rather than seeing generic listings of top content, providing topic-streams could help guide users to what they’re more interested in. Which Instagram can then optimise for based on each person’s activity. 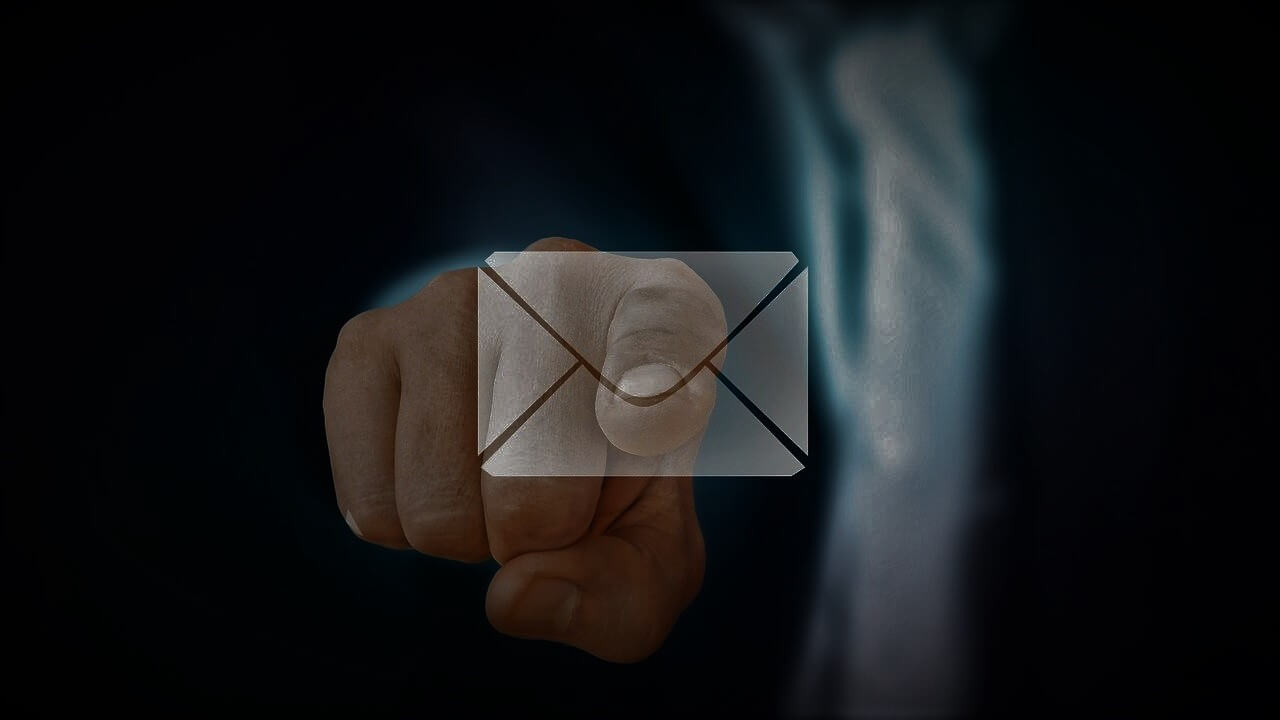 Email Industry News: What Happened in the World of Email?

Email Industry News: What Happened in the World of Email?