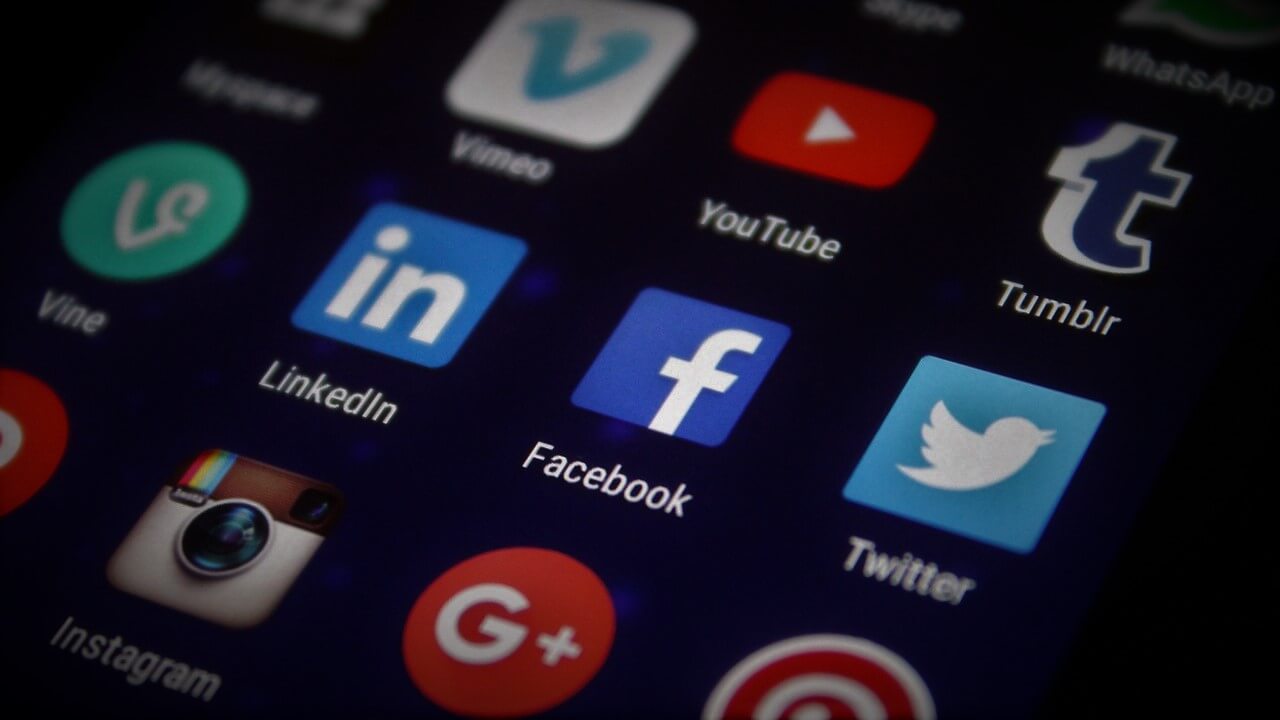 Facebook is considering hiding total like counts on posts as well as giving brands an opportunity to expand their exposure with Stories From Pages, Twitter temporarily disabled SMS tweeting due to vulnerabilities and LinkedIn auto-generates alt-text for images you share with your posts.

“Social Media can provide a conversational extension to a B2B company’s nurturing programs. Social Media gives us the opportunity to humanize our communications and make our companies more approachable. ” – Ardath Albee

Amid testing of hidden like counts on Instagram, Facebook is now also considering the same in its main app. The first to spot the test was reverse engineering expert Jane Manchun Wong.

When questioned about Wong’s discovery by TechCrunch, Facebook did indeed confirm that it’s considering hiding total post like counts. The idea of removing Like counts on Instagram was related to the company’s broader focus on user wellbeing. As Instagram’s chief Adam Mosseri explained: “We don’t want Instagram to be such a competition. We want it to be a place where people spend more of their energy connecting with the people that they love and the things that they care about.”

The removal of the public like counts, according to Mosseri, could reduce social comparison and its associated negative impacts. The expansion of the program to Facebook would be a major step. With 2.4 billion active users, Facebook is the largest social media platform in the world, by a significant margin. And, whilst users have most definitely made their opinions know about Like counts removals on Instagram, Facebook is going to hear a lot more about the same if it is extended to the main app. Is it worth the effort? Will the benefits be worth the blowback that Facebook will undoubtedly receive as a result? It seems that’s what the company’s weighing up now, but it appears they are close to an expanded trial.

Facebook Expands Opportunities For Brand Exposure with Stories From Pages

Facebook Stories may not have taken off the way Stories have on Instagram, but they are slowly gaining momentum. Now at 500 million daily users (across Facebook and Messenger), up from 300 million last year, Facebook remains confident that Stories are the future of social sharing. And as such, the platform continues to test out new ways to promote Facebook Stories and boost interest in the option. The new test was spotted by social media expert Matt Navarra within the new in-Feed panel.

Facebook is now prompting me about Stories only from Pages pic.twitter.com/XK9ABrTrCK — Matt Navarra (@MattNavarra) September 1, 2019

This could provide expanded promotional opportunity. Already at the top of feed placement, FB Stories makes it a great potential option for getting in front of users. However, a specific listing of Page Stories amplifies that even further.

If you’ve been considering FB Stories for your promotions, or even cross-posting your Insta Stories, this may be another prompt to get you moving in that direction. Which, no doubt, is Facebook’s aim here.

The little birdy temporarily disabled the ability to sends tweets via SMS text this month due to a vulnerability that ”needed to be addressed by mobile carriers and our reliance on having a linked phone number for two-factor authentication.”

We’re temporarily turning off the ability to Tweet via SMS, or text message, to protect people’s accounts.

It’s perhaps no coincidence that this change came only days after Twitter’s CEO Jack Dorsey has his account compromised, which lead to hackers sending vulgar tweets using the Tweet via SMS method.

When tweeting via SMS is enabled, hackers could send tweets through another account without even having to be logged into it. They just need to gain control of the phone number linked to the account. Sending tweets via SMS is less important now than it was in the early days of Twitter when smartphones weren’t as ubiquitous as they are today. However, the feature still exists and Twitter realises that some markets are more dependent on it than others.

Back in February, LinkedIn quietly added a manual alt-text tagging option for uploaded images. This helped improve the platform functionality for vision-impaired users whilst also, potentially, giving LinkedIn another element to use for related search and discovery options. 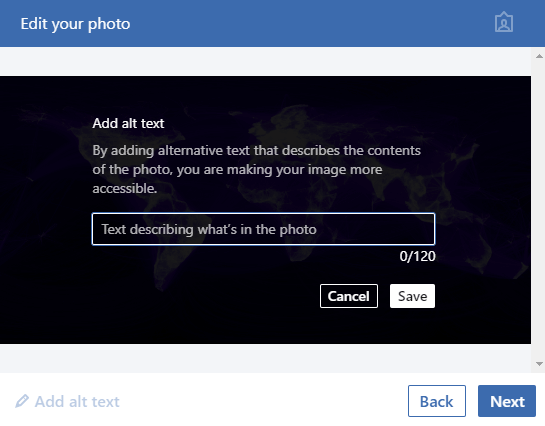 Adding the above feature brought the professional network into line with other social media platforms. And now, the platform has expanded its alt-text capacity with a new automatic alt-text generation process spotted by Matt Navarra.

New? LinkedIn auto-generates alt-text for images you share with your posts *Previously you had to manually add alt-text? pic.twitter.com/Z0bfMIUGpD — Matt Navarra (@MattNavarra) September 5, 2019

This new capability is important not only from an accessibility perspective – and ensuring everyone within your audience can get the most out of your updates – but also, in respect to search capacity. Now, whether you added alt-text or not, the platform will auto-generated it for you; giving the platform itself more data points to refer to when displaying relevant content.

How accurate those auto-captions are and how exactly LinkedIn is looking to use that data are both significant factors. But, it would make sense for the platform to use the alt-text field as an extra qualifier for search matches where possible. Therefore, make sure you review all relevant content – including image alt-text – before posting.

Email Industry News: What Happened In The Email World This Month

Email Industry News: What Happened In The Email World This Month