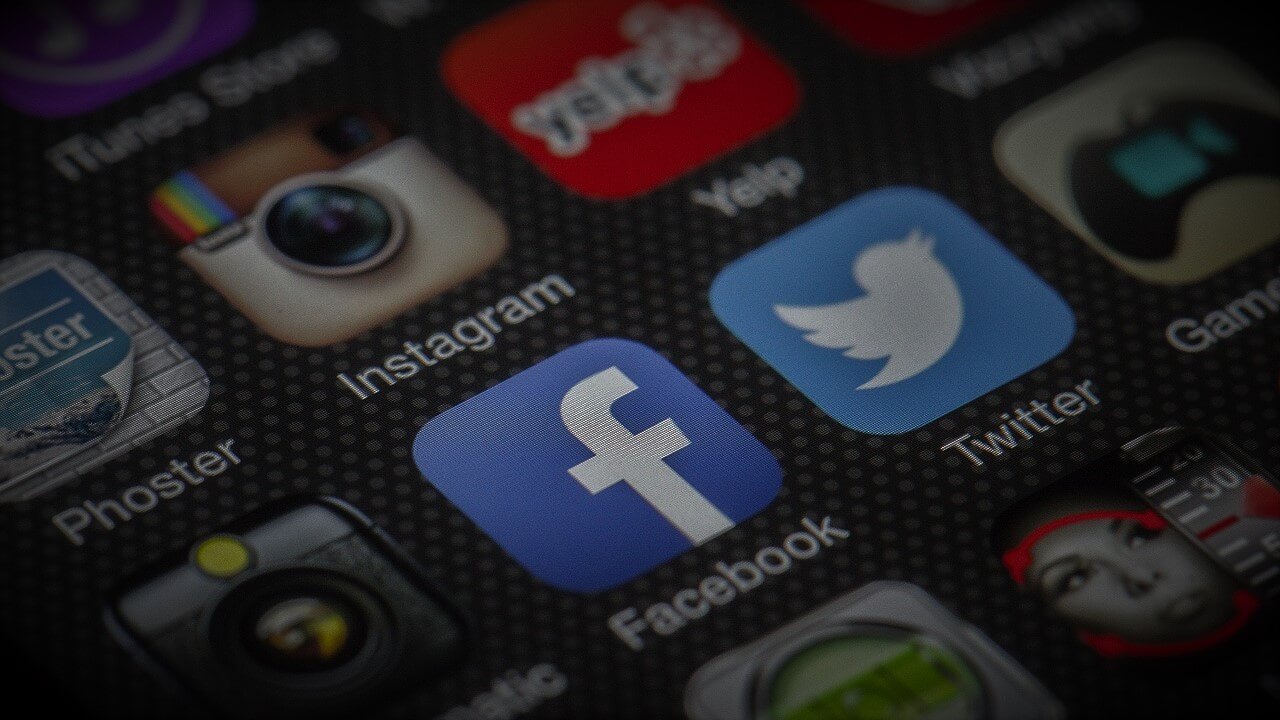 What Caught Our Attention Within The Social Media Universe?

“The social media web is a very noisy one indeed and making sure that you are heard requires you to shout more effectively, rather than louder.” – David Amerland

Facebook announced a range of new video features and tools at the International Broadcasting Convention (IBC). The new updates relate to Facebook Live, Watch Parties and Creator Studio. Here is an overview of the new elements:

According to Facebook, the new features were built based on feedback from Facebook’s community of video creators and publishers.

It seems that in its attempts to compete with YouTube and other top video platforms, Facebook continues to pump resources into its video offerings.

Have you noticed that with every new social media trend these days, one thing happens pretty much instantaneously? Replication.

Any time you see a new tool, a new app or a new trending functionality, you can bet your bottom dollar that other platforms will seek to copy it. On one hand, they do it to maximise their own potential. On another, to limit the impact of the competition.

Evidently, the above theory works, at least to some extent. Reverse engineering expert Jane Manchun Wong found out that Instagram is once again cloning competitors’ features. This time, in the firing line, is none other than the steadily rising social media video app TikTok.

Just as it did with Snapchat’s Stories; AR masks; YouTube (remember IGTV?); Houseparty; Squad and a range of other apps and functionalities, the Facebook-owned social media platform Instagram, is looking to add in yet another similar function. This is in an attempt to fend off competition and keep its 2.7 billion active users (across all apps) from ‘abandoning ship’; and, going with new shiny offerings.

Instagram is working on “Clips”, a Story Camera feature “inspired” by TikTok

I have a mini surprise in my new blog: https://t.co/wOGfCOlQCg pic.twitter.com/pAd7NHA5nJ

It may seem a little cheap, a little tacking even to so blatantly copy your competition. However, it clearly works. Snapchat’s growth stagnated since Insta stole Stories and Houseparty was sold to Epic. You may not like how Facebook goes about squeezing out smaller challengers, but – again – it works for them.

Twitter announced they are going to give people more control over the conversations they start with a new feature that will let them hide replies.

The company’s been testing the feature in Canada and is now rolling it out in the US and Japan, as well. The move is considered a part of a coordinated effort the tech giant is making to prevent the spread of hate and malice online.

While the company is making the line between free speech and civil discussions, this new feature could still prove controversial. Even though people can theoretically see hidden replies, it allows them to tailor online debates, hiding opposing viewpoints or corrections to misinformation.

Ultimately, the success of this feature will depend on how people use it; but, it could mean friendlier – and more filtered – conversations. 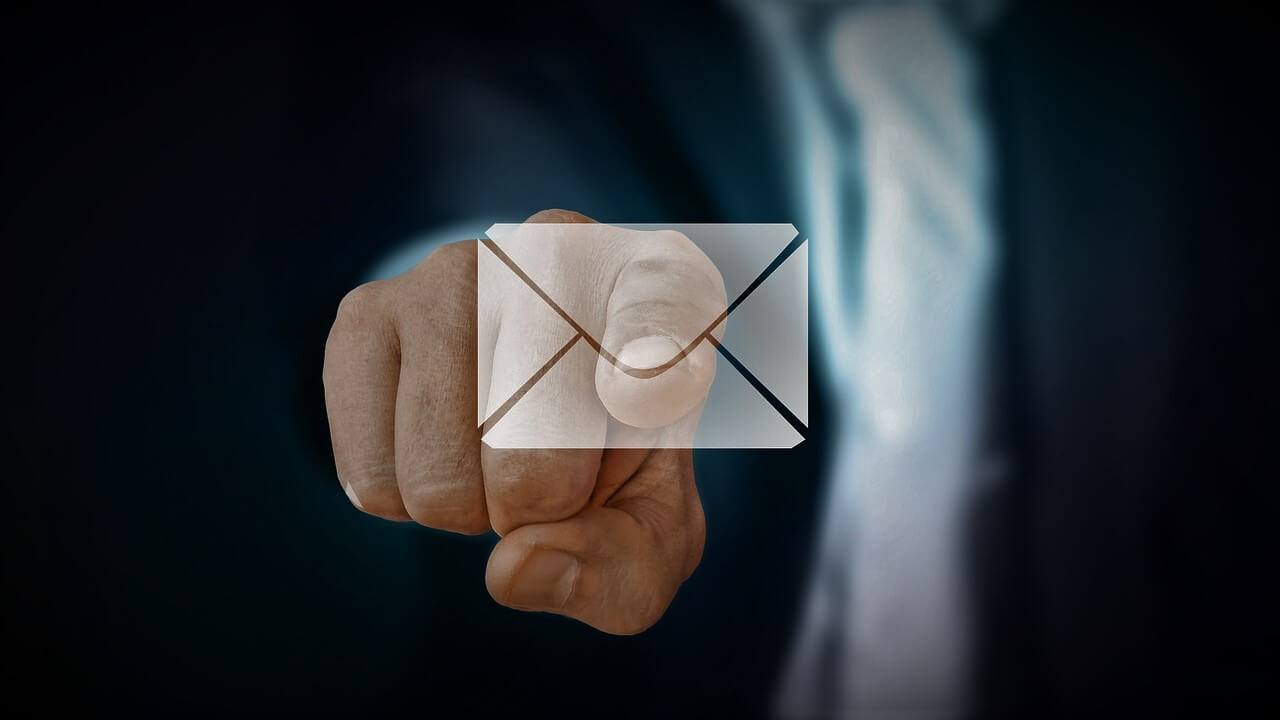 What’s New In The Email World?

What’s New In The Email World?