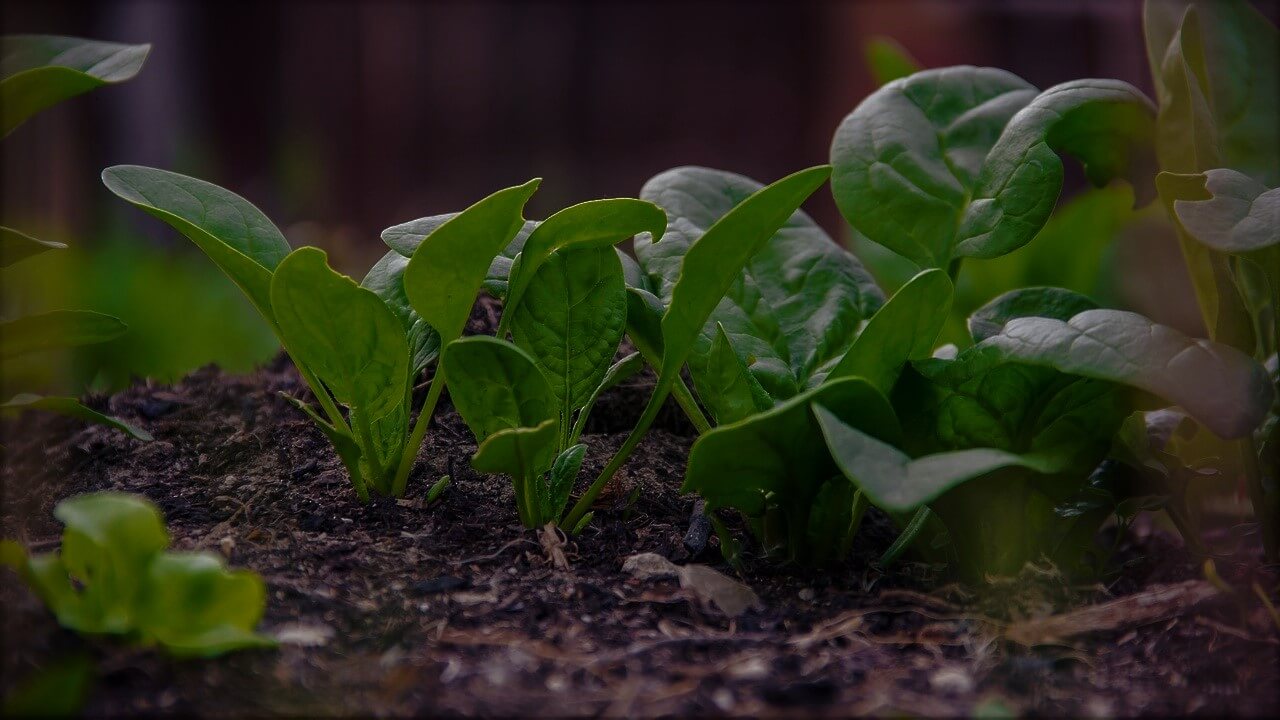 This is not a fantasy science fiction movie title. Scientists at SMART (Singapore-MIT Alliance for Research and Technology) have managed to engineer spinach plants sending emails.

Through nanotechnology, SMART’s engineers transformed spinach into sensors able to detect explosive materials; and then, wirelessly transmit this information back to them. Impossible? Crazy? Futuristic?

How does it work? “When the spinach’s roots detect the presence of nitroaromatics (a compound found in explosives – i.e. landmines), carbon nanotubes within the spinach’s leaves emit a signal which is then read by an infrared camera sending an email alert to the engineers,” state one of the scientists.

This visionary experiment – referred to as “plant nanobionics” – is a part of a much bigger research project involving the engineering of electronic components and systems into plants giving them new skills.

As much as the experiment’s purpose was to detect explosives, imagine the endless possibilities such technology offers – for example, monitoring pollution and ecological changes.  Moreover, imagine if the spinach emails went to SPAM when detecting a landmine, that would be a real blow 💥.