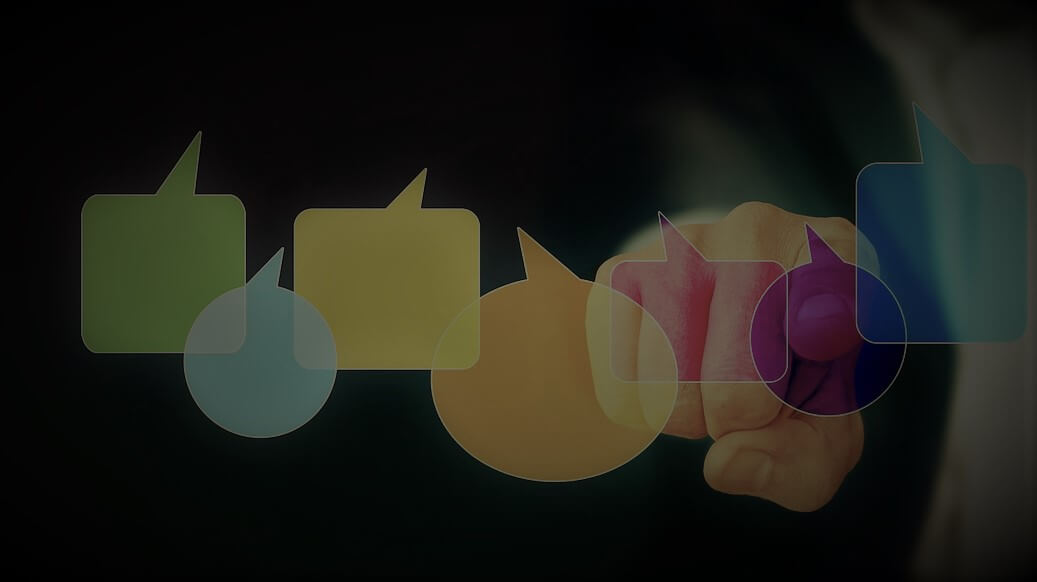 How critical is the role of reviews?

American consumers state they’ve wasted $125, on average, in 2019 due to inaccurate reviews, according to a recent report. If we extend that across the adult population, as much as $25 billion in U.S. consumer spending has been wasted due to inaccurate (or fake) online reviews.

The study about the critical role of reviews was based on a survey of more than 6,300 adult internet users in the U.S., UK and France in December 2019; and carried out by UK-based research firm Canvas8.

According to the report, despite the decline in trust towards brands –  and the media, 48% of U.S. consumers rely more heavily on reviews today than they did two years ago. The stats also show that 89% of consumers globally – and 90% in the U.S. – check online reviews before making a purchase.

However, nearly half (49%) of consumers also “believe that ‘too many companies’ are creating fake reviews online.” Those consumers worry that fake reviews “will lead them to waste money on poor products and services” – hence the $125 figure.

Finally, 67% of respondents stated they would rather buy from a company “that seems to have made a small mistake and responded quickly” rather than one that has “never made a mistake.”